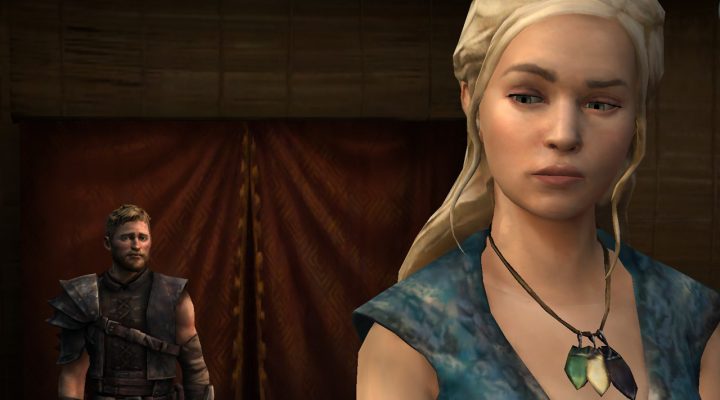 If you would have asked me at the end of last year what one of my most disappointing gaming experiences of 2014 was, Telltale’s Game of Thrones series would have been one of the first things I mentioned.

In fact, it was so bad it made Gamezebo’s list of 2014’s biggest disappointments in mobile gaming.

Back when I reviewed the first (and second) episode, the game was a stuttering, laggy mess on iOS. Audio was not synced properly with the animations, scene changes resulted in the entire game hiccuping and freezing up, and the interactive sequences were frustratingly difficult due to all the technical issues that were present. What was even more frustrating was that my experience wasn’t representative of the game experience for everyone. I watched my roommate play through the first episode on his Xbox One, and there was no sign of performance issues.

The iOS version of Telltale’s Game of Thrones was just a very, very poor port. 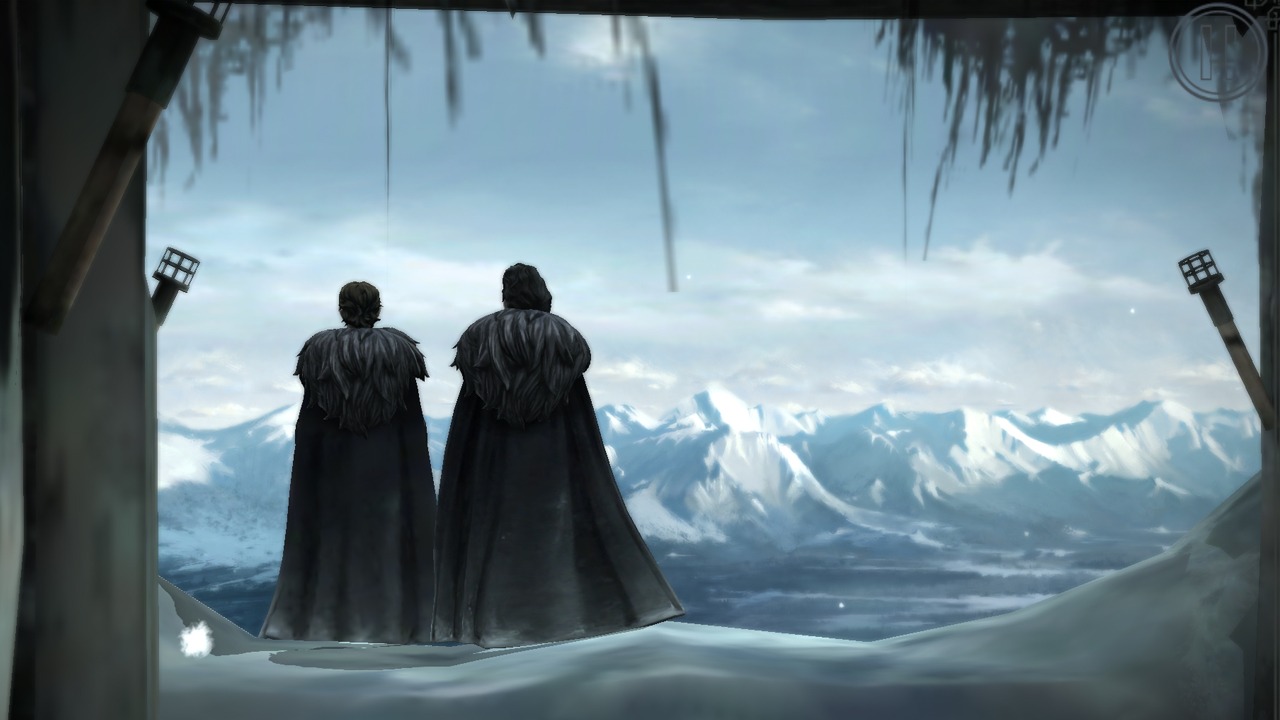 My initial guess was that the first episode’s release was a fluke, and Telltale was met with some unexpected development problems and they just happened to push the first episode out a little earlier than they should.

The second episode released with the exact same problems that accompanied the first. Even though the game was presenting me with an amazing sub-story to a franchise I really enjoy, the game was rapidly diminishing my hopes for a quality game experience for the rest of the series.

Then episode three released, and the issues I encountered in the first two episodes were finally fixed. Episode three, while not as fluid as its PC or console counterparts, ran well enough to be a very enjoyable experience, and I firmly believe that was Telltale’s original intent.

In a recent update, Telltale has finally addressed the issues in the series’ first two episodes. I gave the first episode a fresh try this week, and it turns out that the game is much more responsive than it was previously. The framerate still dips throughout various scenes, but the stuttering is long gone.

So, if you have been holding off on the Game of Thrones series from Telltale, now is a perfect time to jump right in. You can finally learn all about House Forrester and their dealings with the heroes and villains of Game of Thrones on your favorite mobile device without any of the technical headaches that would have plagued you before.

‘Into the Circle’ Is Basically Endless High Score Curling

Now You Can Change Nations and Wonders in Dominations