Tap or Die Is a Deceptively Charming Idle Clicker 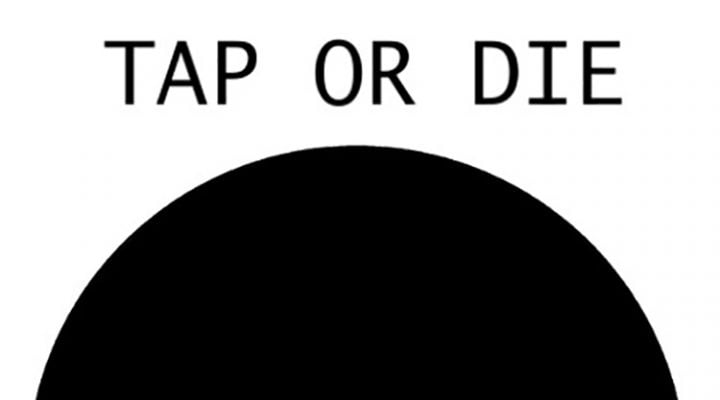 Here at Gamezebo HQ, we get a lot of requests to review games. Hundreds every day. And it usually it takes something really special to stand out.

I say “usually,” because in the case of Tap or Die, it was quite the opposite.

The email I received was brief. The website it linked me to was downright dreary. More than that, it was so rudimentary that it almost seemed like a joke that I wasn’t in on. And when I finally clicked through to the App Store? I was sure of it. Despite all of these roadblocks, I found myself compelled to download the game. As if I’d fallen so deep down the rabbit hole that my only escape was to push through.

And I’m pretty glad that I did. 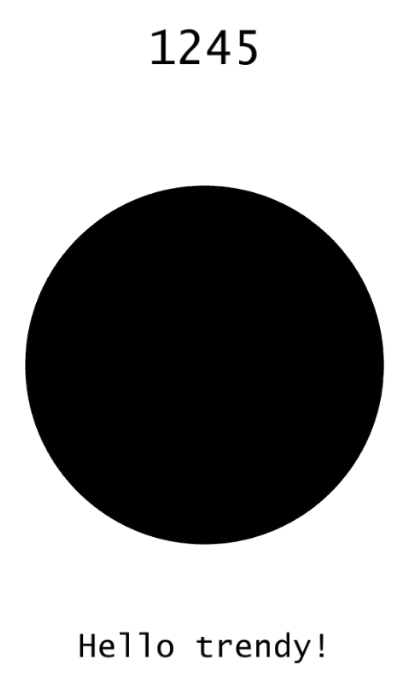 While I still haven’t decided if Tap or Die is basic by necessity or parody, I found myself quickly wowed by its charms. I’m normally not one for idle clicker games (on the scale of 1-to-fun, I rank them with root canals), but Tap or Die’s insistence on making me smile managed to circumvent my usual disdain for the genre. The game is impossibly simple; you’ll tap, and if you stop tapping, you’ll die. That’s it. This isn’t the sort of idle clicker that rewards you with heroes to upgrade or businesses to improve. It’s just a black dot in the middle of the screen that demands the constant attention of your fingertip.

So then why is Tap or Die so damned charming? Because, as you tap, it delivers statements that range from clever to kooky; from complimentary to cruel. I find myself compelled to keep tapping just to see what the game says next.

The game is occassionally (and laughably) profane, so if you prefer games that don’t swear at you, Tap or Die might not be up your alley. For every else though, it’s a curiosity worth visiting — even if only once.

Tap or Die is avaialble as a free download on the App Store and Google Play.

Fly O’Clock Proves that Time Makes Fools of Us All