Home / Play / Tales of the Rays is Out Worldwide on Android

Tales of the Rays is Out Worldwide on Android 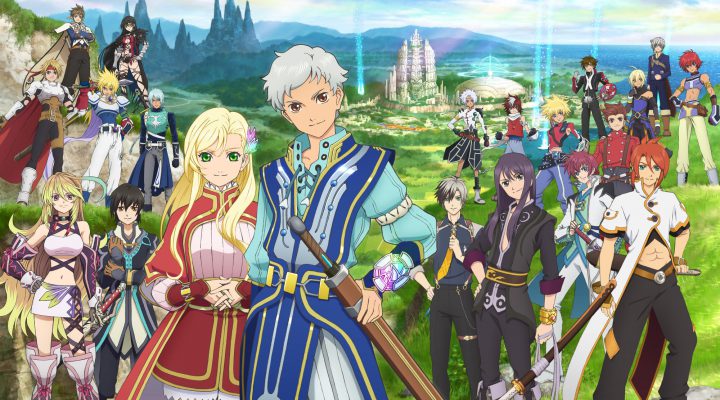 Although Tales of the Rays has been out on the iOS and Android in Japan since February, we only heard about its worldwide release earlier this month, with an ETA as “sometime this summer.” That sometime came quickly, as the game is now available globally on Google Play. While we still haven’t seen it make an appearance on the App Store, that release is almost certainly not far behind as Bandai Namco has a history of launching on both storefronts within a few days—or in rare cases, weeks—of each other. 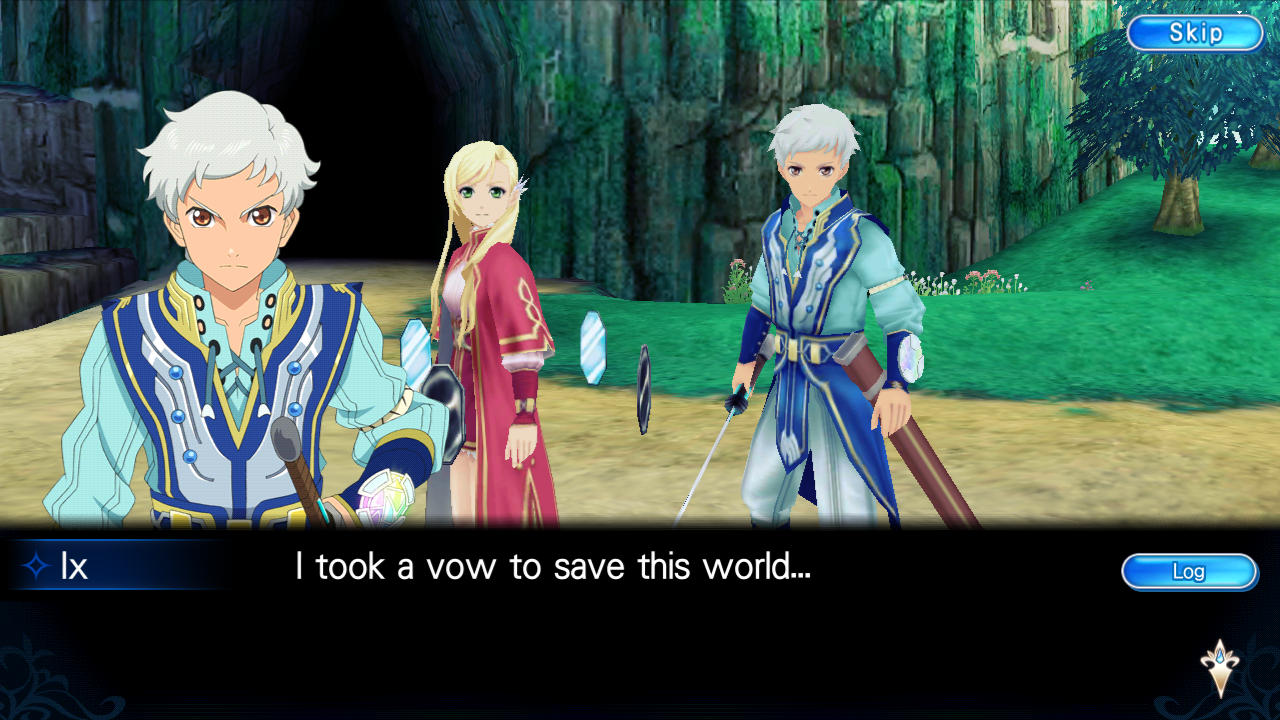 Tales of the Rays is a new free-to-play entry in the long-running ‘Tales’ RPG series which combines the real-time action battle system of the console entries with simplified exploration and social features. The game’s heroes, Ix and Mileena, find themselves displaced when their home island of Odanse is destroyed in a cataclysmic event. They are quickly recruited into the fight against the source of this chaos and a search for the living essence, anima, of other worlds that have not yet been impacted by this destruction. Within these other worlds they encounter powerful heroes and allies from previous Tales games, such as Vesperia’s Yuri and Repede, Abyss’ Luke, Graces f’s Sophie, and more.

These areas are filled with dungeons to explore, monsters to battle, and treasure chests to discover, all of which feel much like any standard Tales game. The overworld map has been replaced by a central hub—the Heimdallr airship—where you select quests and destinations directly, as well as prepare your party. There are some mobile trappings in the form of randomized gacha rolls for new equipment, AP/energy costs for taking on quests, and taking friends or random players along as support party members, but the in-depth story, and the battle system especially, feel very Tales-appropriate. The transition to the touch screen is fairly seamless, with combos, Artes, and even free-running targeting easy to execute via taps, swipes, and a virtual joystick. 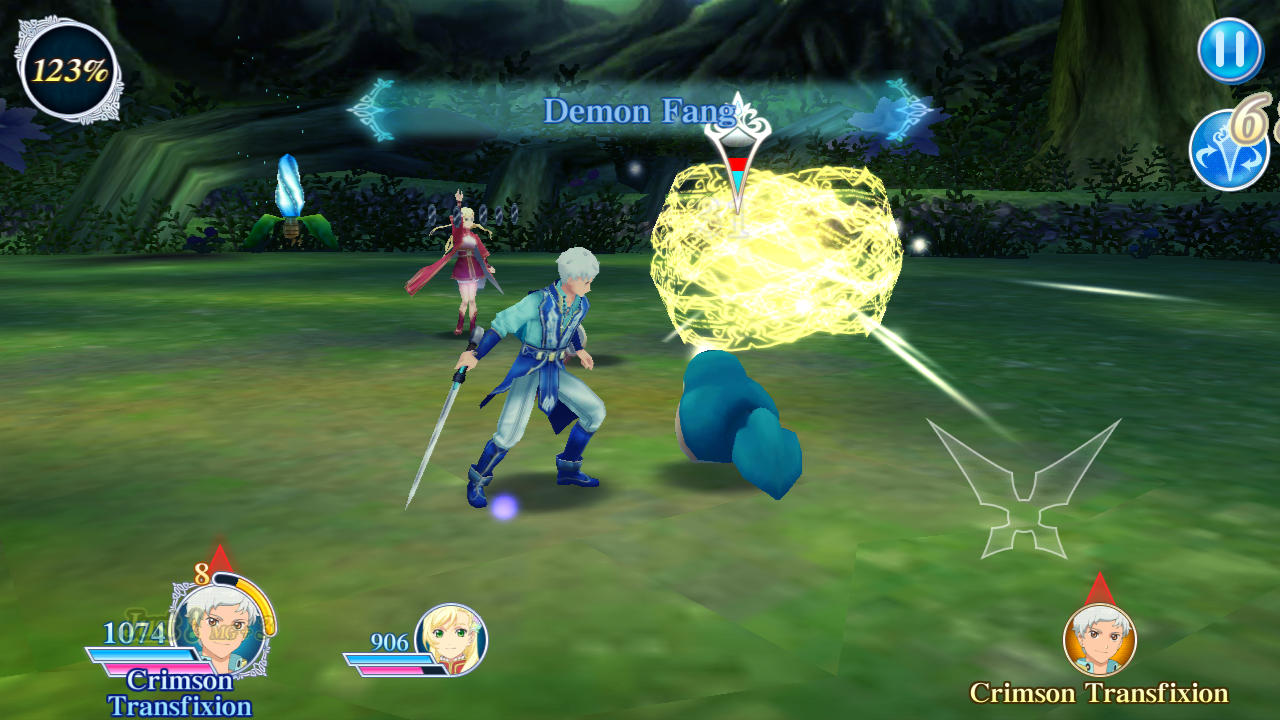 So far, it’s extremely reminiscent of Final Fantasy Brave Exvius in terms of retaining the spirit of the series while offering a simplified mobile experience, yet the battle system is much more faithfully executed. We’ve only played through the tutorial and first main quest at this point, but we’re excited to dive into this one further. Android players can download Tales of the Rays now, and we anticipate iOS players will be able to as well very soon.