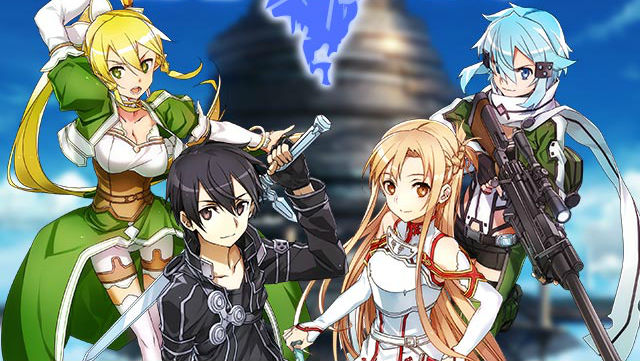 Sometimes you get excited about a mobile game coming down the pike and simply forget about it. On the plus side, you’re then pleasantly surprised when it arrives all of a sudden, which is exactly what just happened with Sword Art Online: Memory Defrag.

See, we knew Bandai Namco was working on a game based on the popular manga/anime franchise, and we even knew it was coming this winter. But it’s here now, and live on the App Store and Google Play.

Like the company’s other anime-based titles, Memory Defrag appears to have a heaping helping of story involving a MMO game for players using special VR gear that plays for keeps with the ultimate stakes: life and death. So consider this a game about the game inside the anime. 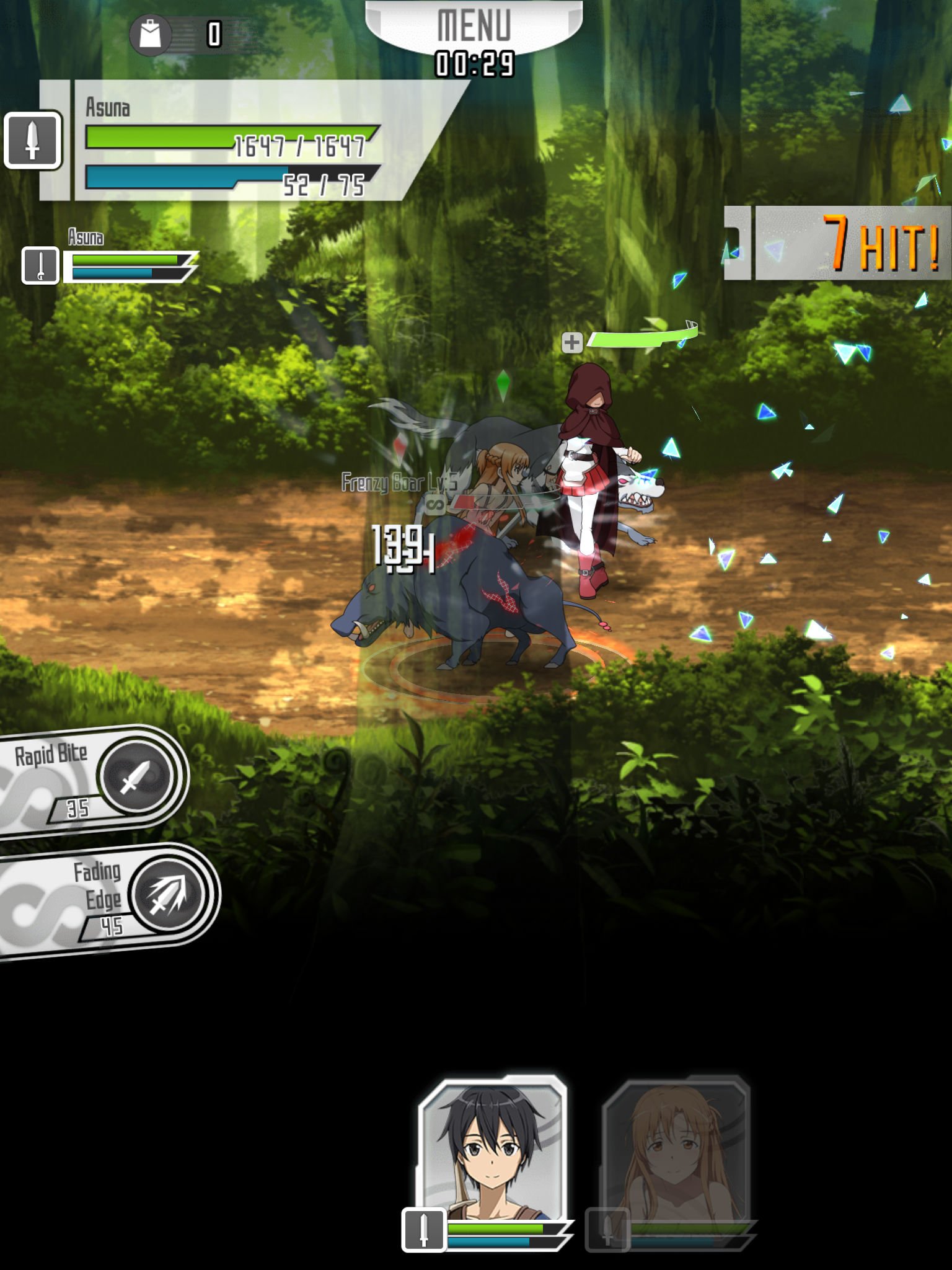 This one happens to be more of an action RPG than some of the other, more strategic Bandai Namco fare. You control characters with a system of gestures that includes swipes to move and jump, taps to attack and block and buttons to unleash special skills. The animation looks gorgeous, and the developers stayed true to the source material by keeping the Japanese voice actors involved.

Gathering more characters to form a strong party is important too, as you can swap between them on the fly when needed. Despite the ‘Sword’ part of the title, it’s not all melee combat either, as ranged weapons and magic play a part and allow for different play styles.

“Sword Art Online has amassed millions of fans around the world by exploring the mysteries and adventures of an online virtual world, so it’s especially exciting to see that world expand into mobile platforms,” Sword Art Online: Memory Defrag Producer Yasukazu Kawai said in a press release. “Fans of the anime, manga, and video game series will be happy to see that the intense action, compelling story, character customization, and very soon, the multiplayer adventures are all there on the mobile device of their choice.  We’re also extremely proud that Sword Art Online: Memory Defrag was selected by Google Play as the best trend game of 2016, and we know our players will love the game, too!”

A co-op multiplayer mode is planned and would fit the story perfectly. But there’s every reason to jump into the game as is since early downloaders get rewards like four-star characters [Nightwear] Asuna (ahem) and [Fairy Dance] Kirito.

From the little bit we’ve played so far, this looks like a treat for fans of the franchise and newcomers alike. Get to defragging of the fun kind right now.