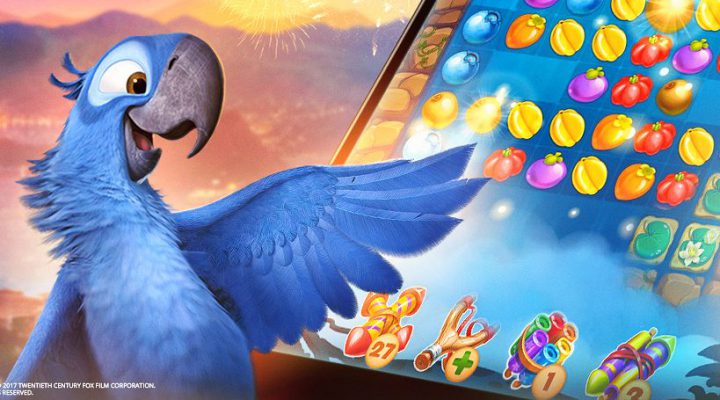 Insomniac? Long commute? This week’s answer to your time-killing problem is the new match-three game based on popular animated film franchise Rio.

Rio: Match-3 Party, available now for both Android and iOS, takes you deep into the heart of the Amazon and through the streets of Rio as you build up towards elaborate celebrations with the main characters from the movie.

I know what you’re thinking — it’s a licensed match-3 game based on a property that hasn’t seen a new movie since 2014. But we promise, this isn’t the dumpster fire that you’re expecting. In fact, it’s a pretty far from it. 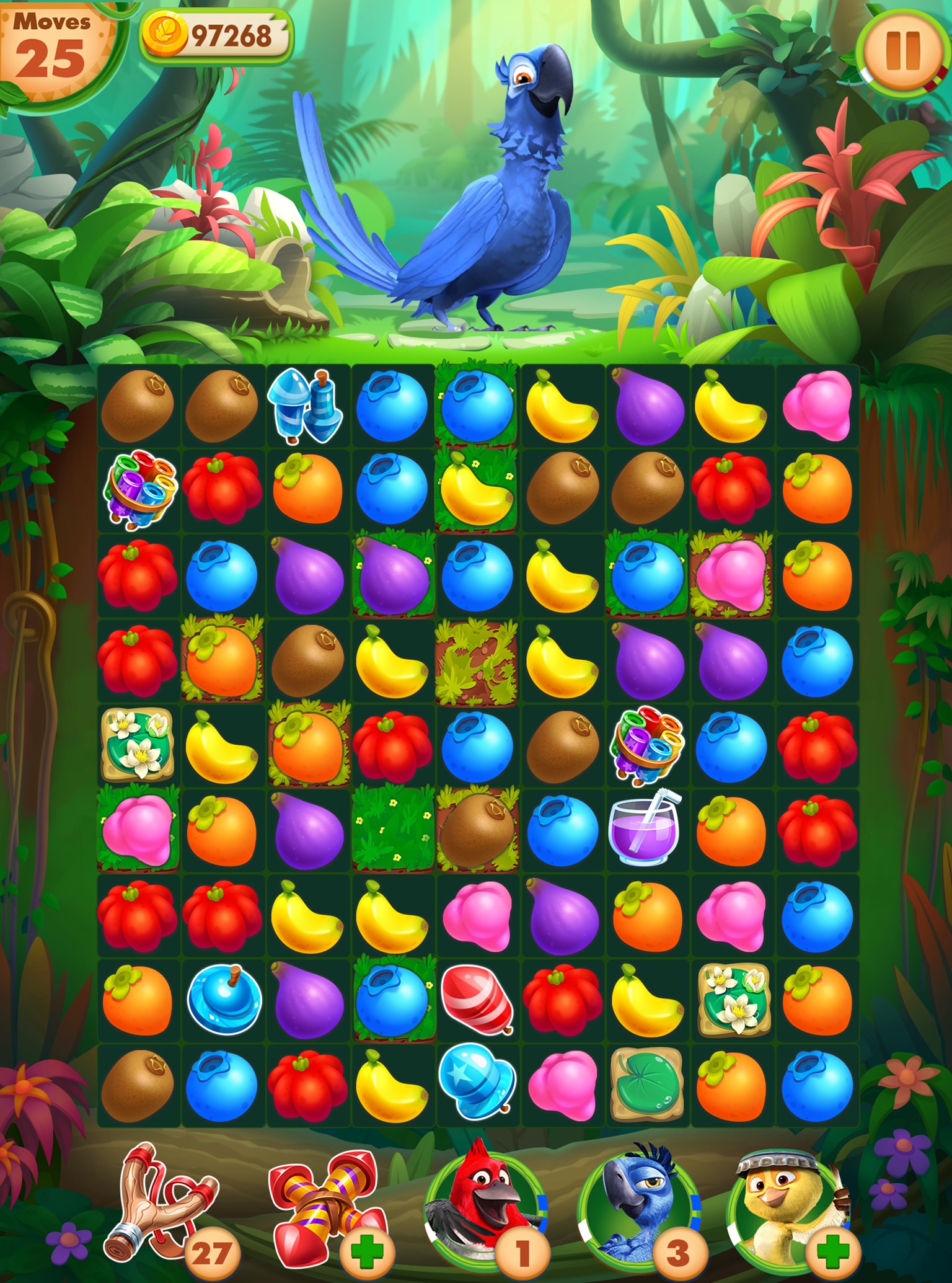 The game is similar in some ways to Frozen Free Fall. Both are based on wildly popular children’s films, incredibly addictive, and rely on attractive in-app purchases which can make some (if not many) parents uneasy. However, Rio: Match-3 Party makes is a deeper and more challenging game, with hundreds of levels.

Once you get past the first few gates, you’ll really start to feel the limited lives acutely. There isn’t a great deal of variety in the types of challenges (collect the fruit, cut the grass, lead the monkey to the watch, etc.) but the way the puzzles are arranged can make it difficult to really find a trick to win every time. It can be tough going out there, and with (at best) only five tries to get it right (unless you upgrade to an 8 life energy bar), you’ll be setting alarms to come back for more.

In a move still rare in the mobile games landscape, the film’s star, Jesse Eisenberg, reprises his role as the voice of lead character Blu (an adventuring Spix’s Macaw) helping give the game the same upbeat vibe as the films. This is reinforced by the Rio: March-3 Party’s colourful 3D graphics and music. The game feels like a celebration before you even complete the tutorial.

If you’re into match-three puzzlers and are looking to keep it casual with something light and fun, but still relish a bit of challenge, Rio: Match-3 Party is a splendid way to spend your weekend.