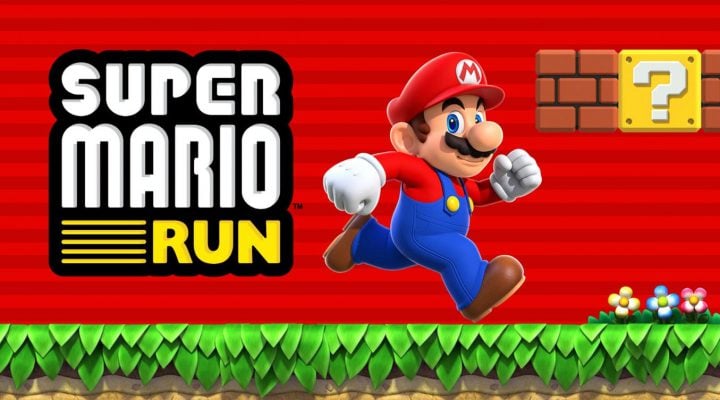 Super Mario Run received a significant update today that should make life a bit less stressful for players who were struggling with tough stages. The newly added Easy Mode offers the option to play through levels in World Tour mode with unlimited bubbles and no timer. This will make stages impossible to lose, since you can be hit by enemies as much as you’d like and take as long as you need to get to the victory flag.

However, this mode is only available once you’ve failed a stage—it appears on the “Retry/Quit” screen—and it will not log any pink/purple/black coins you collect in your official total. This means it can be used to make progress through World Tour if you have been unable to beat a stage, as levels finished in Easy Mode will be considered completed. It’s also a nice way to practice collecting the set of coins you’re currently working towards before making a timed attempt. 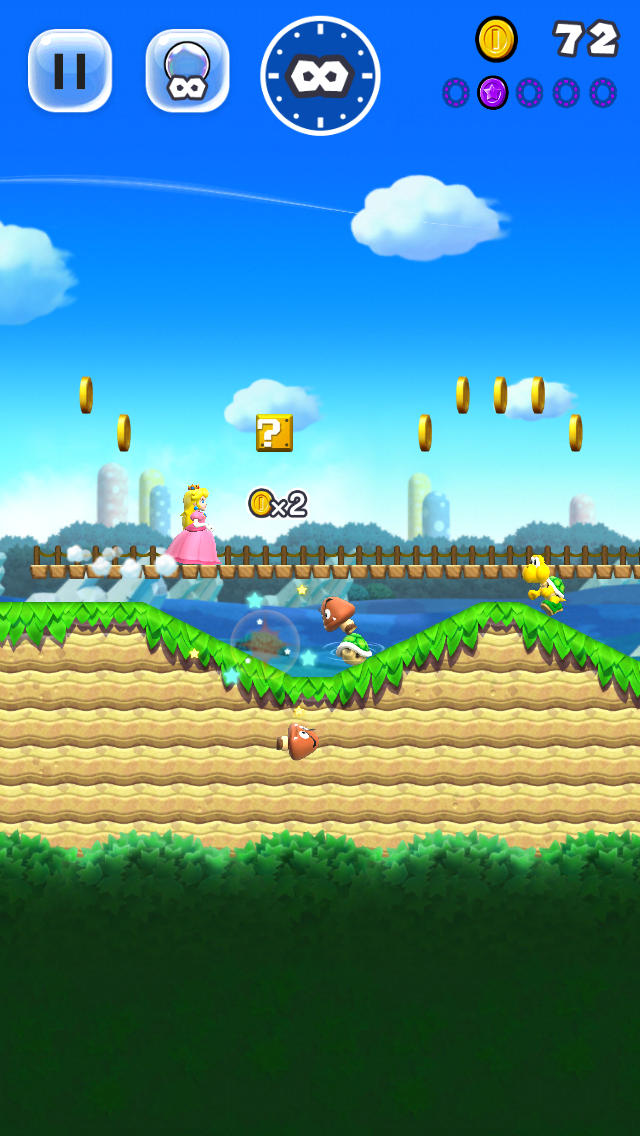 The other big change is that it’s now easier to earn Toads in Toad Rally, and you’ll lose fewer Toads for a loss. Previously if you lost a Toad Rally every Toad that came to cheer you on would transfer over to your opponent, deducting them from your Kingdom total. Now, about three-fourths of your collected Toads will move over. You still won’t earn any Toads during a loss, but at least the deduction is slightly less severe. And if you win, you’ll still win all of your opponents’ Toads. Hopefully this makes the win/loss ratio of Toads less of a seesaw and more of an ever-increasing Toad collective.

Finally, for any players that were unable to re-download the free Toad character from My Nintendo: this issue has been fixed, and Toad can now be downloaded as many times as you’d like. This will allow him to be transferred between devices or simply revived from the æther if you deleted and reinstalled the game.

All in all, this is a great update for players who thought the difficulty curve of Super Mario Run was a bit too high or any that just want more Toads in their life.