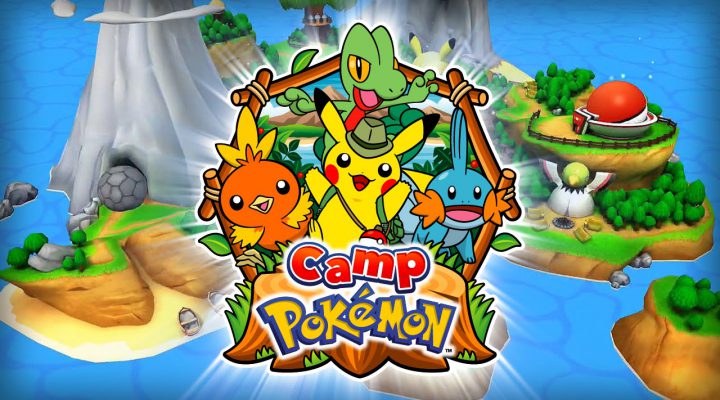 Unlike the iPad version of the Pokémon Trading Card Game, Camp Pokémon is a title clearly aimed at a younger demographic. This still isn’t “hey, we have a real Pokémon game on the App Store!,” but it speaks volumes to the confidence The Pokémon Company has for it’s brands on smartphones and tablets. 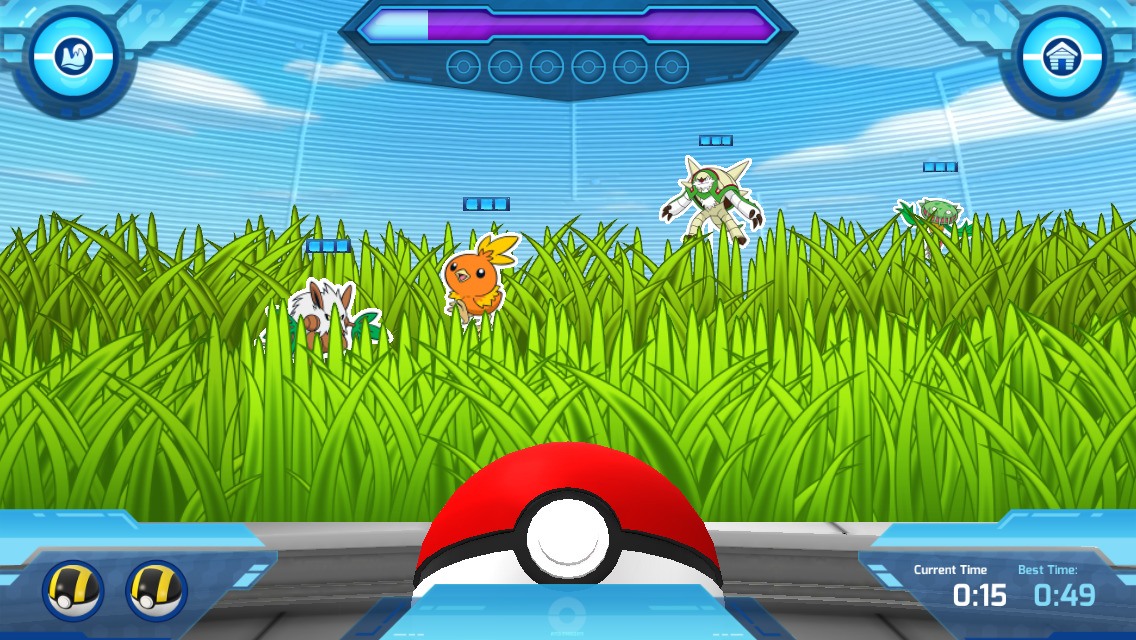 As a parent with two children under 10 who both enjoy traditional Pokémon games, I can see them getting a bit of mileage out of this. It’s something supplemental to provide a distraction in short bursts – like a Talking Tom for the Pokémon world.

Kids will be able to play in six different activities, ranging from a shooting gallery to a photo booth. It’s a simple, silly timewaster that helps reinforce the brand to the next generation of gamers. 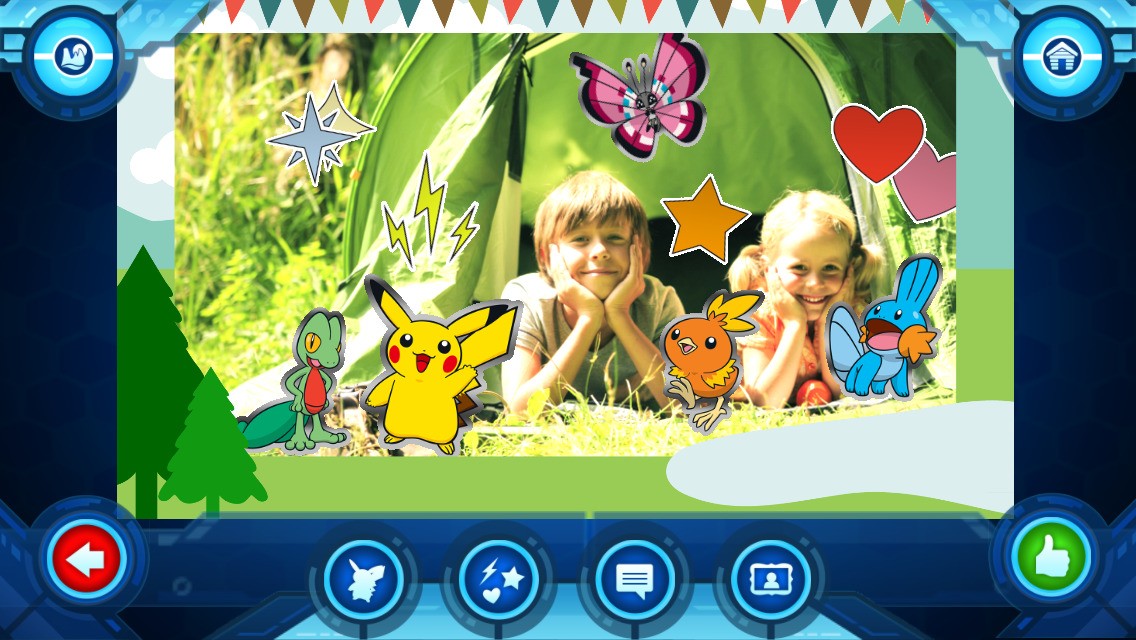 In fact, it’s really quite in line with what Nintendo themselves suggested might happen with their properties on mobile phones.

Are we on the path to getting a full Pokémon RPG on the App Store any time soon? Probably not. But if you’re a fan of the brand, you’ve gotta love that The Pokémon Company isn’t afraid to stretch its wings a bit and test the waters on the App Store.

CodeQuest Wants to Teach Your Kids How to Code