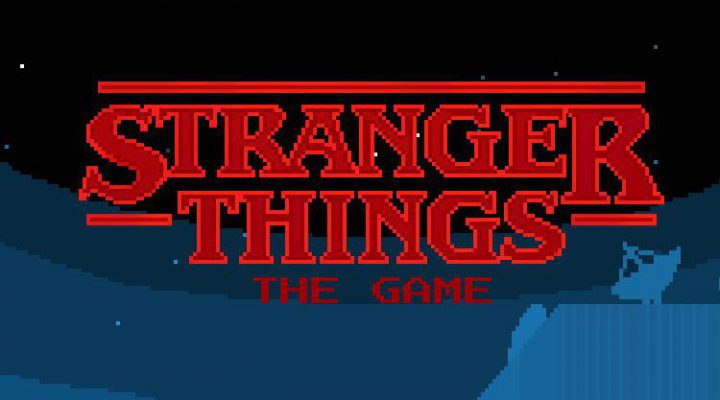 Netflix’s Stranger Things took the TV binge-watching world by storm last year. The first season of the supernatural period drama was set in a rural Midwestern town in the early 1980s and drew on every fittingly nostalgic reference from The Empire Strikes Back to Dungeons & Dragons. The story centers on three preteen boys and one very unique girl as they search for their missing friend and slowly unravel the strange events surrounding his disappearance. While those first eight episodes could have been a standalone experience with a slight cliffhanger ending, a second season of Stranger Things is set to release on Netflix at the end of this month, much to fans’ delight.

To help tide you over until October 27th, however, Netflix and developer BonusXP (The Incorruptibles, Monster Crew) have just launched Stranger Things: The Game on iOS and Android. This top-down adventure takes open inspiration from The Legend of Zelda, which BonusXP CEO Dave Pottinger discusses on Apple’s Game of the Day feature: “Even though the original Zelda came out in 1986 in Japan, we thought it was a great fit for this game…It’s a master class in simple game design that builds over time.”

Instead of following the events of the first eight episodes directly, the game offers an idea of what the Stranger Things crew is up to between the first and second seasons of the show. Players begin as chief of police Jim Hopper as he’s awoken in the night by a call from secretary Flo: she reports that “that Byers boy and his friends” have gone missing. Hopper heads out to the most likely destination for the group after their experiences in season one: Hawkins Laboratory.

The lab is essentially the first dungeon of the game, filled with laser beam puzzles, patrolling guards, and secrets to discover. While you start off with just Hopper, you’ll soon find Lucas holed up in a back room and add him to the party. Each character you discover has their own unique ability that allows you to complete previously unsolvable puzzles or approach confrontations in specific ways. Hopper has a powerful punch that is ideal for taking out enemies quickly while Lucas can fire rocks from his Wrist Rocket to hit unreachable switches. In classic Zelda fashion, characters receive bonuses when at full health, such as Hopper’s punch turning into a furious forward charge. 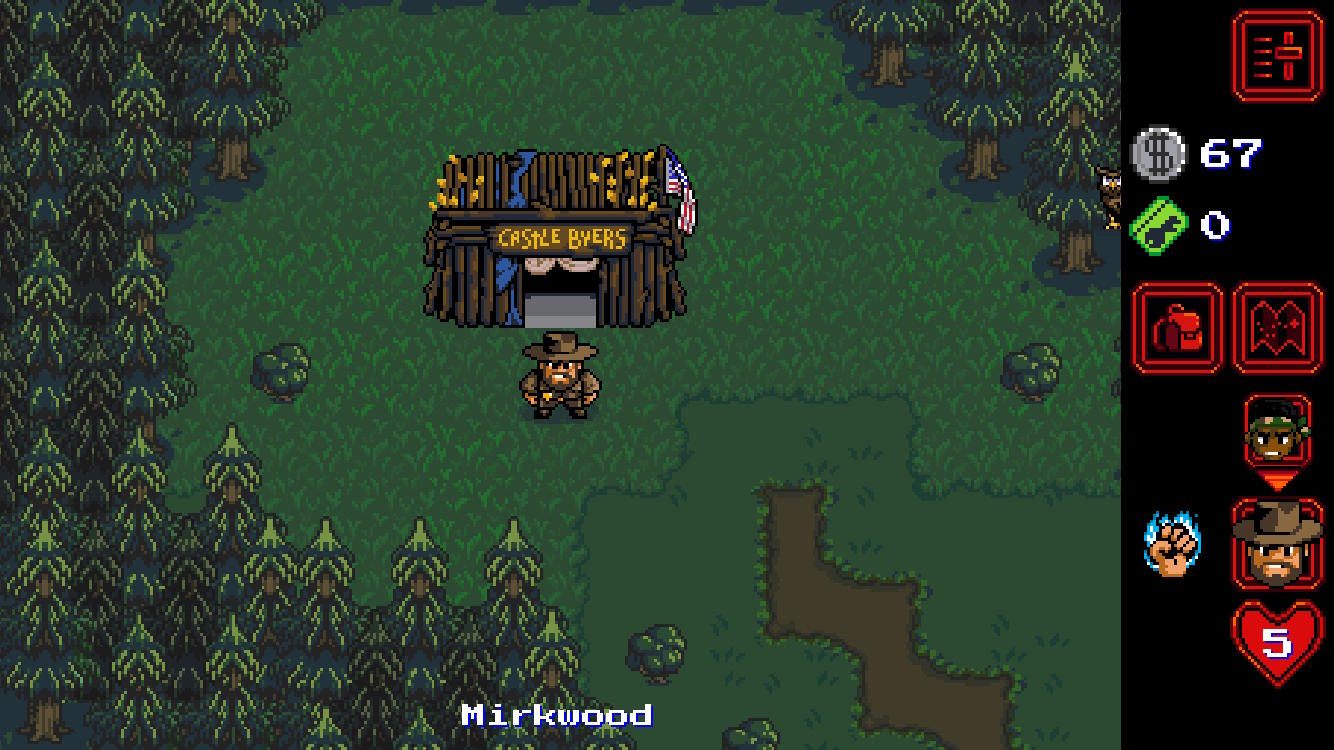 Even though the game is free to download and appears to be devoid of in-app purchases or ads, it’s a substantial adventure. We spent 20 minutes completing that first location—taking time to find all its hidden items—and are only at 6% completion for the game. The overworld is the town of Hawkins and its map is massive, including everything from the lab to the Mirkwood forest to the quarry and beyond. There are eight characters to discover; 40 heart pieces to collect; as well as Eggos, VHS tapes, and a slew of other appropriate secrets. The music is a wonderful chiptune recreation of the series’ themes that is almost eerily immersive. We love it.

Stranger Things: The Game is sure to be a treat to any fan of the series, but it’s also an extremely solid Zelda-like for any adventure game lover. It’s free to download now on iOS and Android.