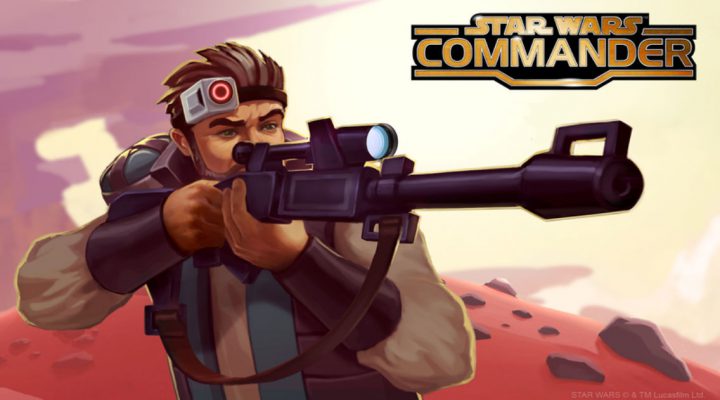 Wars have a tendency to go on and on, and Star Wars in particular is seemingly endless. That’s good news for fans of Star Wars: Commander, however, as the popular battle / strategy game is getting a new update.

Titled “Secret Alliances,” this new campaign sees players fighting for the planet Er’Kit. With new battles comes the need for new fighters and gizmos, which Disney Interactive is supplying.

All players can pick up and make use of sniper Johhar Kessen, but other campaign reward units are segregated. Rebel troops can call in air strikes from A-Wing Starships (handy for dispatching particle shields) and HWK-290 Starships (great for blasting infantry). 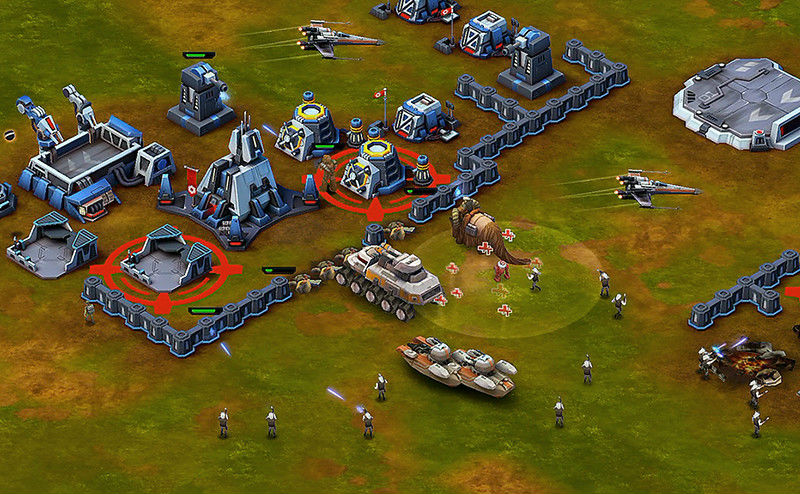 Traps are part of the update as well. Players can plunk down three of them around their base as a defense mechanism, though once they’ve been expended, they need to be refilled using currency.

The Secret Alliances campaign is active for a limited time, so ride this Bantha while it’s in its prime.

Letterswirl Will Have You Spelling in Circles