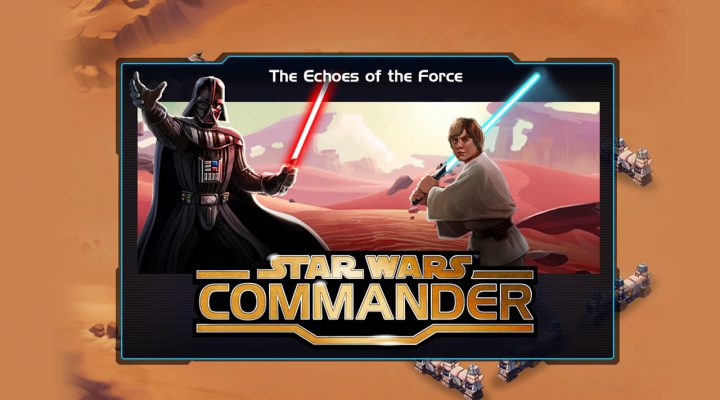 Noticeably missing from the August launch of Star Wars Commander was the presence of the Skywalker father-son duo that the franchise is built around. Both Darth Vader and Luke Skywalker were missing from the hero roster that included Han Solo, Chewbacca, and Princess Leia. 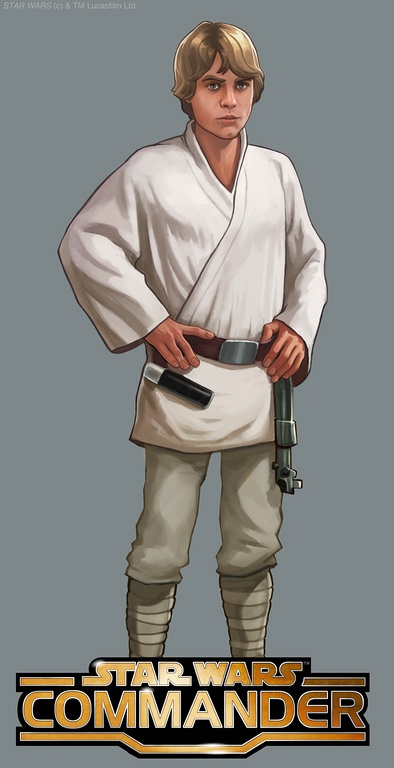 But starting later this week, Star Wars Commander will see it’s midi-chlorian count increase considerably. Players will be able get their hands on both Vader and Luke on Thursday, December 11th as part of the game’s biggest update since its launch almost four months ago.

Darth Vader and Luke Skywalker are notably different than the other heroes previously included in Star Wars Commander because they come with special abilities that the player can activate. Both Vader and Luke have Force-powered abilities that utilize their lightsabers to deal area damage to surrounding enemy units and structures, all the while deflecting incoming damage during the duration of the ability. 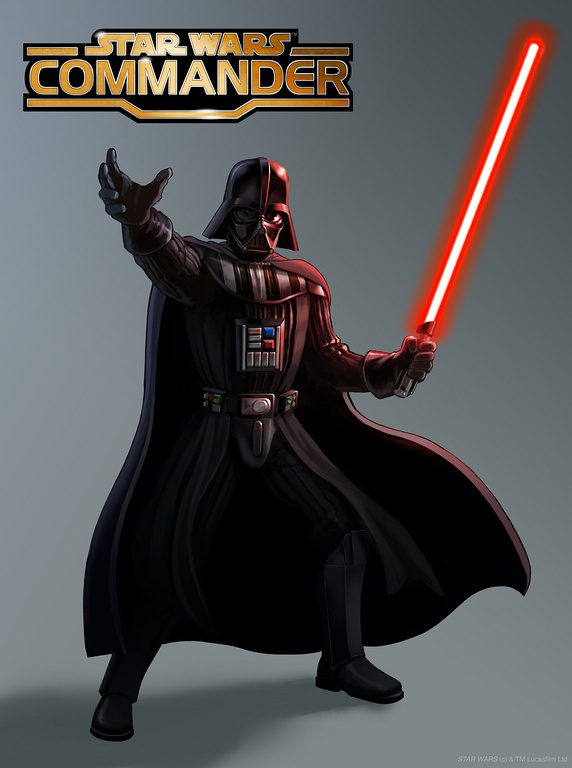 The update also introduces two new starfighters for players to utilize; the A-Wing and the TIE Advanced fighters are both excellent at blasting through enemy particle shields, making them a strategic choice to utilize against enemies sheltering their bases behind shields.

As fans of Star Wars Commander, we are thrilled that the game is getting a lot of attention from Disney Interactive, having just had a Halloween-inspired event in the game a little over a month ago, and other game updates regularly since launch. This attention is no surprise as a lot of people are enjoying the game, including us, so hopefully we can expect to see updates all the way up through the upcoming movies.

Be sure to read up on the best ways to defeat the Empire, or fight back against the Rebels, in our Star Wars Commander Strategy Guide.

Matchstick Memories Uses Puzzles and Words to Wonder About Life