Star Trek: Timelines Has an Awesome and Well-Hidden Next Generation Easter Egg

There’s a Trekkie in every family. In mine, it’s one of my younger brothers, someone who’s averse to most pop culture but has seen every episode of Star Trek: The Next Generation more times than I can count.

If you’re like him, then I don’t need to tell you about the fifth season episode “The Game,” where Wesley Crusher and a young ensign played by an equally young Ashley Judd have to save the day when the crew of the Enterprise ends up addicted to an augmented reality game that was ahead of its time for 1991 but now looks hopelessly dated. 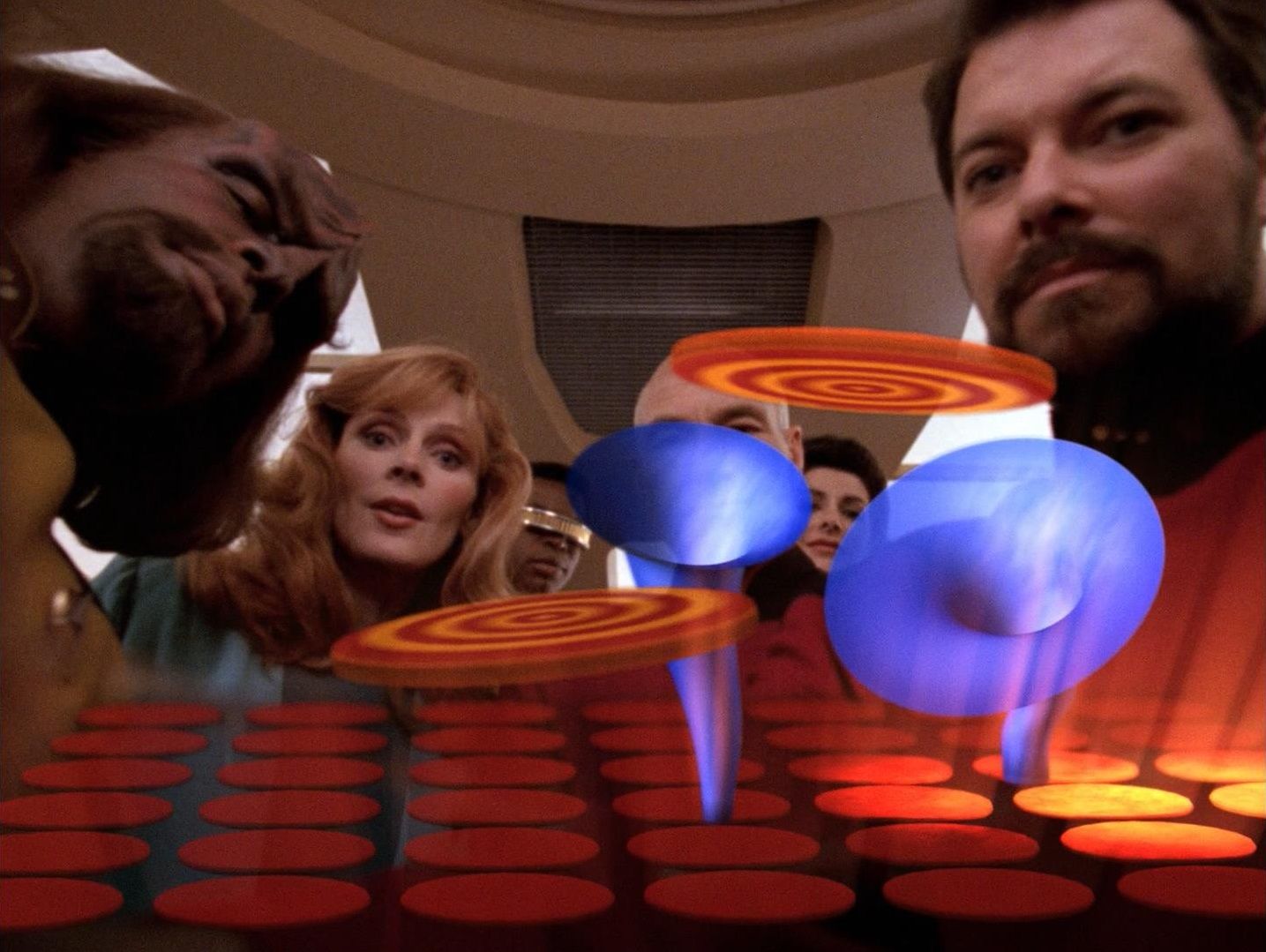 Here’s why that’s relevant: Despite being a fairly obscure Easter egg that only hardcore Star Trek fans would appreciate, The Game is actually in Star Trek: Timelines. If you can find it.

We have Kotaku to thank for uncovering it. Mike Fahey has a terrific account of how it entered the game via one of Disruptor Beam’s hackathons and how difficult it is to unlock. Only one player has been able to secure the item needed to unlock it, and as of the original article, even that player didn’t realize it.

What’s so cool about it, as you can see in the video below, is that the Disruptor Beam developers implemented it in augmented reality fashion (on iOS only — sorry Android users), which is something you would never likely expect.

As noted by one of the devs, there’s no skill involved in playing The Game. You simply tap the discs and make them fly into the little tuba things, blissfully unaware that someone is taking over your starship.

Give full credit to the people behind Star Trek: Timelines for coming up with something so simultaneously simple and ingenious. Kind of makes you wonder what other goodies are buried within it, just waiting to be discovered.

This is My Life Now: Chatting with Pretty Boys in Mystic Messenger