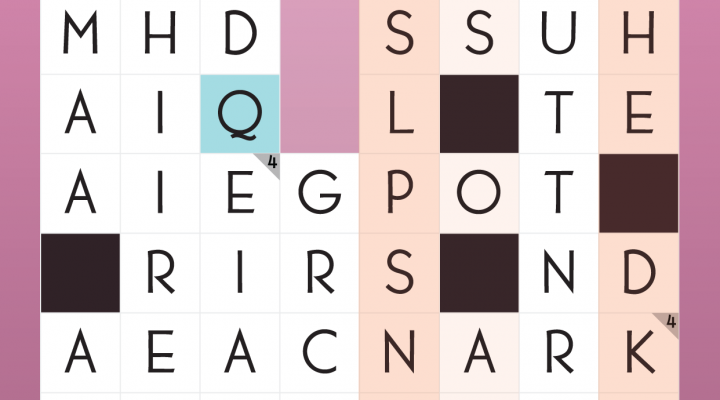 In light of Apple’s recent push to remove “abandoned” apps from their storefront, it’s always a relief to see one of our favorite games from years past get an update. This week, that relief comes for Zach Gage’s SpellTower, a clever combination of crossword and match-3 type tile removal that launched all the way back in November of 2011. Although Gage actively developed fixes and new features for SpellTower for a year, he eventually and understandably moved on to other games, leaving SpellTower un-updated since 2012.

That status is going to change in a big way when SpellTower is updated on February 9th. The list of additions is impressive, starting with an entirely new dictionary from Merriam-Webster, which should greatly increase the amount of accepted words you can use. A new way to play, Zen Mode, works like Puzzle Mode but removes the word length requirements. Online multiplayer will be available in addition to local, and you’ll be able to play against friends with the newest devices since support has been added for iPhone 6/6+ and iPad Pro. In fact, iPad Pro 12.9-inch users are getting an extra bonus in the form of “Super Tower Mode,” to celebrate the massive amount of screen real estate and word-building opportunities they have. Besides all that, Gage has rewritten the entire game “from the ground up,” squashing bugs and updating graphics for a four-year freshness makeover. 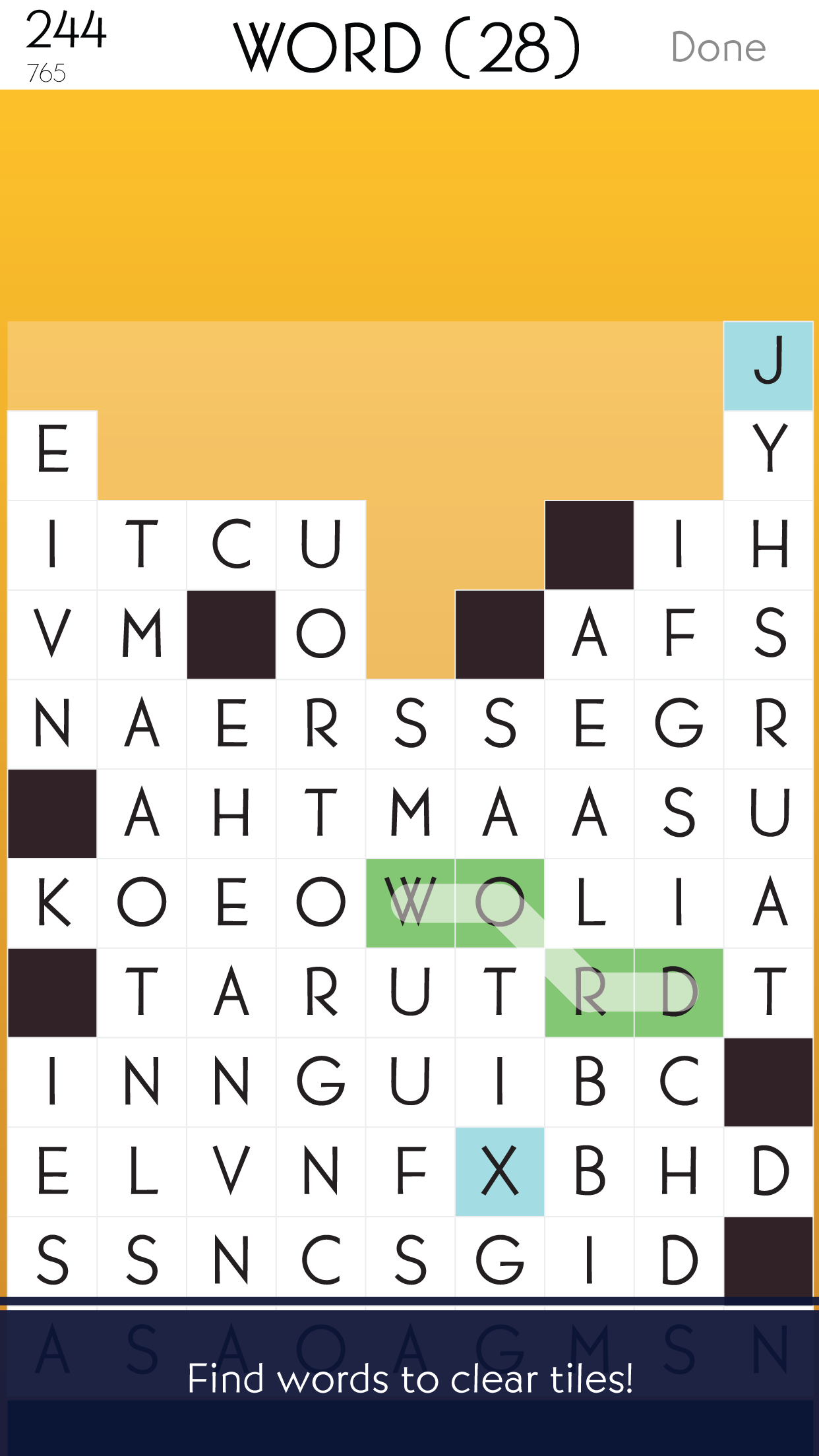 In honor of the upcoming update, Gage has also launched a free web version of SpellTower that is playable today: SpellTower Minutes. While this is not the full game—Puzzle Mode, for one, is not included—there’s a decent amount of demo here and players who were curious about SpellTower but never took the purchasing plunge should definitely try it out. SpellTower Minutes will also be available through Merriam-Webster.com soon, bringing the joy of word-block-removal to logophiles everywhere. And in the spirit of wordly expansion, French- and Dutch-specific versions of the full game will also launch next week.

Gage has also hinted at a new, upcoming word game he is working on which will use Merriam-Webster as well. Details on this are non-existent so far, but we’ll be keeping an eye out for any news—between games of SpellTower, of course.