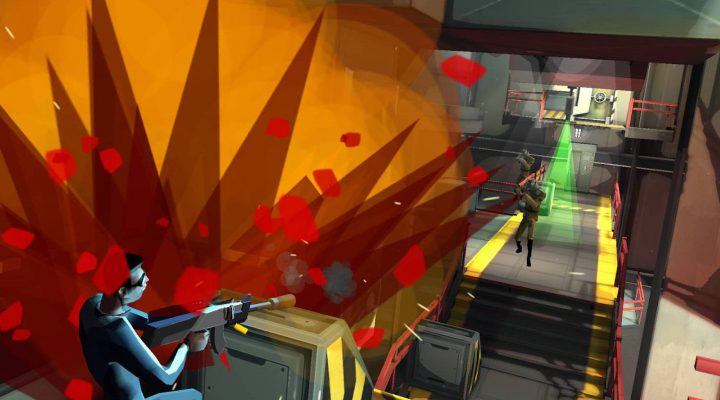 Because Apple chooses App Store features on a Thursday, the overwhelming majority of big titles are released on this day – and we usually know about them on Wednesday as they circle around the world, hitting the earliest time zones first. And with any major title, there’s usually the desire to get the word out at some point in advance of release. So the number of surprise releases are few and far between. 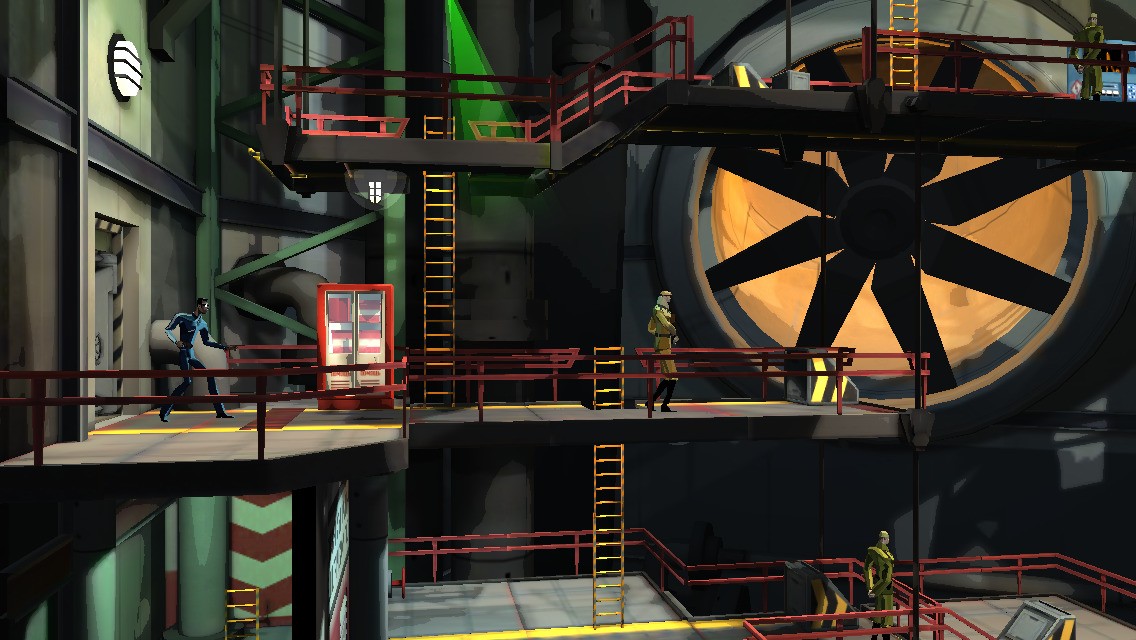 Sony releasing CounterSpy to mobile, just two weeks after it released on Playstation 3, 4, and Vita? Now that is a surprise. But indeed, it’s happened: and you can buy CounterSpy for iOS and Android right now.

The fact that the game is on mobile isn’t necessarily that much of a shock, since developer Dynamighty mentioned that it would be on mobile along with Playstation systems. But two weeks after doing so? Usually there’s a bit more separation.

Also, Sony itself has published the game, and the price is also a third of what it is on the ‘actual’ systems, launching at $4.99 instead of $14.99. Though this is mentioned as a “sale” price. Still, this is heck of a deal for a rather intriguing game. 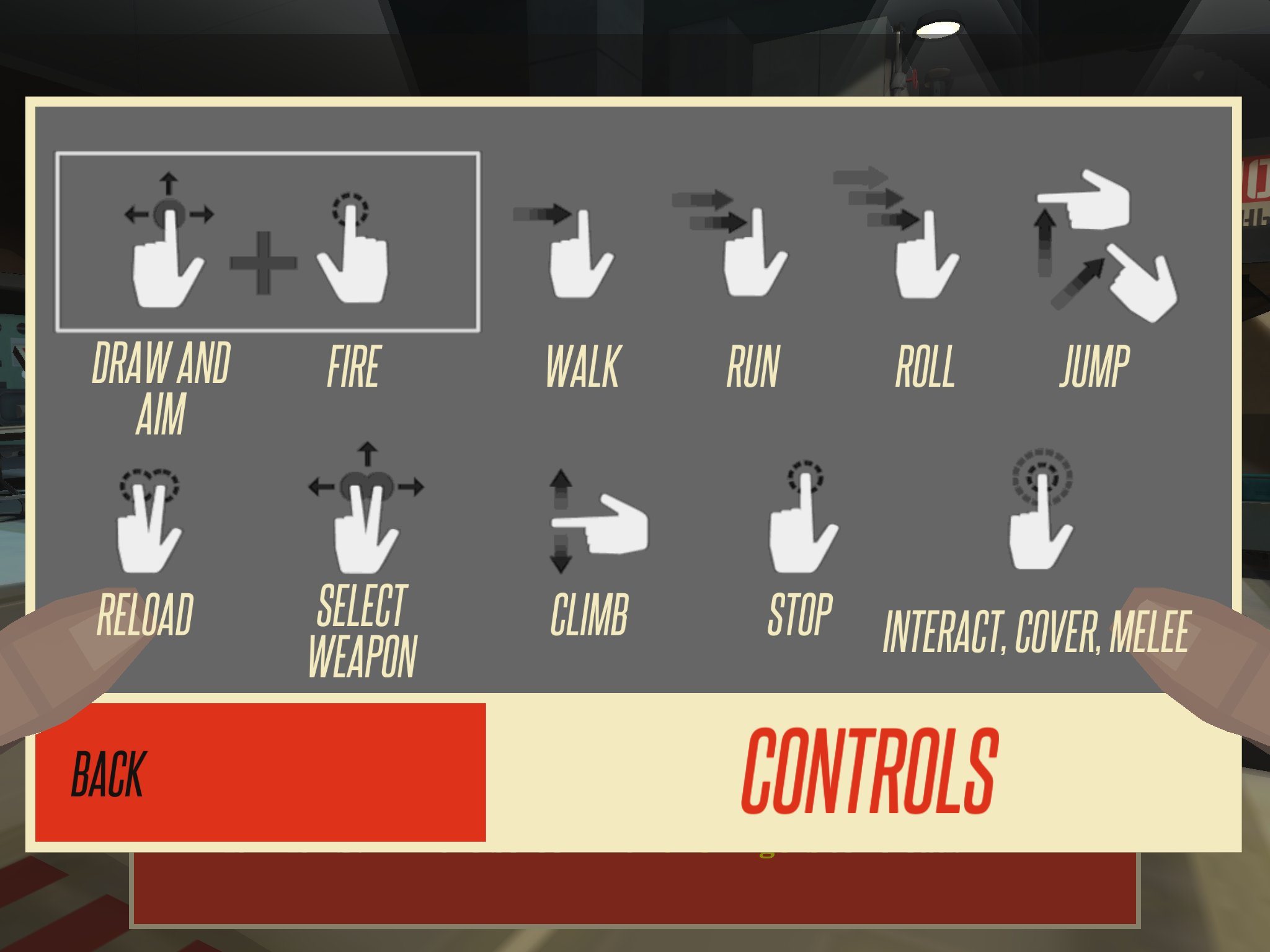 The game itself is a stealth platformer with randomly generated levels. The goal is to collect items and intel, eliminating or avoiding enemies lest the DEFCON level get too high, making escape necessary. Controls utilizing swipes and multitouch taps and gestures to help make the game work on touchscreens.  It’s also possible to link up with the console versions to share unlocked items across systems.

We’re working on a full review of this game to give you our take ASAP.

Diamond Digger Saga Is Now on iOS and Android