Smashy Brick is a Breakout-alike That You Should Be Playing 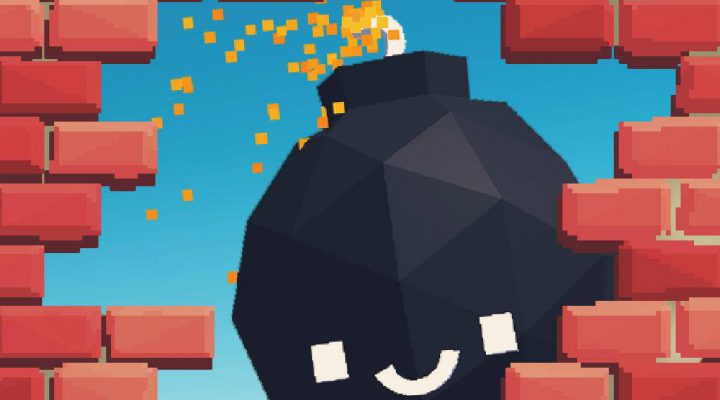 With hundreds of games hitting the App Store every week, it’s all too easy for a great game to slip through the cracks. Smashy Brick from Bulldozer Games is a perfect example. It originally launched at the end of February and has earned a 5 star average user rating on iTunes (despite the fact that you’ve never heard of it) — and that praise is well earned.

Like a lot of successful games on the App Store, Smashy Brick puts a new spin on an old favorite. If you’re a fan of Breakout or Arkanoid, you should have no trouble being won over by its charms. The game draws a clear inspiration from the brick breakers of old, but breaks from tradition in a significant way: rather than controlling a paddle, players will bounce the ball off of a trampoline that they draw onto the screen with their finger. Depending on the size and angle of the trampoline, as well as how close to the center your ball lands, there are seemingly infinite ways your  ball could go. 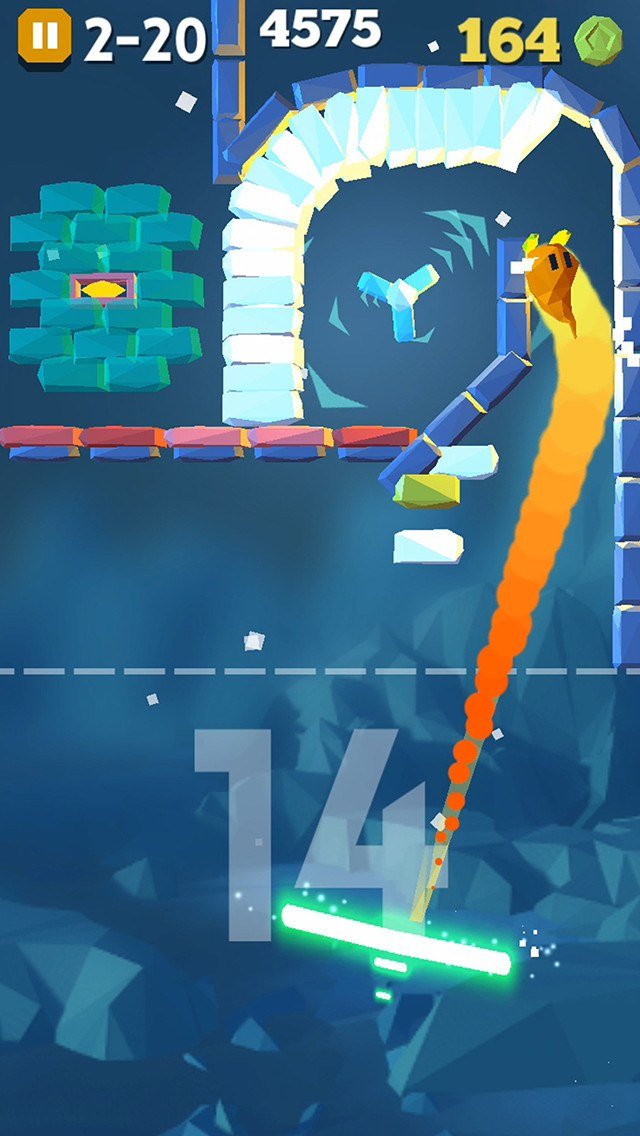 Smashy Brick takes this new trampoline mechanic as its starting point and builds on it with a few other unique twists. Rather than bouncing back and forth forever, you’ll have a limited number of trampolines to complete each stage. And while Smashy Brick follows the Crossy Road style of character introductions, the characters here offer variety that goes beyond their visuals. The few I’ve unlocked include a cactus who shoots spikes in multiple directions when tapped, and a bomb who’ll gladly blow up a much bigger chunk of the board when it makes contact.

Smashy Brick’s levels are designed well too, with some clear thought put into each challenge. In fact, the stage design reminds me a bit of Peggle (and if you’ve played Peggle, you’ll realize just what a huge compliment that is). 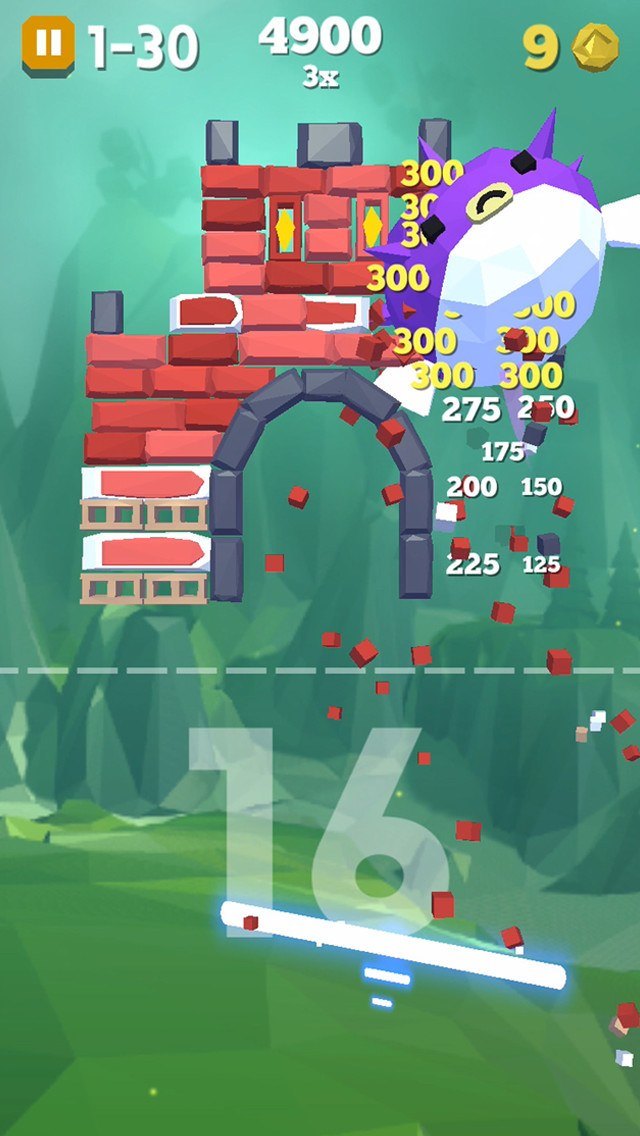 If you missed Smashy Brick when it first hit, nobody will blame you. If you’re missing it after reading this though? That’s just poor judgement on your part.

Smashy Brick is available as a free download (with available in-app purchases) on the App Store and Google Play.

Hex Crush! Is an Endless Puzzler with a Fresh Angle