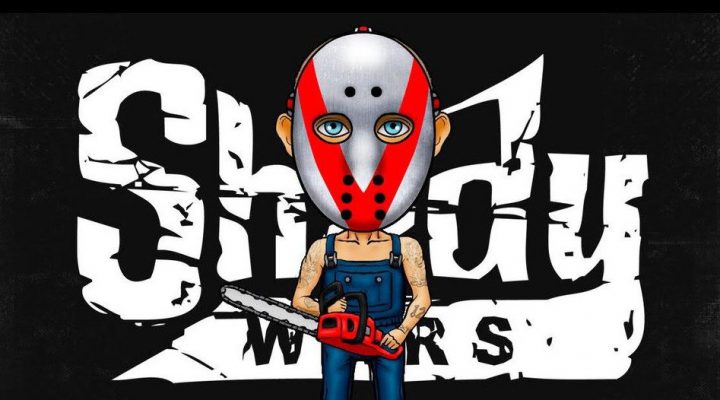 Today’s newest member in the “I’m Famous, Put Me In A Game” Club is Eminem! Eminem’s label Shady Records partnered with Music Powered Games to create “Shady Wars,” with the hope of appealing to the Detroit Rapper’s fans on a new platform.

Perhaps surprisingly, the game seems to be an authentic pairing of famous personality branding with gameplay. Unlike many other celebrity games which simply reskin an existing engine to shoehorn in a celebrity, Shady Wars actually unites music, image and character in a way that does seem to fit Eminem’s brand. 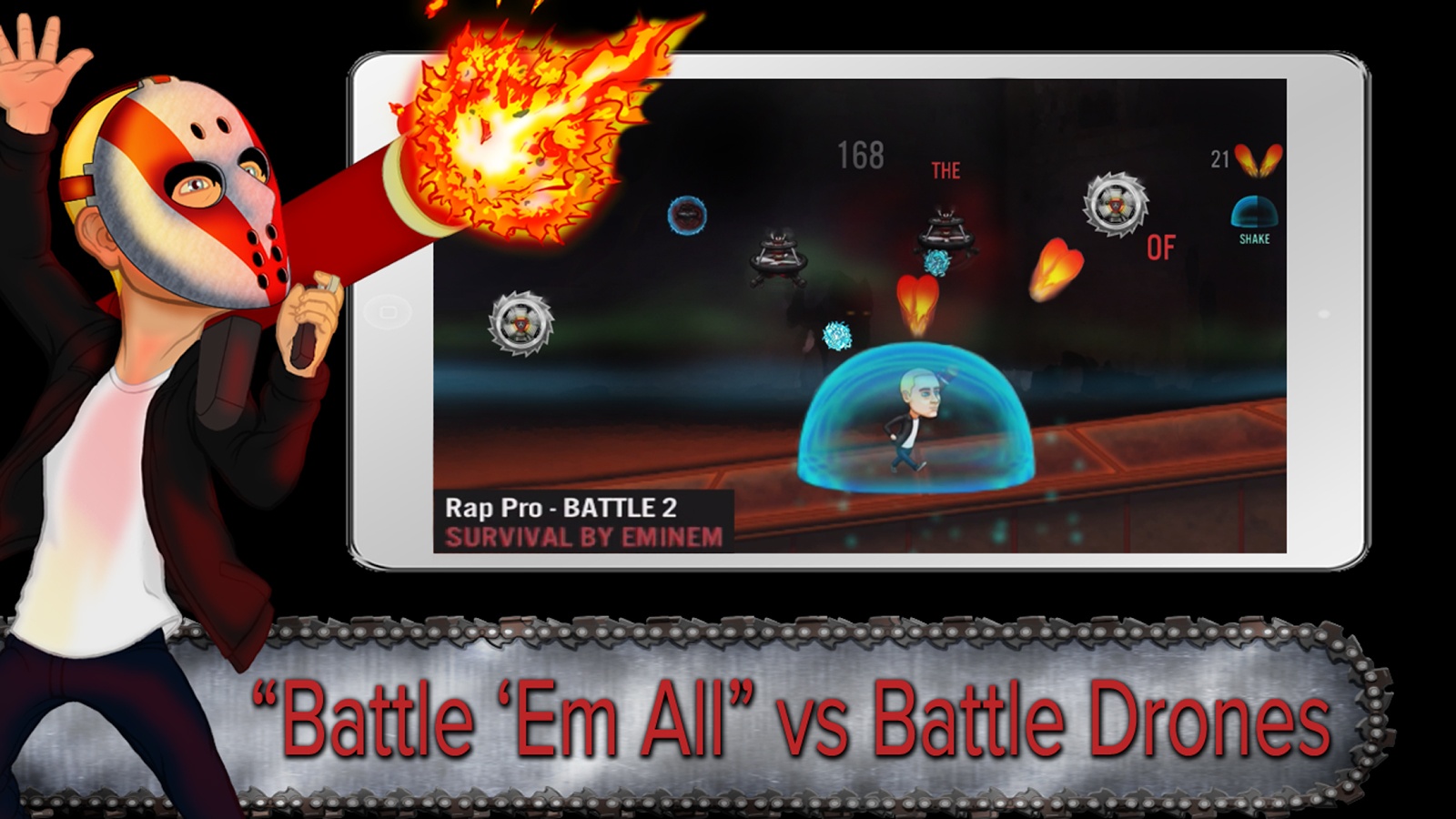 The game is an arcade-style falling object game with your hero (or anti-hero) moving on rails. Eminem’s music is not just a background element added for effect. Rather, the music is a crucial part of the experience as you collect words and images inspired by Eminem’s lyrics in real time as they are sung. And as the lyrics keep dropping, so do the bombs and chainsaws- which you’ll need to avoid. You’ll also shoot enemies, collect gold coins, and earn badges to make it all the way to Rap God status.

Shady Records posted the trailer on their Twitter feed, which you can check out below.

#ShadyWars is now available on the App Store and Google Play. Download the game here: https://t.co/tNB7ehaCoXhttps://t.co/iM0rVqcQ81

You get the option to listen to Eminem’s music with clean or explicit lyrics, so you can decide how hardcore you want to play. You’ll also start the game as Slim Shady, donning a ski mask as Eminem’s alter ego. However, if you don’t want to wait, you can spend 0.99 to play with Eminem immediately.

Stay tuned for our full review coming soon, but in the meantime, Shady Wars is now available for iOS and Android.