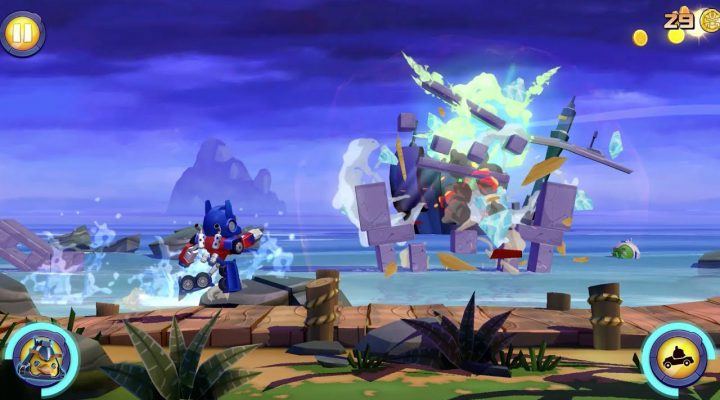 The second episode of Minecraft: Story Mode is coming to mobile this week. The Order of the Stone is moving faster than a runaway mine cart through the bowels of the Nether. Granted, the Wither Storm that was born in the first episode likewise moves quickly, and it’s got a real appetite for destruction.

Titled “Assembly Required,” the second episode of Story Mode follows Jesse as they attempt to track down the remaining heroes that slayed the Ender Dragon once upon a time. Their journey evidently takes them to “Boom Town,” a ramshackle city that’s full of people who like blowing things up. Axel approves.

It can safely be assumed Assembly Required follows the same formula as the first episode (and indeed, most Telltale games): Your dialogue choices affect your relationships with other characters. In fact, some of the things you said in episode one may already come back to haunt you.

Expect some light puzzle-solving on the side, too.

Assembly  Required should be ready to go on iOS and Android by Thursday, though it may appear even earlier. Keep checking, young adventurer.