Scopely Rolls the Dice (Again) in ‘Yahtzee With Buddies’ 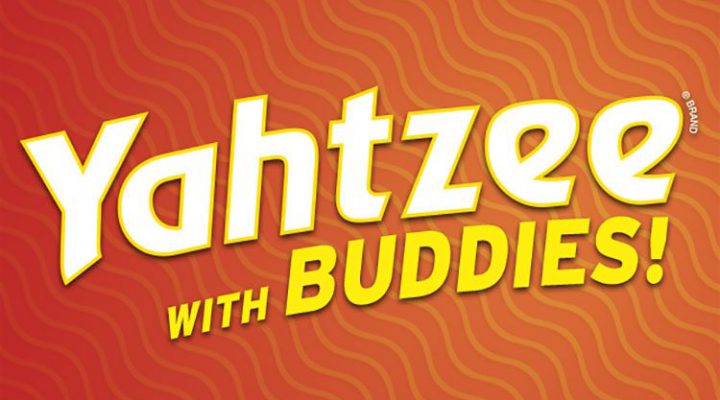 There was a time not so long ago (though a lifetime by mobile standards) when dice games were incredibly common on the App Store. Copycats of Yahtzee and Farkle were popping up everywhere — and some of them were quite good.

So in the spirit of “if you can’t beat’em, join’em,” Hasbro has partnered up with the creators of 2012’s Dice With Buddies to release the free mobile game Yahtzee With Buddies. 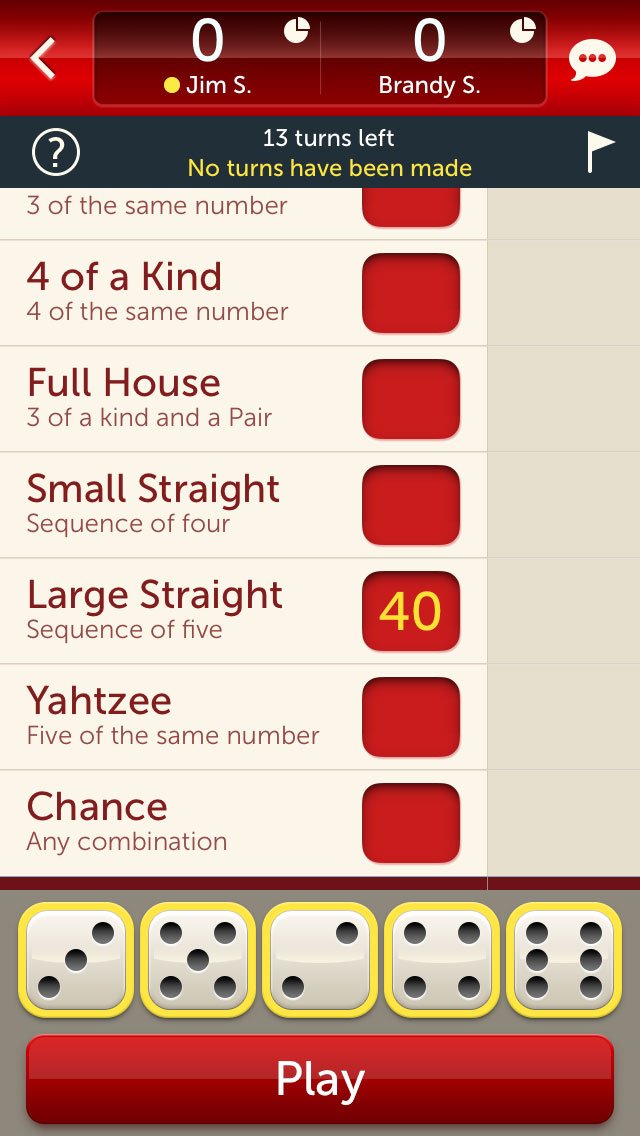 “YAHTZEE is one of the world’s most beloved games, with millions of players worldwide,” said Walter Driver, co-founder and CEO at Scopely. “We’re thrilled to expand the reach of this iconic family game to today’s generation of mobile players around the globe.”

While Scopely’s own Dice With Buddies remains available for download, a partnership with the biggest brand in dice games should give their latest release a pretty sizable player base to draw from. The game is already ranked #17 on the iOS free download charts in the United States according to App Annie.

As the “With Buddies” naming suggests, you’ll be able to participate in matches with other dice aficionados from around the globe. Should you take your Yahtzee very seriously, there are also daily and weekly tournaments, and you’ll be able to unlock unique dice through in-game challenges. 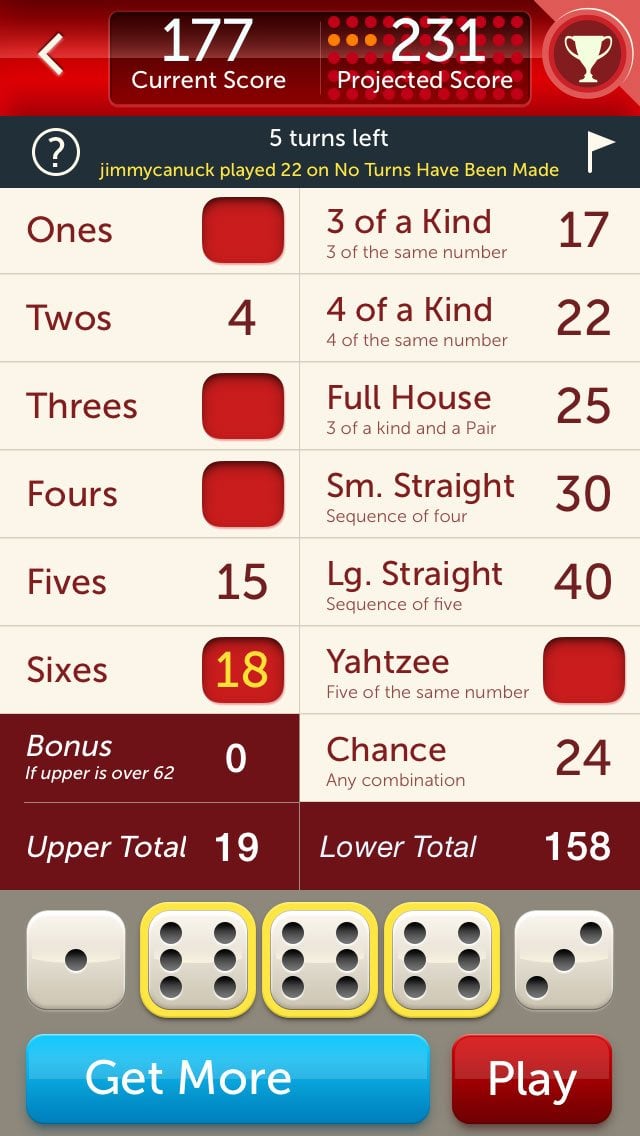 If pulling your phone out of your pocket is too much work for you, don’t worry — the game will also feature support for Apple Watch when it launches on April 24th.

Yahtzee With Buddies is available now as a free download from the App Store and Google Play.