Sample the Twisted World of Jenny LeClue in This Playable Teaser 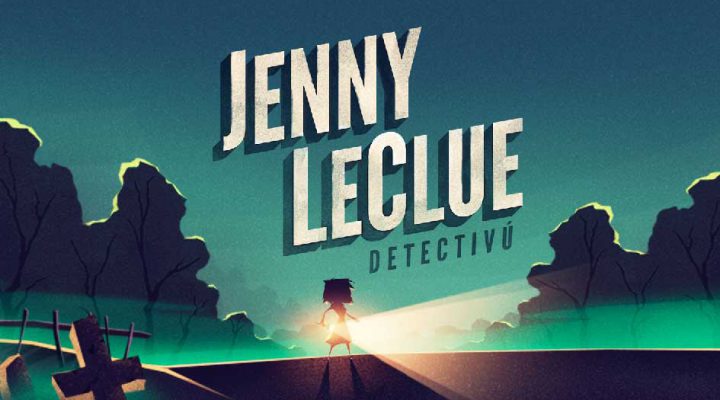 If the words “playable teaser” cause a sour taste to flood into your mouth, we don’t blame you. The term brings to mind crushing disappointment thanks to recent events surrounding Konami, game developer Hideo Kojima, movie director Guillermo del Toro, and a playable Silent Hills trailer that was drop-kicked onto the digital dung heap.

Don’t let that unfortunate snippet of game history put you off the idea of playable game teasers, though. In fact, the App Store has a wonderful rebound relationship for you to consider: A playable teaser of an upcoming adventure game, Jenny LeClue.

Funded via a successful Kickstarter campaign, Jenny LeClue tells the story of a young detective whose mother has been accused of murder. Jenny resolves to get to the bottom of the case, but that’s easier said than done. The shadows are dark and thick, and nothing is quite as it seems at first glance.

The playable teaser is a self-contained mystery, and it gives you a good idea of what to expect from the full game when it’s released. There’s classic point-and-click action threaded through puzzle-solving. Visual cues indicate where you ought to go, but you’re still going to need your thinking cap to get to the bottom of the trailer’s pile of mysteries. 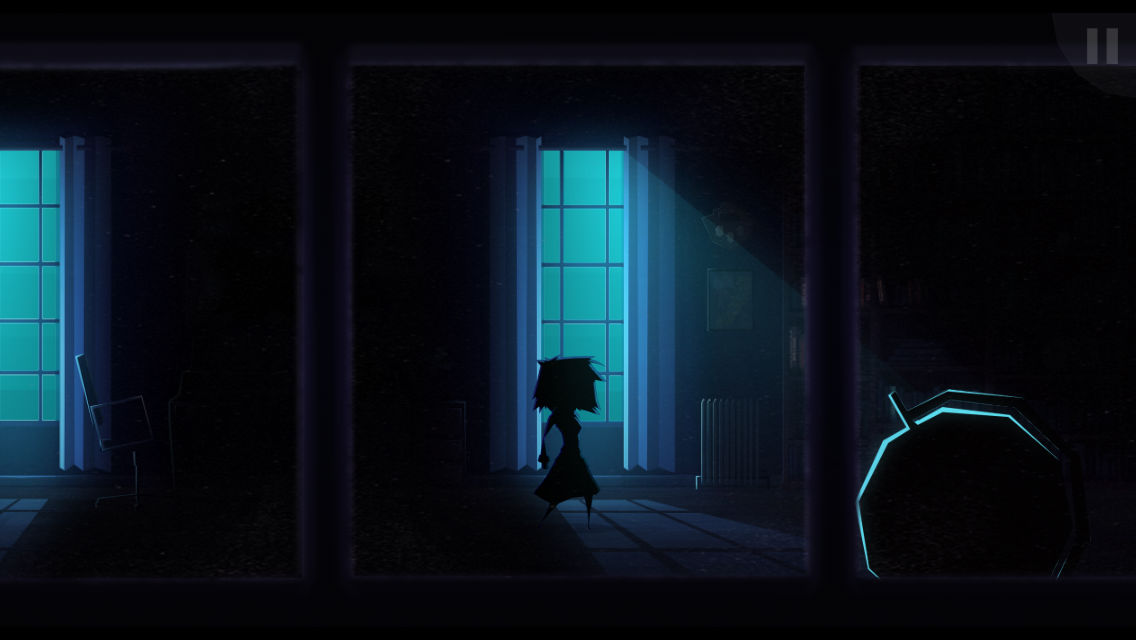 But Jenny LeClue’s atmosphere is what really shines — which is an odd thing to say about a game lit primarily by fierce thunderstorms and tired halos thrown off by weak lamps. Secrets and mysteries abound.

If this teaser is any indication, Jenny LeClue is going to be a pretty special adventure game when it’s done. Now begins the waiting game.

You can download the Jenny LeClue playable teaser for free from the App Store.