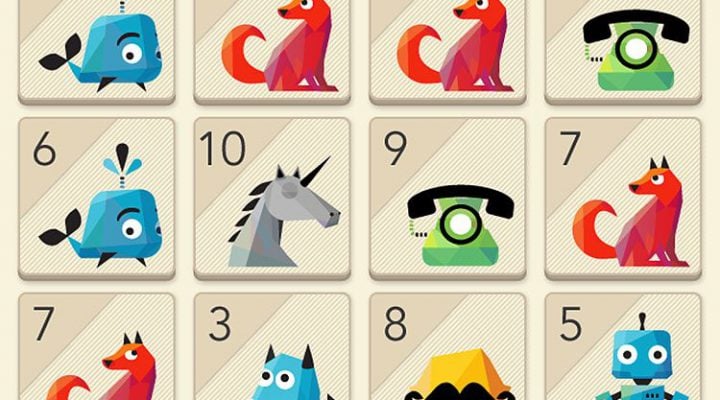 Rules! is a fantastic little puzzle game. One of the best this year so far, and well deserving of the five stars it earned in our Rules! review.

If you’re a gamer that loved Rules! in theory but just couldn’t get the hang of it in practice, good news awaits: TheCodingMonkeys have just released an update that adds two modes tailored just to you. 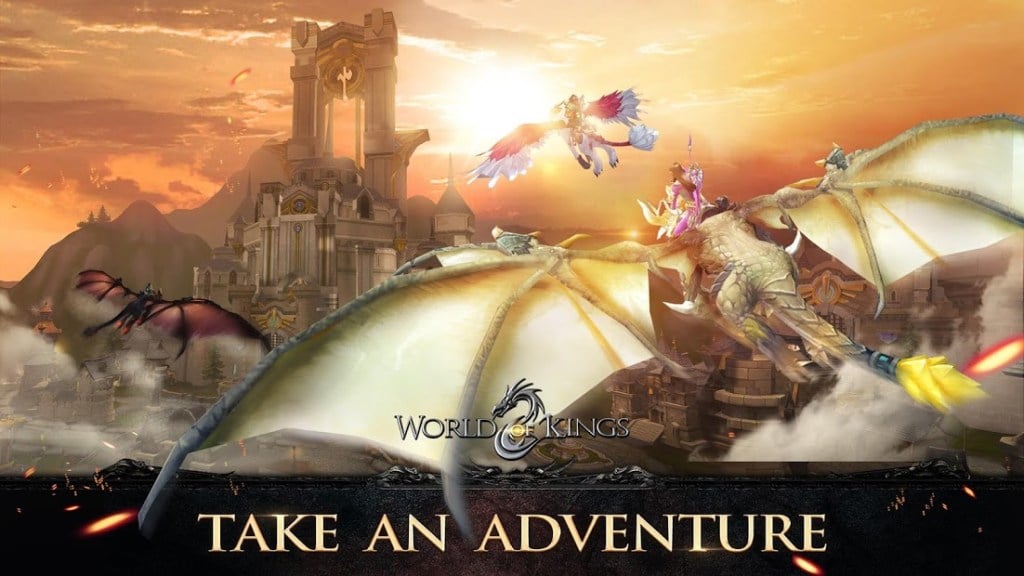 Beginner makes things a bit easier by giving you more time on the clock. Timeless is even easier than that, removing the threat of the clock altogether. Instead of the game ending when the clock reaches zero, you’ll only be allowed to make so many mistakes.

If the difficulty was the only thing keeping you from trying Rules!, it’s time to give it a fair shake. Grab it from the App Store now (and if you still need help, check out our Rules! Tips, Cheats and Strategies).

Ninja Warrior Temple is Easier than Flappy Bird, Harder than Being a Ninja