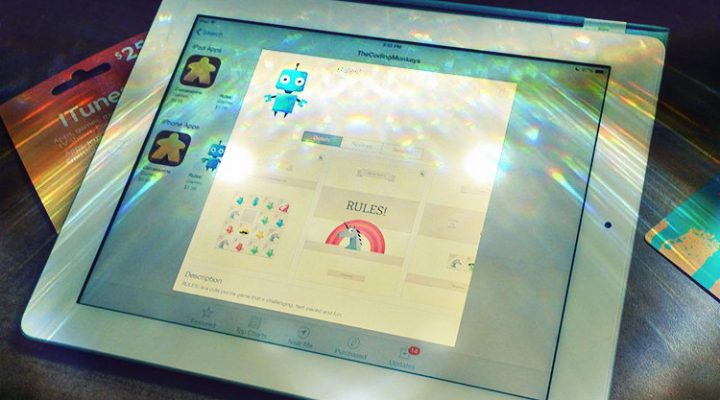 Rules! was fantastic. In fact, when it came time to get nitpicky, the only real negative that we could come up with in our Rules! review was that it didn’t have native iPad support.

In 2014, that’s a crazy oversight. Sure you could play the game in 2x resolution, but come on… make with the iPad-sized gameplay already, amirite??

It seems developers TheCodingMonkeys would agree. Only 13 days after launch, an update has hit the App Store today that turns Rules! into a universal app, offering proper iPad support.

If this was the one thing holding you back, it’s time to make a purchase. This is a five star game, folks. Grab Rules!, now for the iPhone and iPad, for $1.99 on the App Store.

‘Clash of Clones’ Update Makes War in The Simpsons: Tapped Out