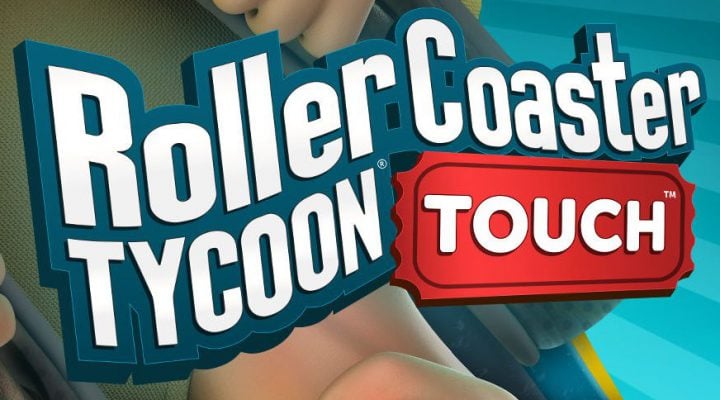 It used to be that iOS users had all the fun first, with Android owners having to wait their turns. That’s much less common these days, which is why it was a little bit of a bummer when RollerCoaster Tycoon Touch launched to the App Store only a few weeks ago.

Still, Atari did say the Android version was coming soon, and the company lived up to its word by announcing that the game is now live worldwide via Google Play. Same game as on iOS, naturally, but that’s not a bad thing as iOS gamers downloaded it four million times in its first two weeks of release.

One thing the iOS head start did allow us to do at Gamezebo was to spend some extensive time diving into all RollerCoaster Tycoon Touch has to offer. So if you need general tips on how to get started building the amusement park of your dreams or want to know how long you’ll have to play to unlock everything, we’ve got you covered.

And hey, if you only have an Android phone or tablet, it’s possible your Apple-loving friends are only 20-25 levels ahead right now, and you can make that gap up quickly if you play regularly. Since there’s content for many more levels than that and more on the way, you’ll be right in the thick of things in no time.

Play Both Sides as Factions Arrive in Transformers: Earth Wars