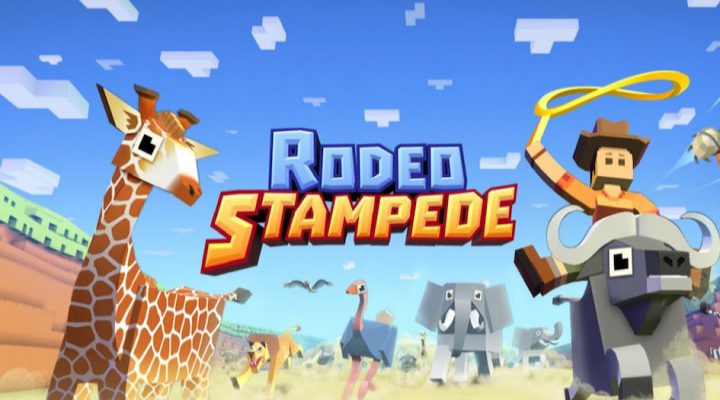 We really thought Rodeo Stampede had hit the limit for fanservice glee when they added hats and costumes last fall, but today’s update brings with it a whole new level of adorable bliss: animals can now be bred to produce baby offspring that you can bring with you on runs. Let’s repeat that to ensure you heard it over the sound of your heart melting: tiny baby animals, living in your zoo, running along behind you.

Although this is a permanent update unlike the holiday-themed safari zones that come and go with the seasons, Valentine’s Day is the perfect time to unveil it. A new “breeding pen” has been added to the bow of the airship which contains a candlelit dinner table set for two, a giant hot tub with red wine glasses adorning the rim, and a canopied bundle of hay covered in rose petals. This is probably way more romance than most of the zoo critters demand, but it is an adorable addition to the ever-growing sky zoo. 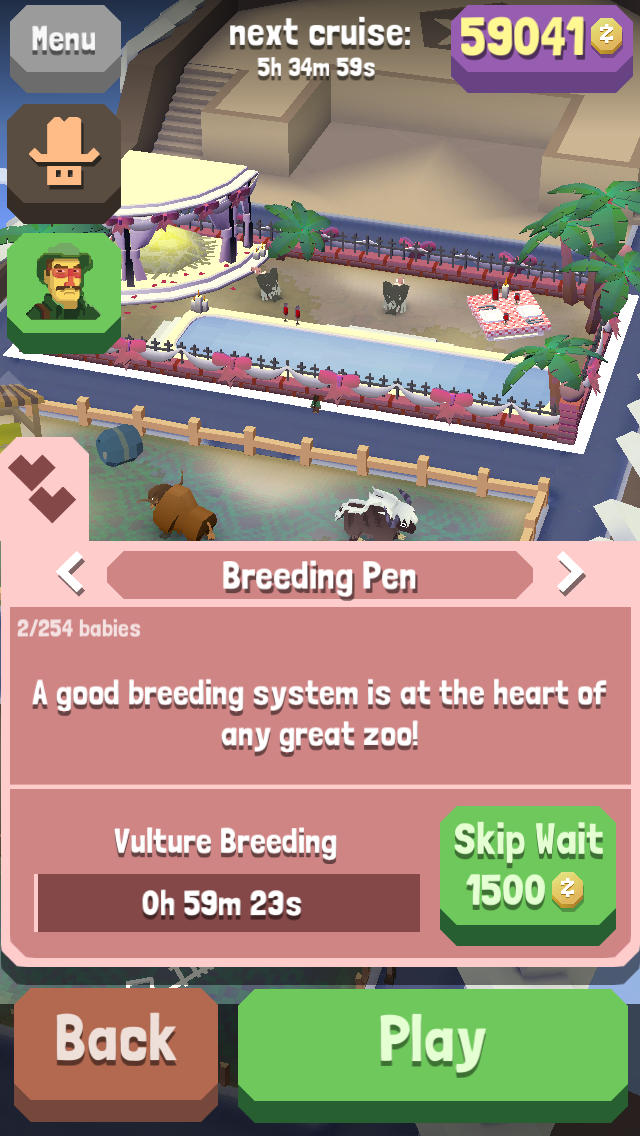 Getting two animals to cozy up in this new spot is fairly simple: once you’ve tamed a specific animal, there’s a chance that you’ll find a “match” while running in the safari (the same type of animal with the word “match” floating above it in pink). If you hop on and tame this one, the two will be sent to the breeding pen where the magic happens—in a totally G-rated, non-visual way, where they just hang out until a baby is born. Once a baby animal is created, they’ll move into their parents’ pen and be available to select as a “sidekick” for your runs. You can choose any baby animal with any primary mount—so you could ride a wolf into the safari with a baby elephant charging behind—and each baby provides an in-game boost of some sort. Our baby cape buffalo, for instance, slows animals’ anger by 3%, while our baby vulture starts you with a lasso that’s 4% larger.

Every type of animal has a baby version available, so the cape buffalo’s calf is unique from that of the water buffalo or the diabuffalo, and each offers a different boost when running alongside you. Rarer babies provide better boosts, but their parental “match” is also harder to track down. And you can only have one set of parents in the breeding pen at a given time, so if you go matchmaking with a couple already occupying the hot tub, you’ll either have to cancel one pairing or spend coins to speed up the process. Birth speed and fast-forwarding cost is also rarity-dependent, so common animals will only take a few minutes to give birth or a few hundred coins to rush, while rarer versions can be a few hours or a few thousand coins. 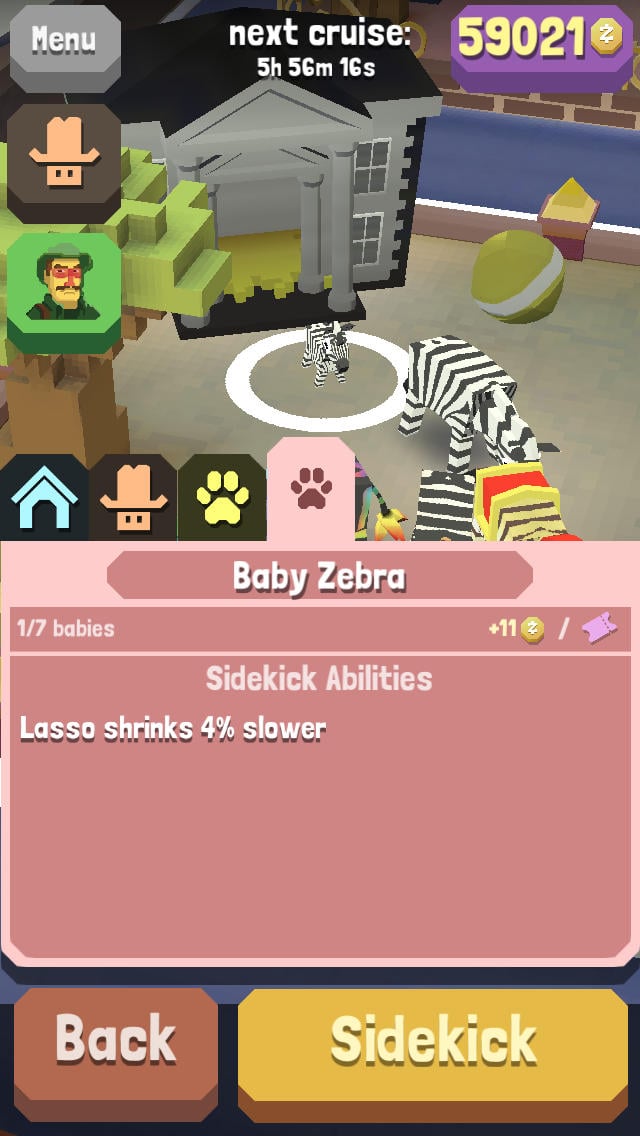 We don’t mind the wait (or the cost), as baby animals are yet another fantastic addition to an already great game. Besides being simply ultra-cute sidekicks to have along on your trips—they don’t actually “run,” they just endearingly hop behind you—unlocking every baby animal expands the already enormous number of collectibles for completionists to pursue and sidekicks’ gameplay boosts are valuable ways to balance out challenge areas, like finding rare animals or being thrown too quickly. Alongside the free baby animal update which is live now, a limited time Valentine’s Sale is up in the shop, which offers the Revive Raven, Cash Cow, Mission Mule, and 37,000 coins in a bundle for $9.99. Those coins could really come in handy when speed-birthing babies (ah, romance!).

Fire Emblem Heroes Will Be Updated Twice a Month