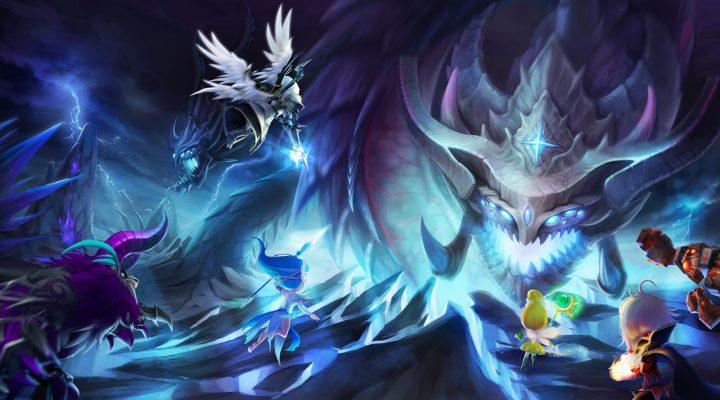 Teased since the launch of the game, the mysterious Rift of Worlds has been made available to players in Summoners War‘s latest content update that is out now for Android and iOS devices.

The Rift of Worlds has long been visible on the game’s map, but now players can finally venture into it to experience the game’s latest and toughest boss fights. One of the new boss fights involves a three-headed monster that requires three players to battle each of the heads at the same time in a new synchronized multiplayer experience. On top of the three-headed monster, players can battle a new world boss, as well as experience new real-time raid content, enhanced Rune features, and new skins for some of the game’s more popular monsters. 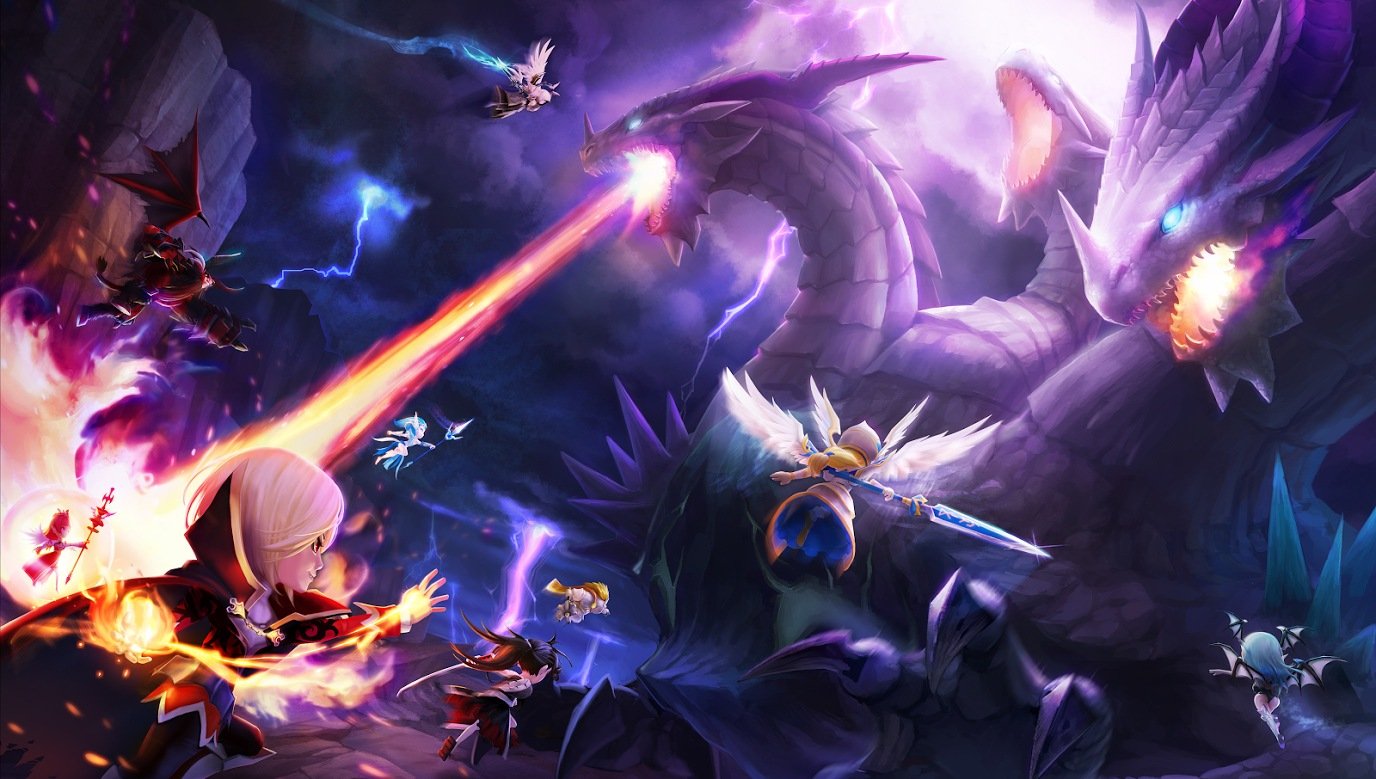 Com2us also released a new auto-battle mechanic that lets players queue up to 20 monster to attack bosses in a single-turn.

“We’re very excited about this update for Summoners War,” says Casey Lee, Head of Com2us USA, in the press release announcing the game. “We know our users have been looking forward to it and we’ve worked hard to create new content that we hope will elevate gameplay.”