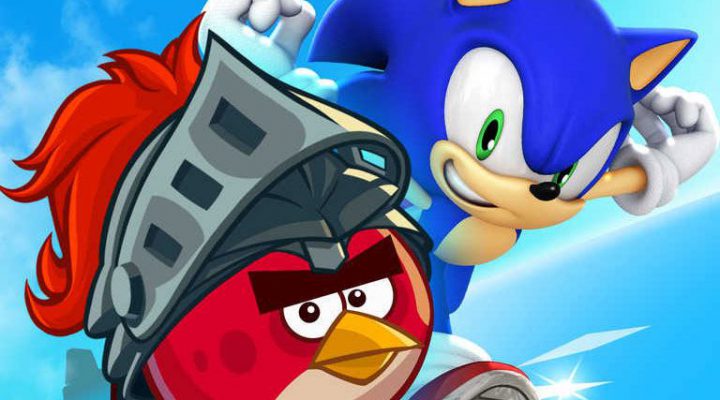 I was this close to starting this news item with one of those cutesy leads about how it was inevitable that the Angry Birds and Sonic would cross paths, but that’s not really true. Yet it is interesting that Rovio and Sega are joining forces, allowing three of the best-known characters from Angry Bird Epic to appear in Sonic Dash for a three-week in-game event.

The birds in question are Red ‘Knight,’ Chuck ‘Mage’ and Bomb ‘Pirate.’ You’ll be familiar with them if you’ve played Angry Birds Epic, but you probably will if you haven’t, too. It is Angry Birds, after all.

You’ll have to unlock them first by gathering the proper number of Angry Birds Epic tokens, at which point they’ll be available to use in Sega’s endless runner for the remainder of the event. It probably goes without saying, but you’ll also be able to buy the birds with premium currency. 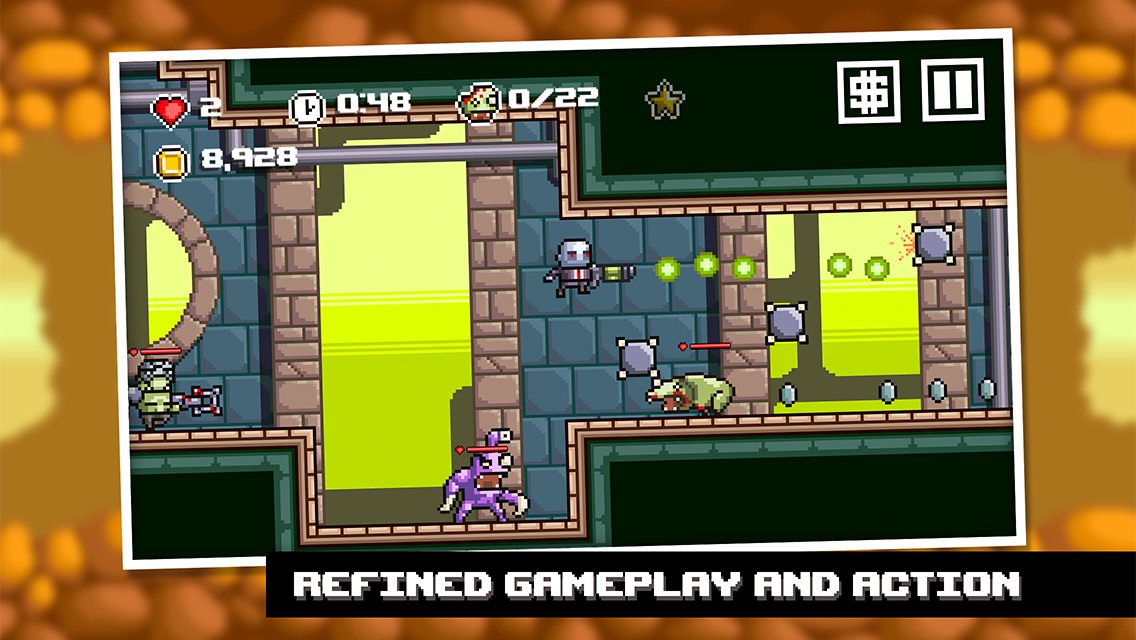 “Our EPIC Sonic collaboration together with Sega is a fantastic milestone for Angry Birds,” Wilhelm Taht, Head of External Products at Rovio, said in a press release. “Having two such iconic game characters and games work seamlessly together will delight millions of fans worldwide in both Sonic Dash and Angry Birds Epic.’

That’s probably true, and it should help Sonic Dash push past the 100 million downloads worldwide that Sega is reporting its had since launch. Still, I can’t help but wonder about the chances for reciprocation, as in Sonic getting his RPG on in Angry Birds Epic.

Rovio and Sega, please think about it.

The crossover event that you never saw coming is live right now and runs for three weeks. Sonic Dash is a free download from the App Store and Google Play.