Home / Play / Radical (More or Less) Lives up to Its Name

Radical (More or Less) Lives up to Its Name 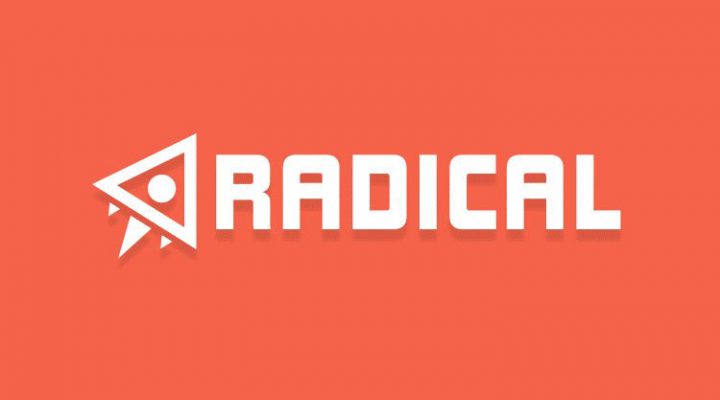 Thanks to Flappy Bird, the last 12 months have been chock-full of games about high scores, frantic gameplay, and simple skills mastery. Radical is the latest to hit the App Store, and despite its simple gameplay and presentation, I just can’t put the damned thing down.

Developed by BeaverTap Games (of Mikey Shorts fame), Radical has players controlling the left and right movement of a ship as it soars through openings at a pretty fast pace. React too slowly and you’re dead – it’s as simple as that. 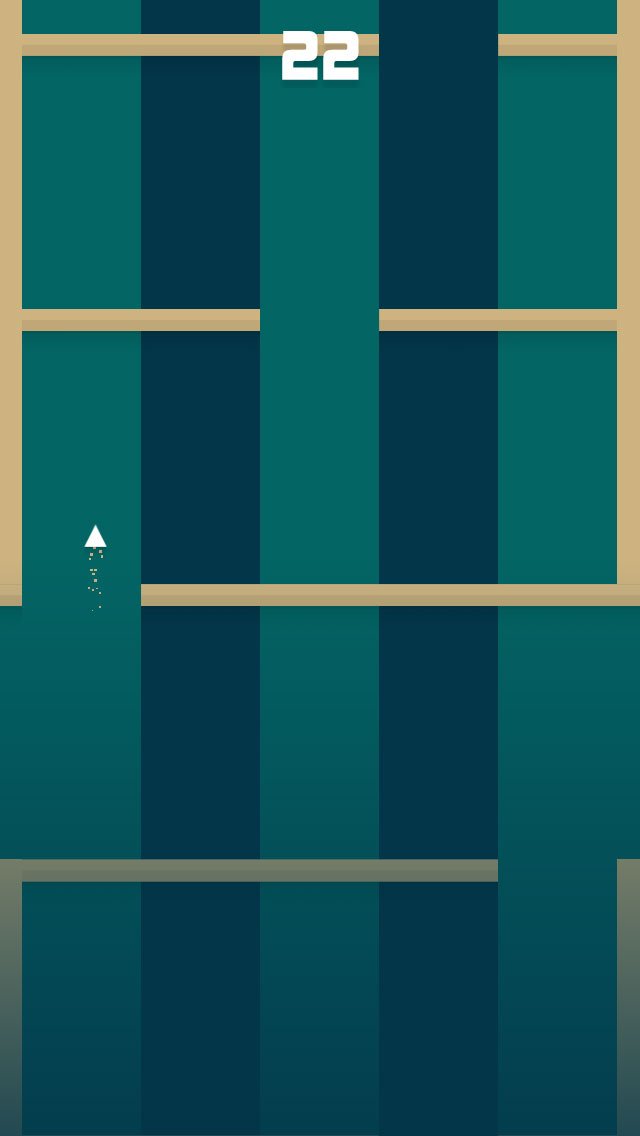 Admittedly, this sounds rather dull on paper. But Radical wisely reproduces two very smart elements from past free-to-play games. Like Crossy Road, it’s not impossible to get a decent score early on. Sessions typically last half a minute, giving players a sense of accomplishment. And like the brilliant monetization of BREAKFINITY, players will be able to continue a good run by watching a video.

This option only appears once per play session, so you can’t max out your score by watching video after video; nor is the option there every time, so when it pops up, it feels like a special treat.

Let me say that again: Radical makes it feel like you’re being rewarded whenever you have the chance to watch an ad. 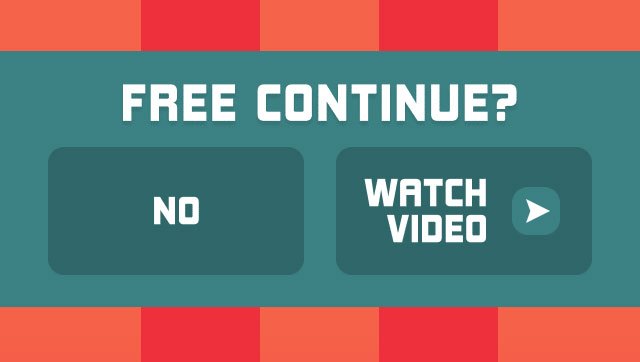 These touches wouldn’t mean much if the core gameplay wasn’t engaging, and while basic, Radical has provided me with some fairly consistent fun over the last few days. The spacing between gaps, clever use of “warping” from one side of the screen to the other, and catchy soundtrack all come together to provide a satisfactory experience.

Radical doesn’t re-invent the wheel, but it’s not asking you to drive on square tires either.

BeaverTap Games are no strangers to compelling gameplay. Mikey Shorts, Mikey Hooks and Mikey Boots were all a blast. But with this tiny little micro-game, they’ve proven that they can produce quality on a smaller scale too.

You can download Radical for free from the App Store, and proceed to tell us how right (or wrong) we are in the comments below.

Yo-Ho! One Piece Treasure Cruise Sets Sail in the West