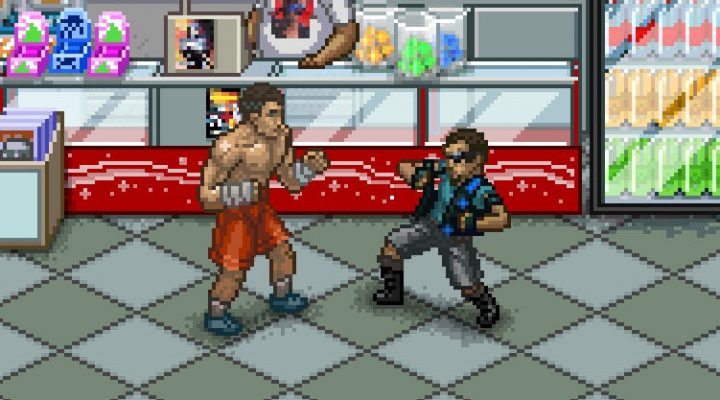 Everyone loves Punch Club, tinyBuild’s fighting sim with the crazy deep strategy and hilarious, pop culture reference-filled storyline. At the very least, we certainly did it.

As it turns out, though, not everyone is willing to commit themselves to a life of daily self-improvement. I get it; if I was as dedicated as you need to be to be the best fighter in the world, I’d be in the gym right now getting ripped instead of sitting at my laptop writing about mobile games. 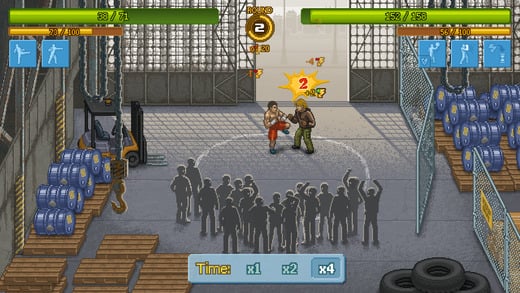 Jokes aside, it’s the constant need to train or lose points from your attributes that rubbed some Punch Club players the wrong way, even though that’s a big part of the game’s mechanics. To rectify that, the developers at Lazy Bear Games inserted an Easy Mode into the PC version of Fight Club, though they memorably told people not to play it since no stat decay = no challenge.

Mobile gamers were not so lucky. Until now, that is. Punch Club: Fights is essentially the same thing in standalone form, as it focuses solely on punching and kicking other people with no tedious grind in-between. As it tells you when you fire it up, it also lacks the story that makes Punch Club so unique, and that’s at least half the fun. 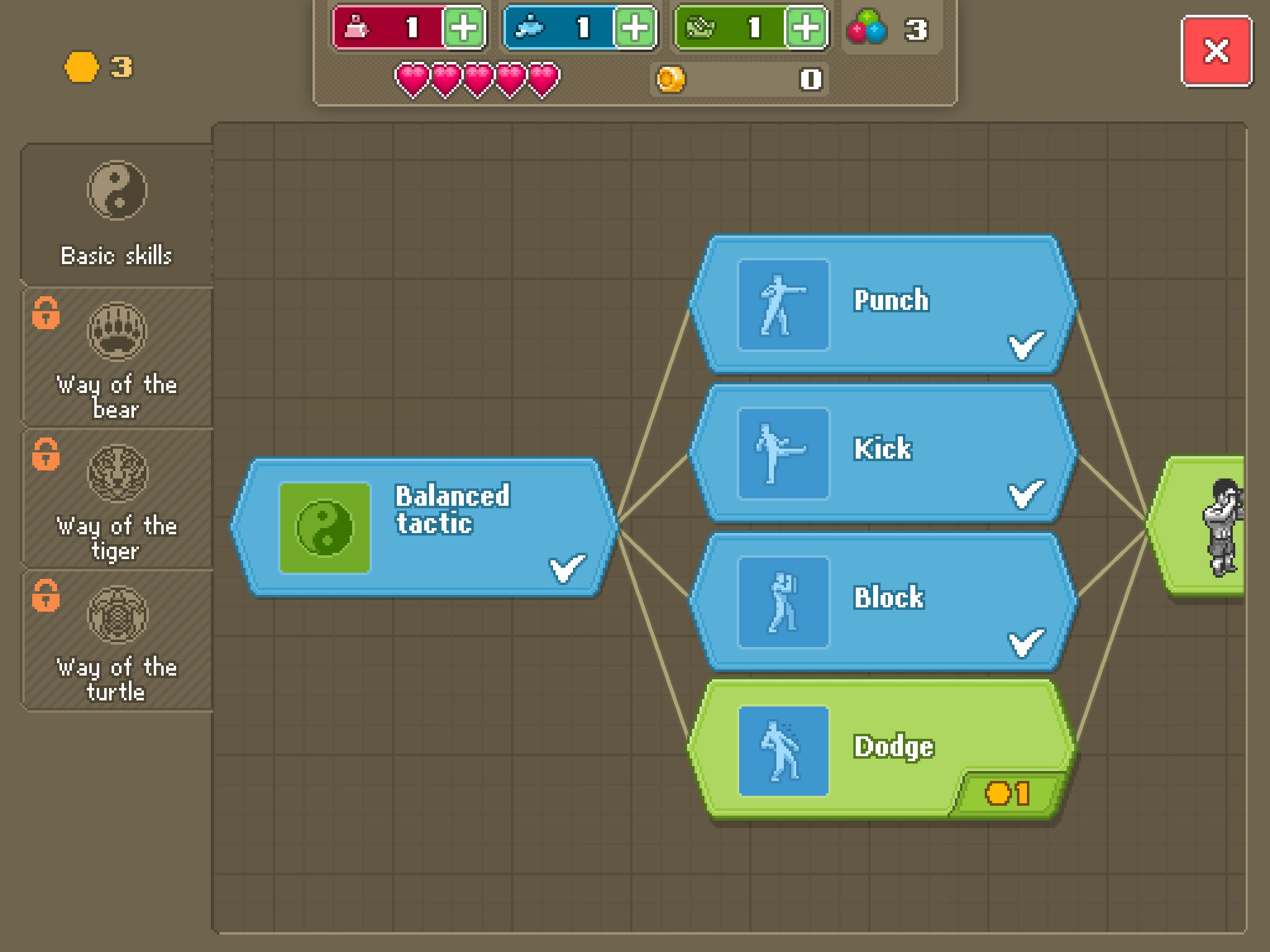 What Punch Club: Fights does still let you do is get a handle on the Punch Club skill tree and all the different moves you can choose from in the full game. Plus you get to see people punching and kicking each other as many times as you can handle, so there’s something to be said for that. I’m not sure what your psychologist would say that is, but hey.

Best of all, Punch Club: Fights is free, so if you just want to dip your toes into this particular world without taking the full plunge, this is the way. Wrap those fists and hit your mobile marketplace now. Not literally hit it, mind you. It’s a figure of speech.

‘Gotta Eat Them All’ is Impulse Control Nightmare Fuel