Pokemon Shuffle is Now Available on iOS and Android 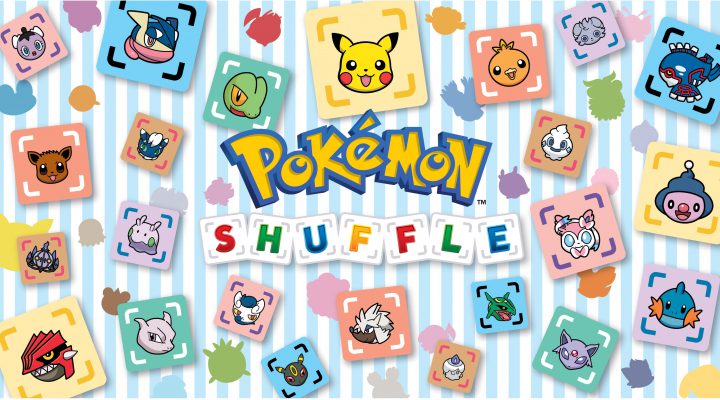 What a world. A mere couple of years ago, the suggestion that we’d ever see a major Nintendo franchise like Pokémon on mobile was laughable. Flash forward to today, and suddenly the App Store is asking us, “Hey, who wants to poke at some disembodied Pokémon heads?”

Said heads belong to Pokémon Shuffle, a match-three puzzle / battle game from The Pokémon Company. The game hit the Nintendo 3DS earlier this year (as a free-to-play title, which is the formula this iOS iteration subscribes to as well), but it’s really at home on mobile, where puzzle / battle games roam and breed freely.

When you clear a stage, you have a chance to capture the Pokémon you tussled with. You can increase your rate of capture by using coins to purchase Great Balls (you in the back — stop snickering). Coins can be earned in-game, but they can also be purchased via microtransactions. Welcome to the world of freemium, Nintendo.

You can download Pokémon Shuffle for free on iOS and Android.

Plants vs Zombies 2 Gives Us Its Best 80’s Impression