Home / Play / Pokemon GO Wants You Back Outside for Halloween

Pokemon GO Wants You Back Outside for Halloween 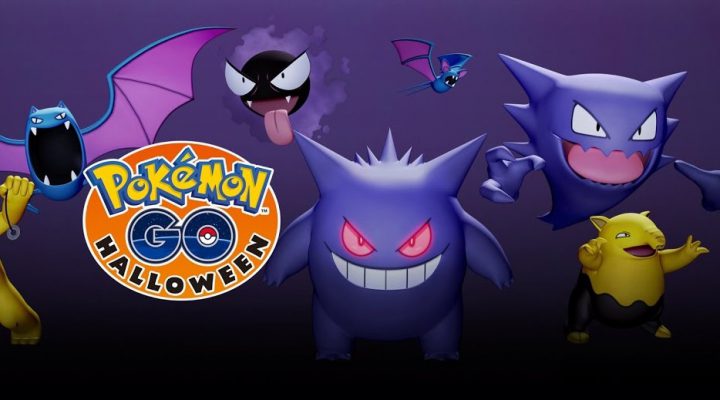 One of the mysteries surrounding Pokemon GO was how the game would holdup once the weather got a bit of a chill in the air. Its July launch ensured there was no shortage of people wandering around glued to their phones this summer, but what’s going to people walking around now?

Maybe an in-game event or two will do the trick. Niantic is giving Pokemon GO its first one just in time for Halloween, one that will feature more encounters with Pokemon who most fit the season and more candy. Naturally.

“It’s been incredible watching people explore their neighborhoods and catch wild Pokémon all summer,” Tatsuo Nomura, senior product manager at Niantic, said in a press release. “We would like to trick-or-treat in our own special way by giving Trainers the chance to catch more Pokémon and earn extra Candy this Halloween.”

From October 26 through November 1, all Trainers worldwide can expect to run into Drowzee, Gastly, Gengar, Golbat, Haunter, Hypno and Zubat more often. Plus there will be more candy — a lot more. Catching Pokemon will award six pieces of candy instead of three, while transferring one back to the professor will yield two pieces instead of one. Walking will pay off even more, with Buddy Pokemon giving you four pieces instead of one for every few km walked.

That should indeed get people out and about, enjoying the changing leaves and the Halloween decorations in front of their neighbors’ homes and hitting up local businesses for hot chocolate and a lure or two. Ah, but can we expect something similar for Thanksgiving or Christmas when we’ll all have to be bundling up even more? One can only hope.

Go Full Tilt In ‘Level With Me’