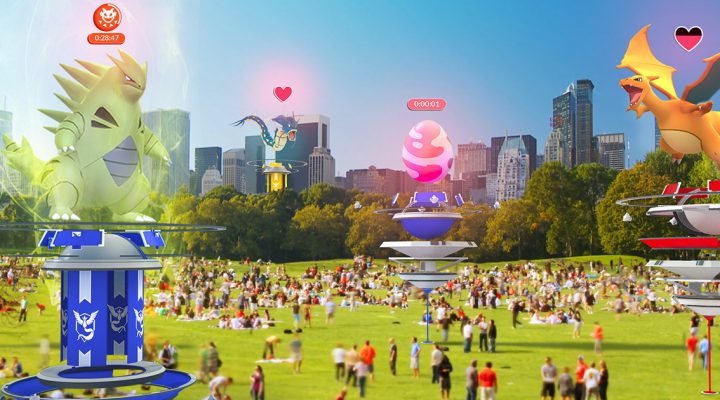 As Pokemon GO prepares to turn one year old in just a few weeks, there’s little argument that it hasn’t done the best job capitalizing on its biggest potential strength. No, not getting people out and about, as it’s done that just fine, but getting its players to collaborate and play together without having to organize outside the game.

The latest update announced by Niantic sounds like a step in the right direction in that regard, as well as a way to avoid having teams just set up shop in Pokemon Gyms and hold them for long periods of time without having to do much work. Gyms are front and center in all the changes the update will bring, beginning with Raid Battles.

A Raid Battle is described by Niantic as “cooperative gameplay experience that encourages you to work with other Trainers to defeat an extremely powerful Pokémon known as the Raid Boss,” which sounds like exactly the kind of thing we think Pokemon GO could really use. One will start when a big egg replaces all of the Pokemon defending a Gym, with a countdown timer showing when it will hatch. Once it does, up to 20 Trainers who have an item called a Raid Pass will be able to work together to battle the Raid Boss with the promise of special rewards if they can defeat it within five minutes — including the chance to catch an “extra powerful Pokemon” of their own. Legendaries, anyone? We’ll have to wait and see. 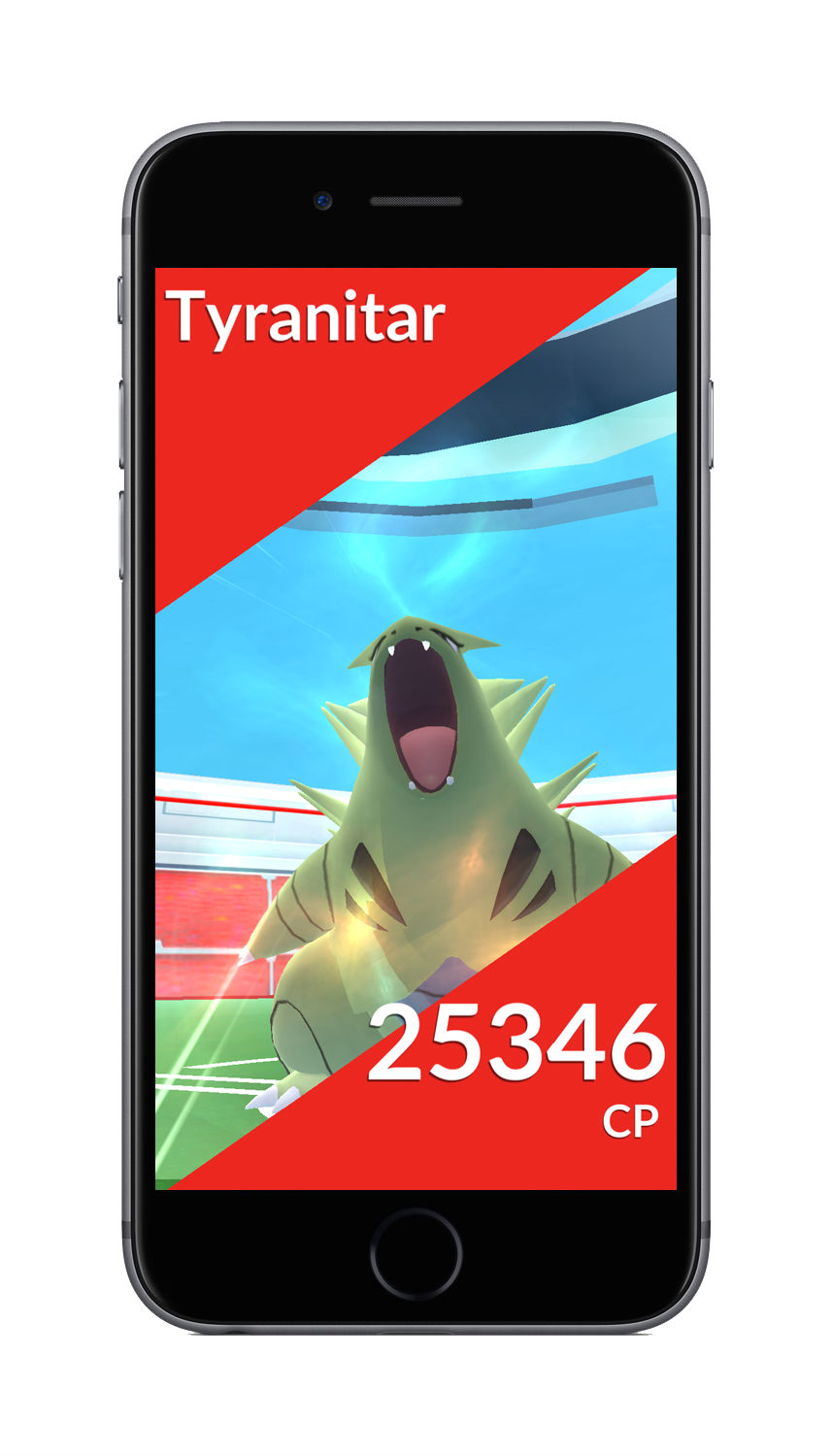 Gyms are also getting a rather extensive revamp outside of Raid Battles. Soon, players will be able to spin the disc for items at Gyms just like they do at PokeStops. But the big change is how Gyms are defended and the effort the defending team will need to put into that part of the game. Each Gym will now have just six slots for defending Pokemon, and each slot has to be filled by a unique character. No more four Gyardos defending squads.

Every Pokemon placed on defense will now have a motivation meter that decreases over time and when they are defeated by attackers. The lower the motivation, the lower the Pokemon’s CP will be, at least for a limited time, making it that much easier for them to fall to defeat again. To keep motivation high, Trainers will have to give those Pokemon berries or risk them being sent back after losing it all. 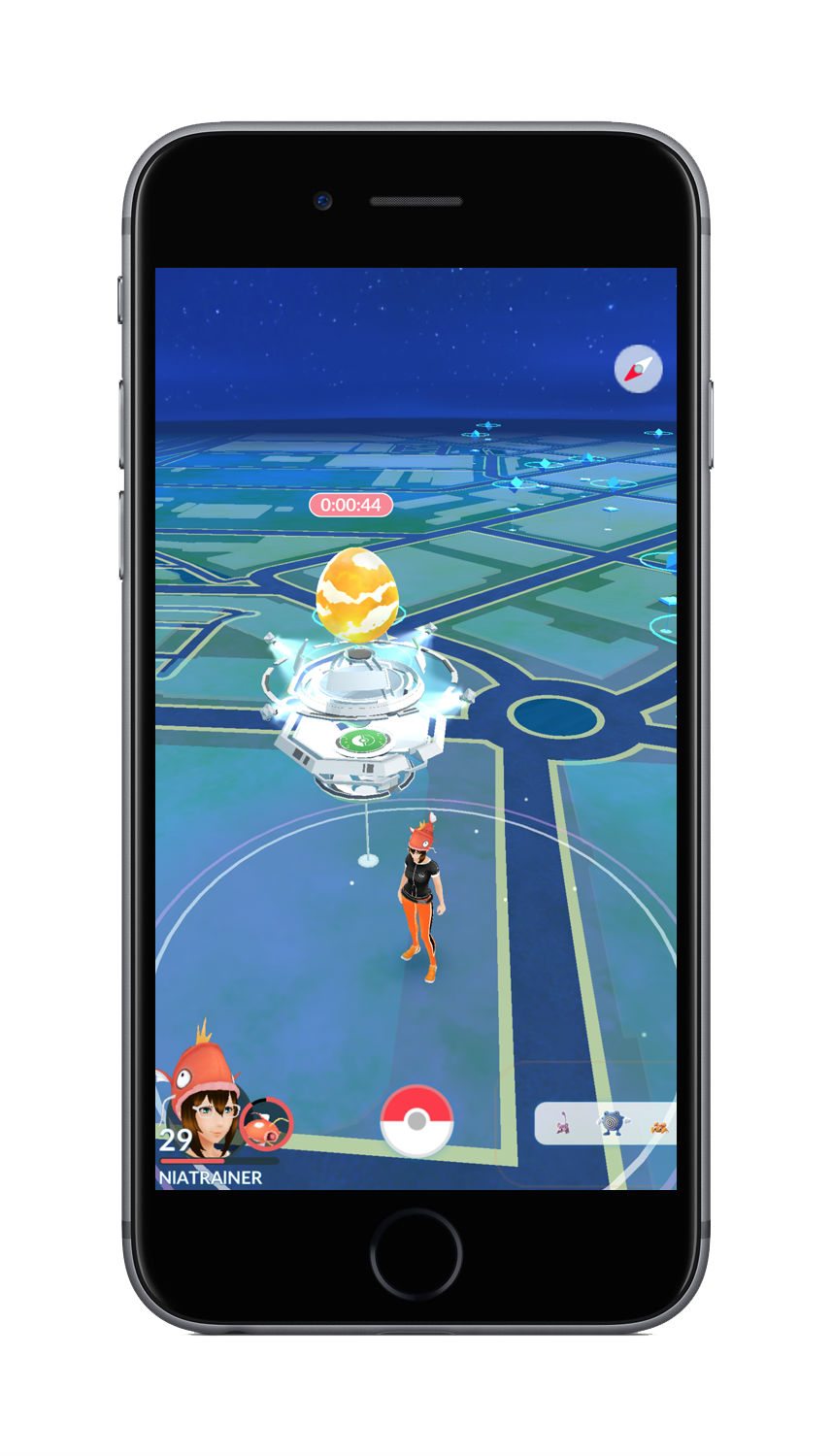 You’ll want to read the entire blog post to learn more about new Gym Badges and items that will arrive soon, and no doubt some people will be upset about some aspects of the changes (like the red team Trainers who have run rampant over every Gym in this writer’s town, ahem). But be forewarned that to put the update into effect, Niantic is temporarily disabling all Gyms. It then plans on introducing Raid Battles in beta form, available in limited areas and to specific players until the company thinks it’s got them right.

While this update definitely sounds promising, Pokemon GO remains the type of game with a frustrating amount of potential it hasn’t quite yet unlocked. With that first birthday approaching in early July, we’re hoping there’s even more in store to help the game catch fire again.