Home / Play / Play Him, You Can: Yoda Joins Star Wars Galaxy of Heroes

Play Him, You Can: Yoda Joins Star Wars Galaxy of Heroes 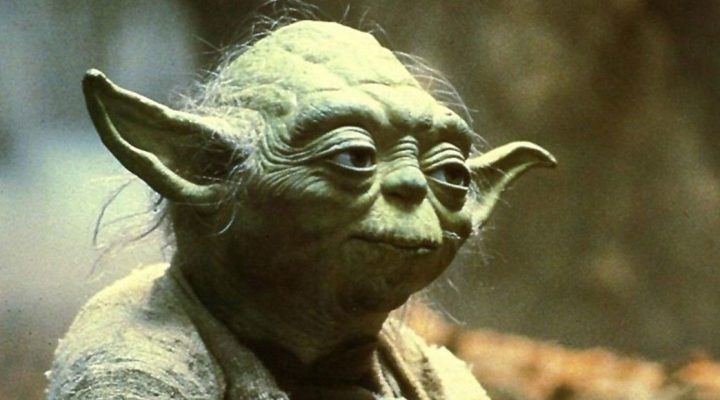 Star Wars: Galaxy of Heroes is one of those rare games that has become a hardcore obsession around the Gamezebo offices. Both myself and Nick Tylwalk are hooked. I even included it as my selection for the article The Guilty Pleasures of Gamezebo.

In short, we really like Star Wars: Galaxy of Heroes.

The only complaint we had in our review, minor as it might be, was a complete lack of Yoda. He was clearly visible in the key art, yet nowhere to be seen in the game. That changes this week, with a new mode set to launch on February 11th. 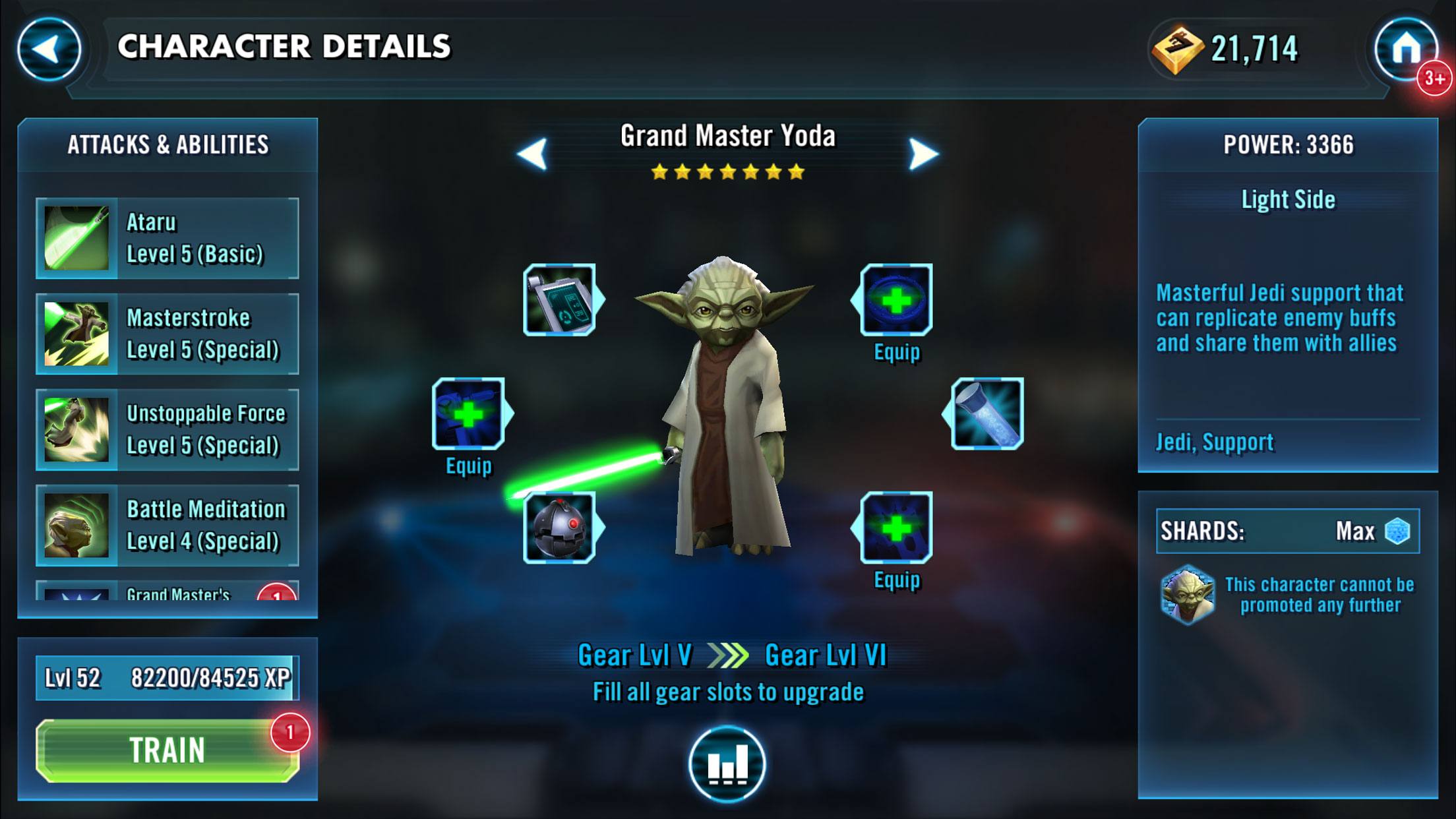 Yoda will be unlockable for players who complete the new Grand Master’s Training Event. And not just any Yoda, but a 7-star Grand Master Yoda. Methinks he might end up being the strongest character in your line-up (assuming you manage to unlock the little green fella).

Leading up to this new mode is an update that launches today, adding in a bunch of cool features. The Shard Shop is introduced, letting players trade in extra shards for 7-star characters to get new character shards. Players will be able to see a full enemy squad before battling in the arena, giving them the chance to tweak their line-up accordingly. You’ll now be notified when you get gear that you were hunting for, and messaging that lets you know which gear can be equipped by which character.

All in all, these sound like great improvements. Dive in and play around a little as you wait for Yoda’s arrival later this week.

Pocket Mortys Gets a Schwifty New Update with, What Else, More Mortys

Fall in Love with Plants vs Zombies 2 Again in Valenbrainz