Plants vs. Zombies Heroes Deals a New Hand on Mobile 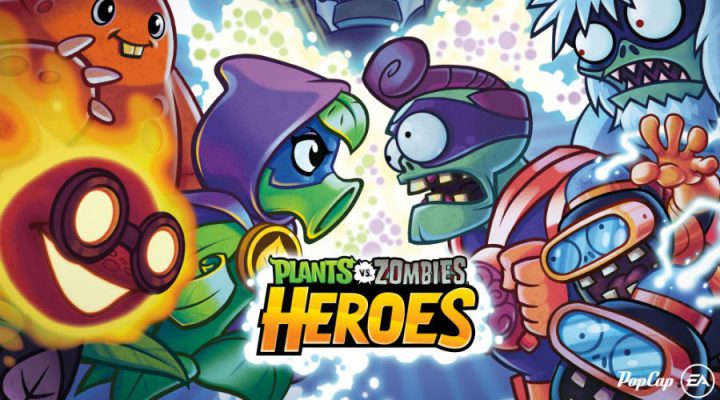 The war between flora and the undead has been raging for quite a while now, but Plants vs. Zombies Heroes is taking it to the next level — and a new genre — thanks to super powers.

It seems that Dr. Zomboss has been inspired to create new super zombies, which would be bad news if his experiments hadn’t backfired and created new super plants as well. These characters are at the heart of Plants vs. Zombies Heroes, a new card battler from EA and PopCap Games that expands upon the beloved franchise in a number of ways.

“Plants vs. Zombies Heroes started a few years ago as a paper card game prototype and a fun way for our team to enjoy playing with their favorite PvZ characters in their spare time,” Senior Producer Brian Lindley said in a press release. “Since then it has evolved into a hilarious, crazy, over-the-top collectible card game that’s fun for everyone but packed with depth, secrets and strategy. We can’t wait for our fans to start playing.” 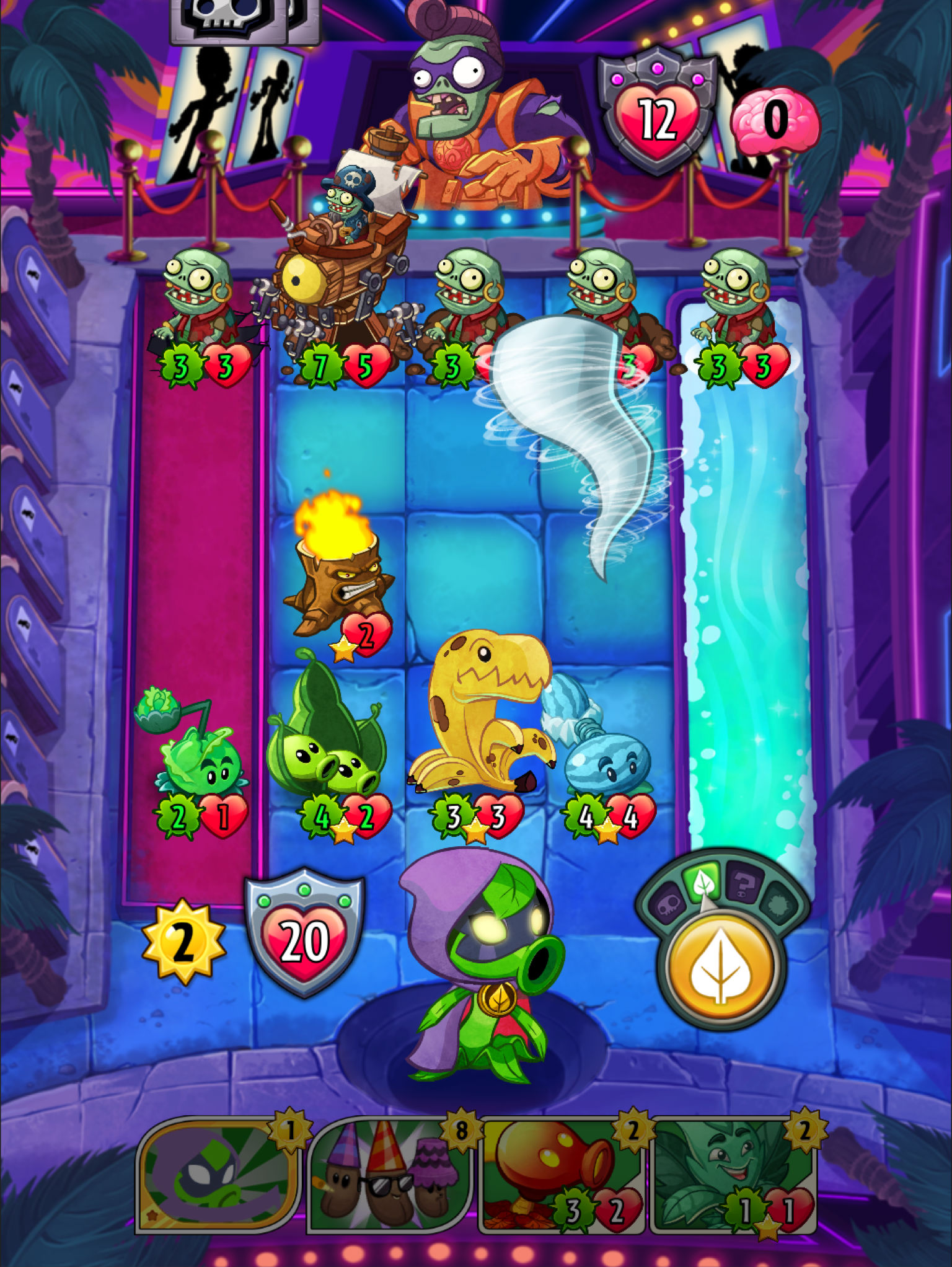 It’s evolved during its soft launch period too, as Canadian readers might note that the game has been live north of the border for a while. The launch version features 80 single-player adventures for a total of 400 levels as players collect and use more than 200 cards. Each plant and zombie hero (yes, you get to play as the zombies too) has its own special abilities and can utilize two different classes of cards, meaning there’s plenty of room to test out all kinds of deck-building strategies.

Naturally, there’s also a heavy PvP element, with a number of leagues through which you can battle your way up against other players. Seasons last a few months each, and cross-device play means you can pick up the challenge on any phone or tablet you own.

And while we’ll be covering Plants vs. Zombies Heroes like a pine tree covers your lawn with pine cones, you don’t have to wait for us to play the heck out of it. Head over to the App Store or Google Play and give it a free download right now.