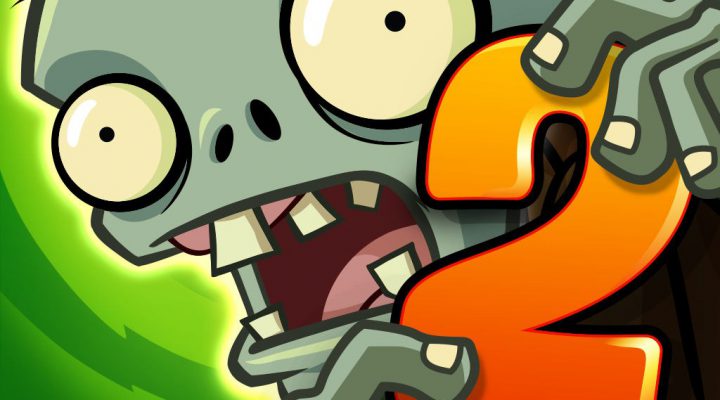 Plants have been doing the thankless work of defending humanity from the undead in games like Plants vs. Zombies 2 for some time now, and while they’ve done the best they could with the abilities they possess, it’s time they get some upgrades.

That’s what the Plants vs. Zombies 2 team at PopCap believes, anyway, which is why the game just introduced Power Plants to the mix. Noting that there are tons of plants in the game, some of which are pretty similar, the devs wanted to provide players with a way to make them more powerful and more unique.

Power Plants accomplishes that with new Seed Packets that can be used to level up plants. Found in pinatas earned by finishing quests or purchased through the in-game store, Seed Packets correspond to a specific plant and are the key to turning them into Power Plants. 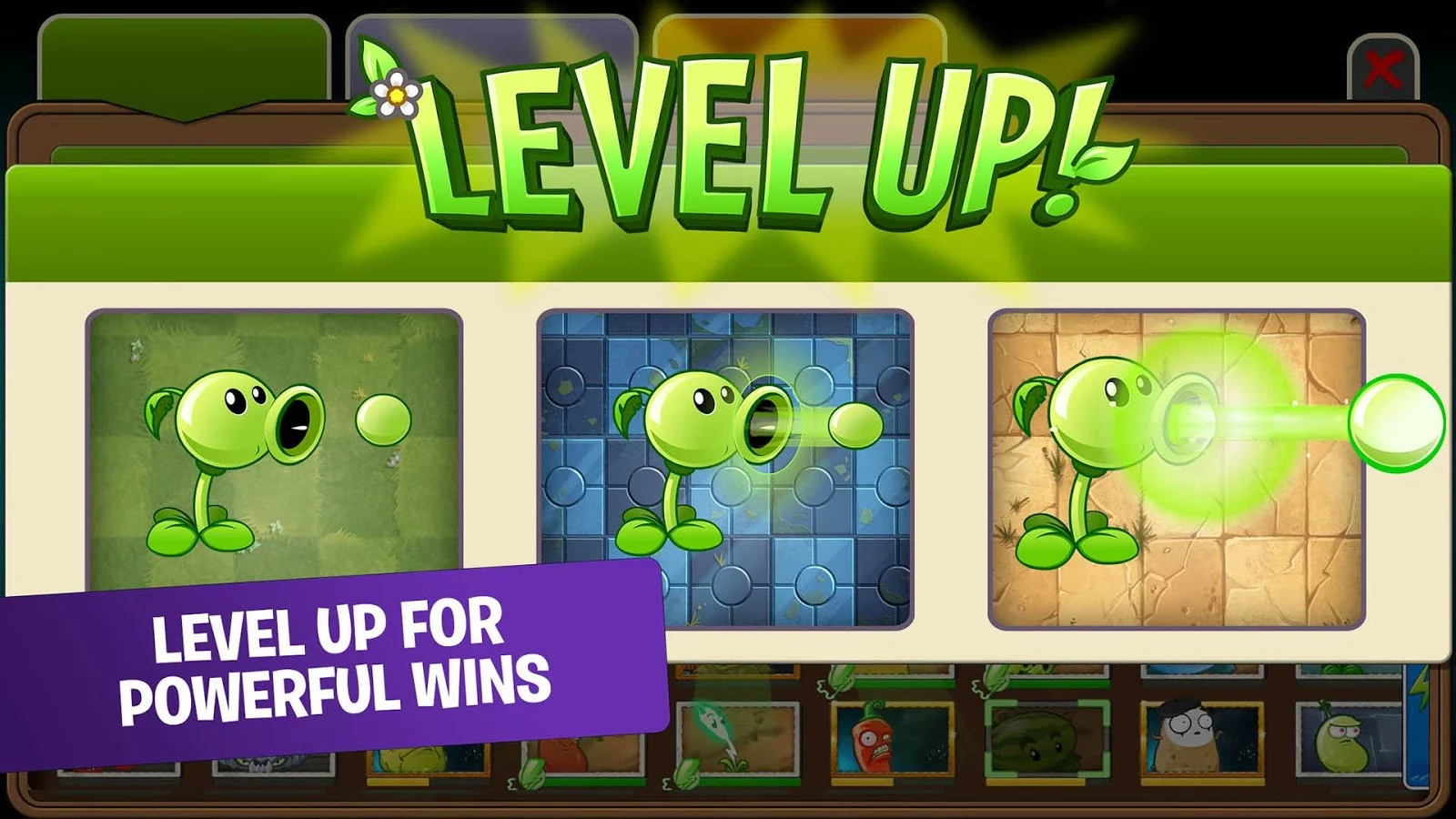 As explained in this blog post by PvZ 2 lead game designer John Stumme, Power Plants allow characters like the Potato Mine and Primal Potato Mine to branch off and specialize in ways that weren’t possible before. Some upgrades simply make plants more powerful — Stumme specifically mentions mowing down a Gargantuar with a fully leveled Peashooter — while others improve secondary traits like crowd control.

This handy walkthrough video showcases what we’re talking about in more detail:

It would be impolite to call Plants vs. Zombies 2 an old game, but it has been out for a while, first launching on mobile in 2013. It’s great to see this kind of effort and thought put into a title that has some miles on it, and you can repay PopCap for that devotion by downloading the game for free from the App Store or Google Play if you’ve somehow managed to never do so before.

Where to Find the Baby Pokemon in Pokemon GO