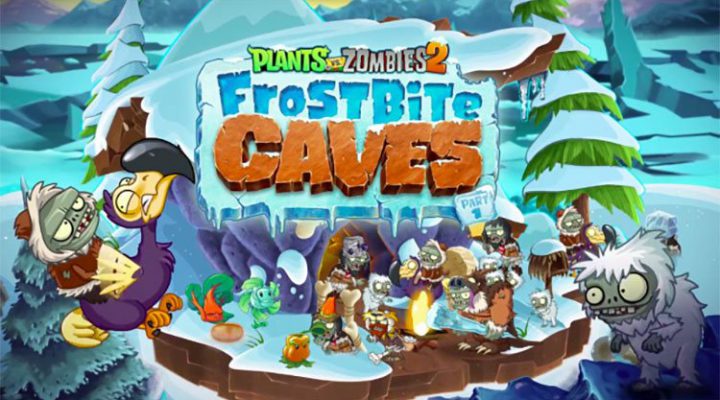 The Frostbite Caves update introduces eight new zombies sprinkled across Frostbite’s sixteen levels. Players will need to watch out for Hunter Zombies who will throw freezing snowballs at plants in their lane in an attempt to freeze them, and also prepare to encounter the Dodo Rider Zombie who can effortlessly glide over defenses. Besides the aforementioned Hot Potato players can get their hands on the Pepper-pult (a catapult-like plant that lobs hot peppers at incoming zombies), as well as two other new plants.

The release of Frostbite Caves follows last month’s festive, Feastivus, holiday event that added in new holiday-themed content, which came a month after the Big Wave Beach update. My guess is that a month from now we will be seeing part two of Frostbite Caves. 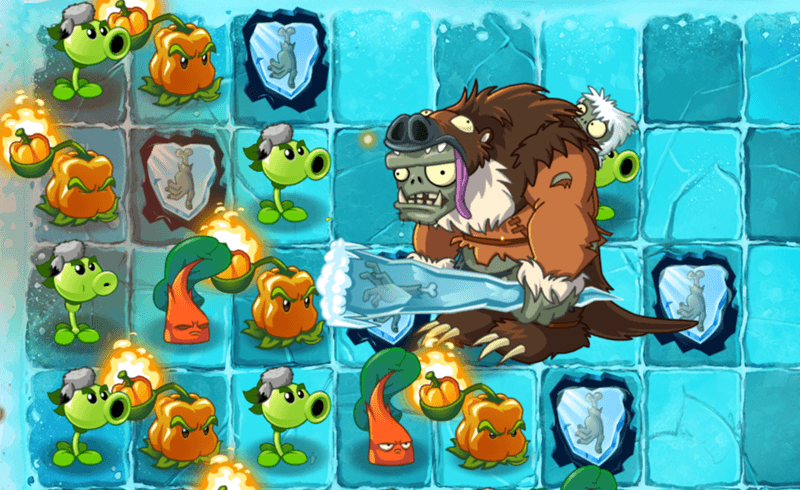 Plants vs. Zombies 2 originally released in August of 2013 and we absolutely loved it. In our five-star review, our only complaint was how addicting the game can be, which really isn’t even a bad thing. There was nothing else we disliked about Plants vs. Zombies 2. From the sheer variety of plants and zombies to the consistently challenging levels, we could not get enough of it.

Spinnner Is a Thing (and You Should Know about It)