Plants vs Zombies 2 Gives Us Its Best 80’s Impression 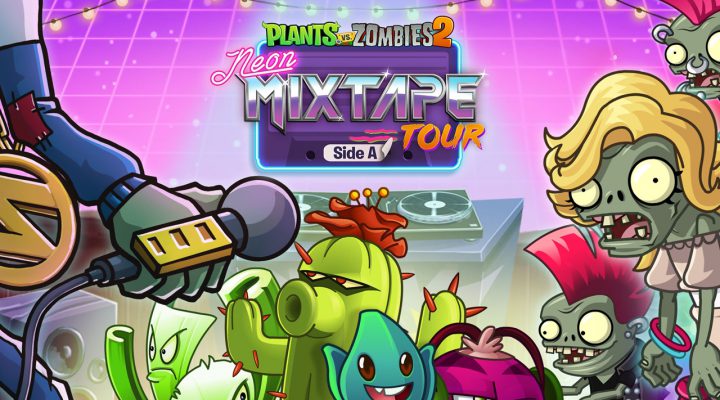 Ahhh the 1980s. I remember none of it, because I wasn’t alive just yet. But, even with my noticeable absence, some other pretty cool stuff came out of the 80’s: Ghostbusters, the NES, The Golden Girls…what a time to be alive!

One thing that wasn’t around in the 80’s was Plants vs. Zombies, but that’s not stopping PopCap Games from pumping out some brand new content themed after the radical decade.

The update is live right now, so boot up Plants vs. Zombies 2 and get the Neon Mixtape Tour: Side A content.

Plants vs. Zombies 2 originally launched in 2013 and since its launch it has received many content updates, including a prehistoric-themed update, as well as a birthday update for the franchise’s sixth birthday.

If I had to guess, I’d say we’ll be seeing more 80s themed content on a possible “Side B.”