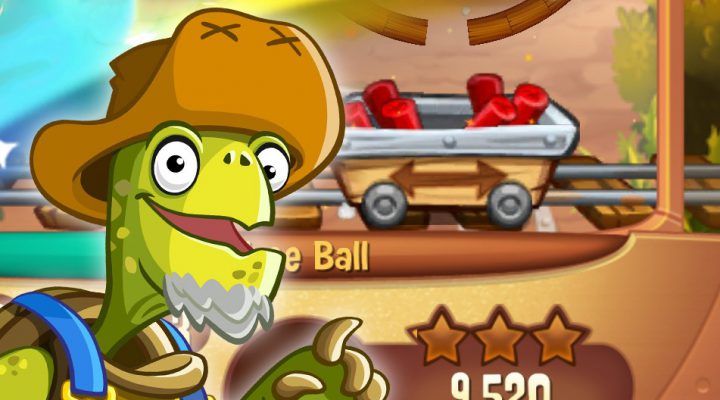 While it’s only been available for three short months, Peggle Blast has seen a number of content updates to keep peg-busters on the go. What was once only 90 levels is now, as of today, 135. And this latest content pack? It’s going to introduce you to my buddy, the turtle.

Buddy Turtle (his full name is Budapest) is making his series debut in Peggle Blast, and like all Peggle Masters, he’s bringing a fresh trick to the game. Buddy has a draggable bucket, which will give players a chance to catch the ball and “launch a rocket-fueled peg explosion.” 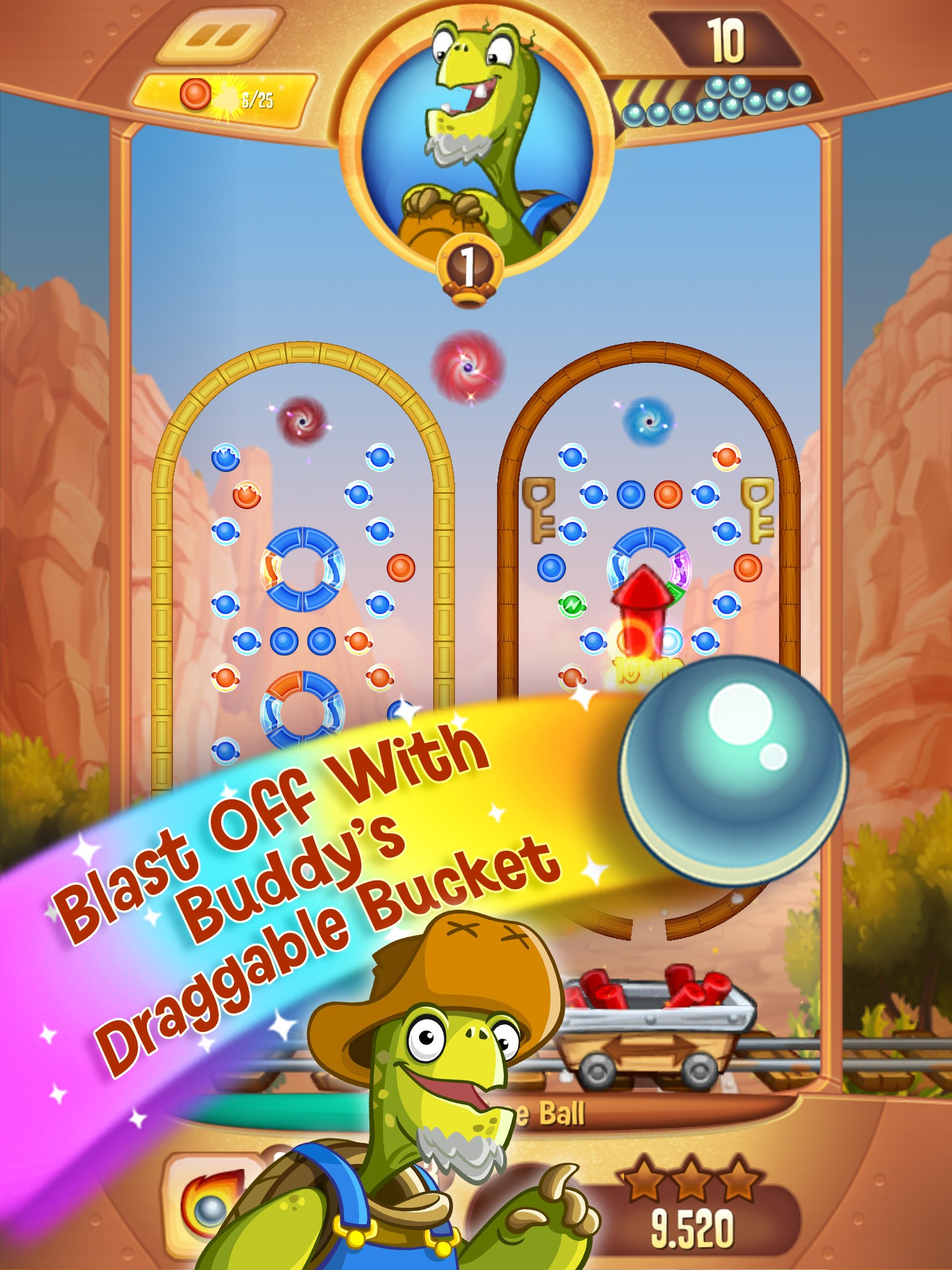 Thematically, Buddy’s levels take something of a Miner 49er approach. Buddy has spent his life as a prospector, so he knows a thing or two about dragging mine carts.

If you’ve already reached the end of the current Peggle Blast journey, you’ll be able to jump in with today’s update to check out Buddy’s 15 new levels. If you haven’t, now you have some added motivation to reach Level 121.

Peggle Blast is a free download, available on both the App Store and Google Play.