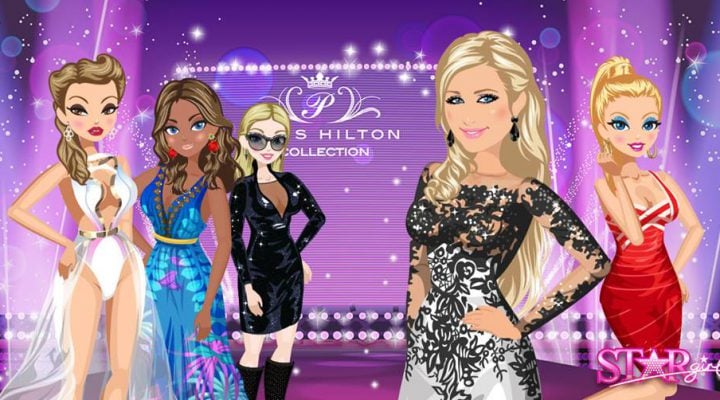 It’s become a running joke lately that game studios keep announcing celebrity partnerships and then seemingly neglect to release anything, instead focusing on the hunt for the next starlet to sign.

Animoca, however, seems to be breaking from this frustrating tradition. They’ve only signed one celebrity partner — Paris Hilton — and they’re bringing her likeness and content to the App Store and Google Play before announcing anyone else. 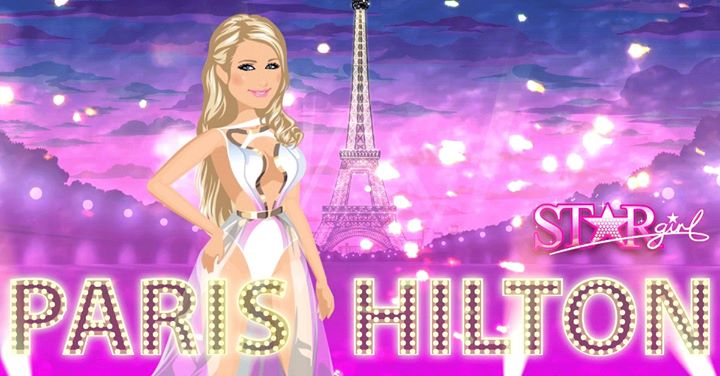 That content starts today, when the Paris Hilton Collection is added to Animoca’s fashion game Star Girl. The update that allows for the content is free, though acquiring items in the Collection will requires a one-time purchase of $4.99. For that you’ll receive 5 dresses, one pair of sunglasses, and a fishnet stockings/heels combo.

And since this is dubbed “Volume 1,” I suppose it’s inevitable we’ll see more of Ms. Hilton’s fashion trends popping up in Star Girl in the future. 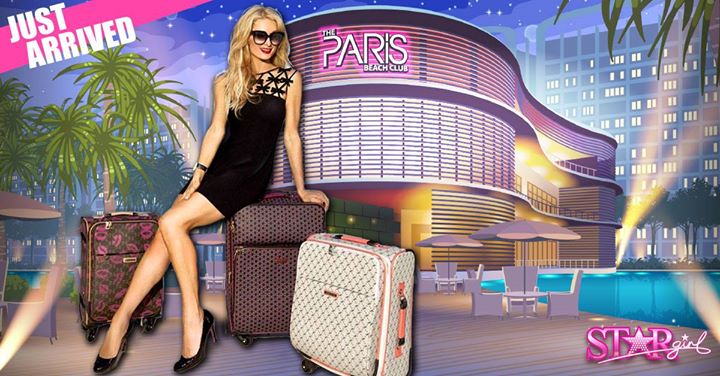 Star Girl is a free download on iOS and Google Play. Paris Hilton, however, is not.

Fear Your iPhone: Five Nights at Freddy’s 4 Has Hit the App Store

Drive a Lunar Rover in the Latest PAKO Map Pack