Paint by notes in Splashy Dots 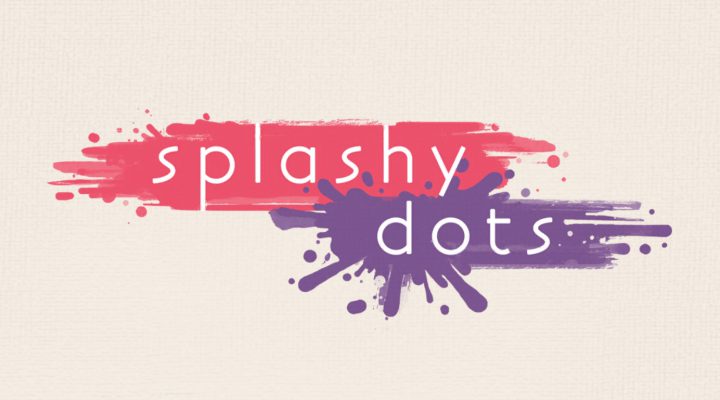 There are many mobile games that look to push you to the farthest limits of your mental prowess. There are lots of others that are designed primarily to test your reflexes, forcing your fingers to dance as quickly as possible across the screen. Far rarer are the games that seem to be designed simply to make your heart sing. Splashy Dots, out now for iOS and Apple TV, is one of those games.

Released to little fanfare on August 6th, Splashy Dots feels like a true hidden gem. It’s part of the growing tidal wave of minimalist puzzle games, but it feels different. Rather than trying to play into designer chic or lure scores of Wes Anderson die hards, Splashy Dots seems like a genuine attempt to bring together high art and low art traditions in order to broaden the horizons of those folks on either end of the spectrum.

Splashy Dots is a mobile game. While mobile games (and video games more broadly) are working to establish themselves as part of what’s considered art, like popular forms of music and mass release movies, they’re considered ‘low art’. The gameplay in Splashy Dots, on the other hand, is heavy on the high art. 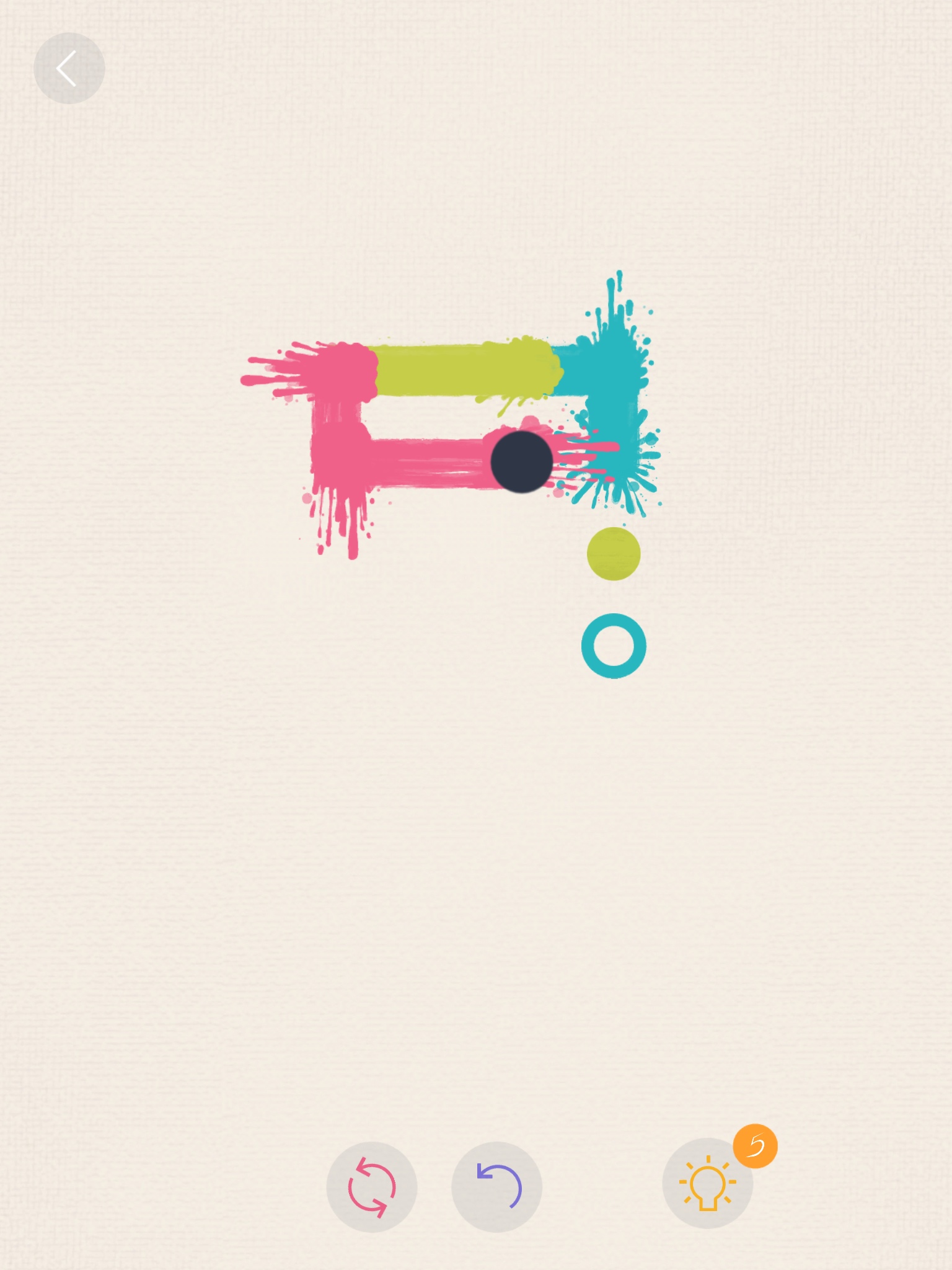 Splashy Dots presents you with a canvas, a set of nodes to help you guide your art, a finish line and a soothing cocktail jazz soundtrack. Your task is to complete the abstract masterpiece by finding a path from the first to the final node by moving left, right, up or down. You can cross over lines, but you aren’t able to hit the same node twice or move diagonally. This gives your creativity some pretty serious constraints, but all great artists have to work within constraints.

As you move from node to node, each node will also play a note. The result is that if you have a smooth path through the game, you’ll not just be making art, you’ll also be making music. 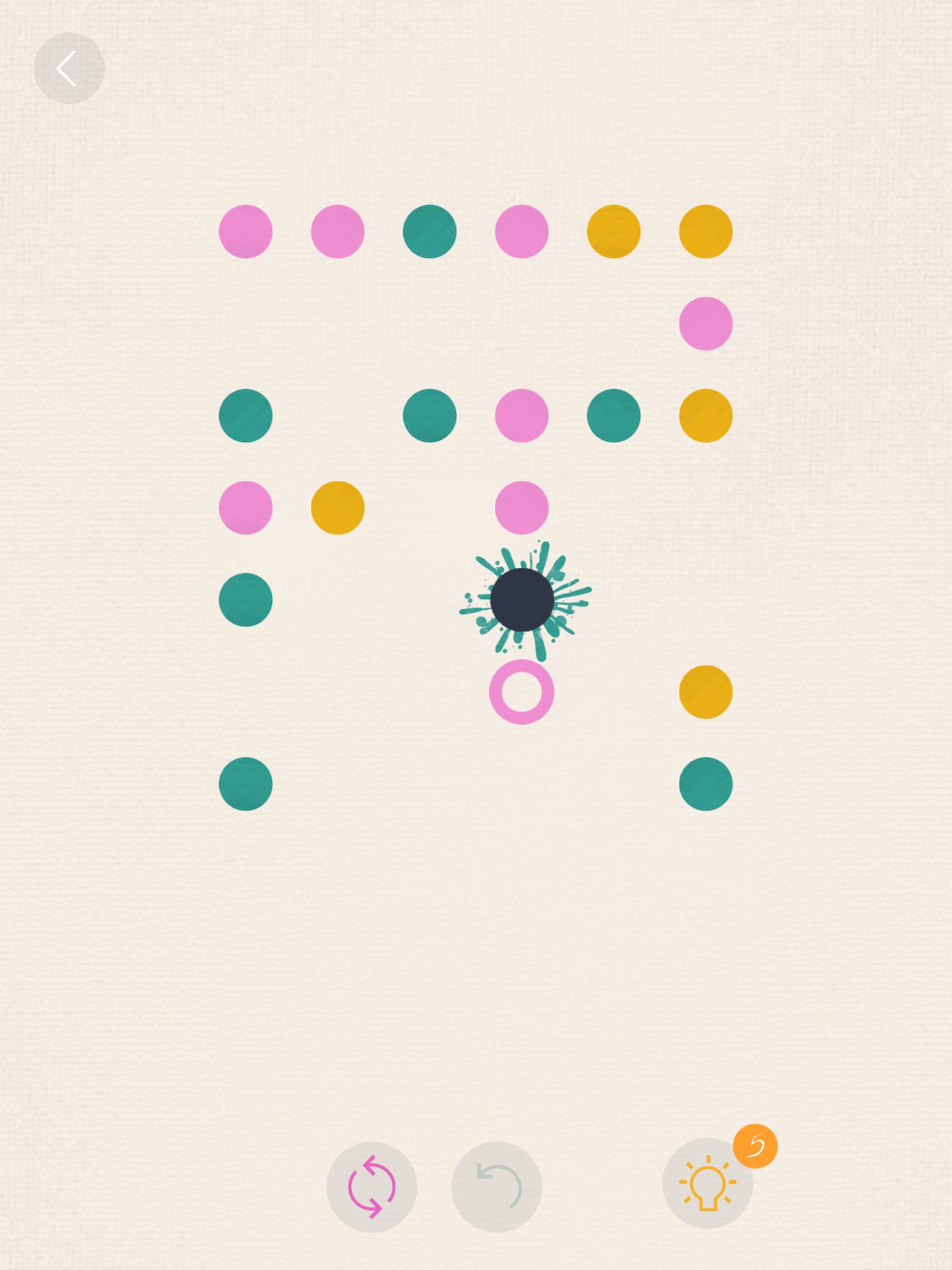 While both jazz and abstract art are relative newcomers to the world of high art, Splashy Dots is the sort of game that would make the perfect addition to an art gallery. It’s something you could play to pass the time while waiting for the start of your guided tour at MOMA or while you’re waiting for your partner or parents to finish up a dander around the Tate Modern.

Alternatively, it’s the perfect game to play if you want to feel classy on the bus or lounging around your flat on a Saturday morning. 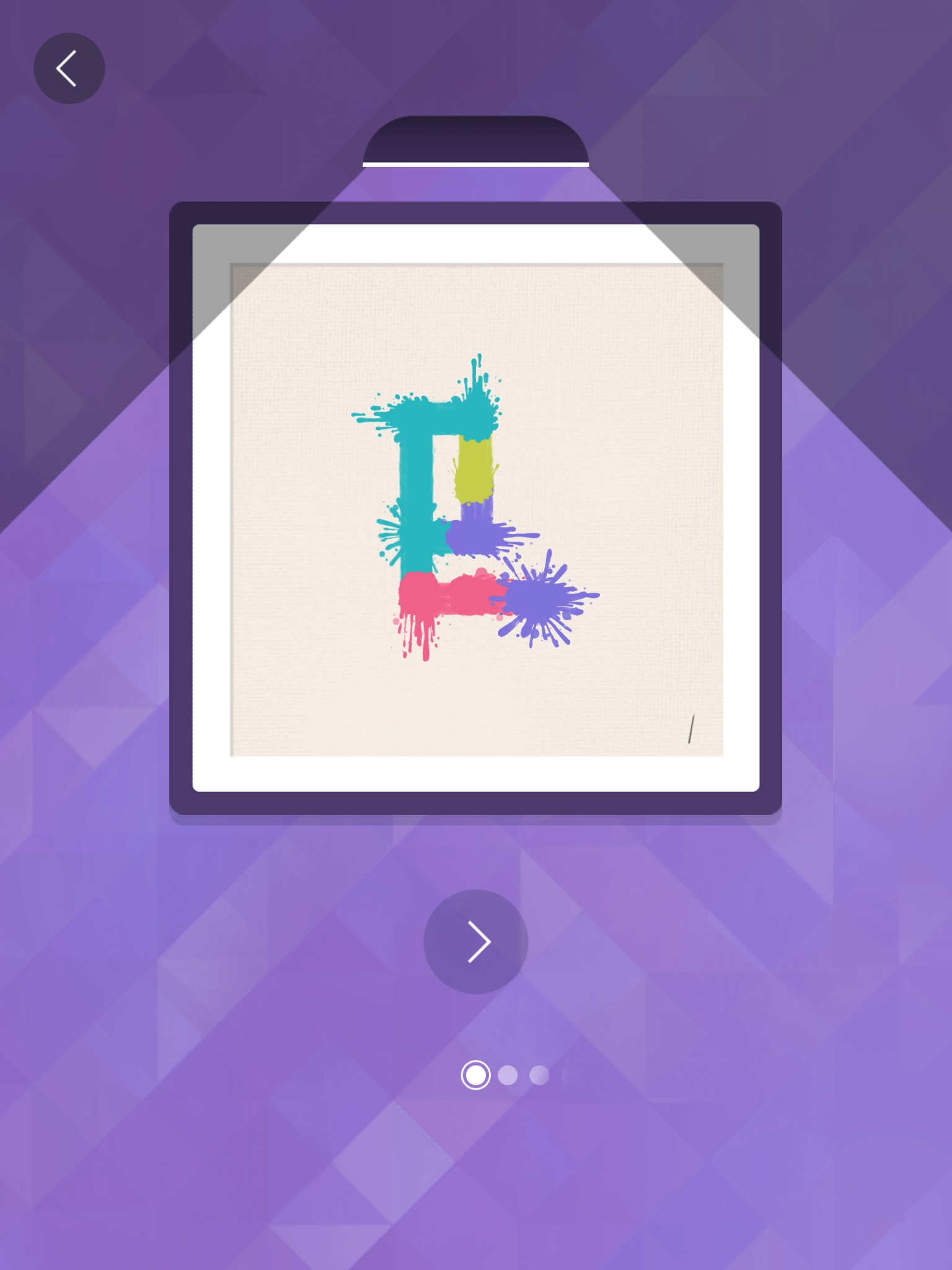 Splashy Dots is free to play on both iOS and tvOS, though upgrading to ad free on iOS is recommended because the ads can be a little if you’re able to complete the puzzles quickly. It’s well worth a few dollars for a seamless experience. It might not be the most challenging or intricate of games, but it’s delightful one from top to bottom.

Pikachu Lens for Snapchat Turns Anyone Into Pikachu