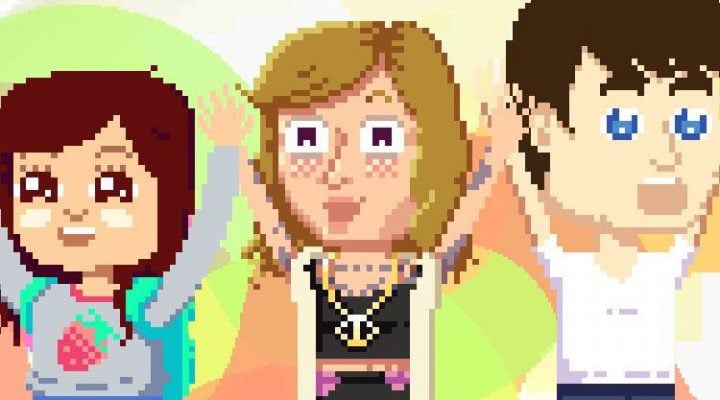 Hey, remember when we told you that the melodious and lovable Peter Panic released its second act, nearly doubling its content and introducing a whole new cast of amazing guest-stars in what is, essentially, a pixelated Broadway musical on mobile? Yeah, it was like, a few days ago. Turns out there was even more great news we were as yet unaware of: the entire soundtrack to the game, including both Act I and II, is now available on iTunes and Spotify. 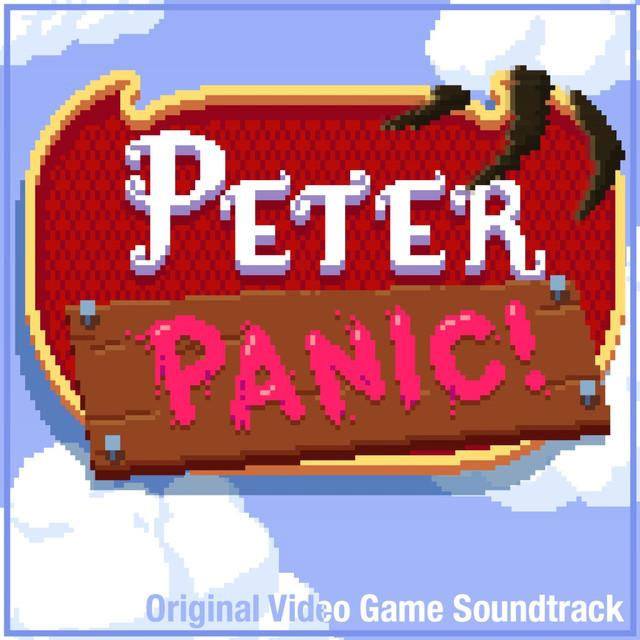 The album is absolutely stuffed with music, containing a whopping 65 songs. What’s amazing is how listening to the soundtrack really puts into perspective that Peter Panic is a musical that just happens to be a game as well. The star-studded cast of composers and singers is fully represented here, with the talents of Ben Bonnema, Remy Germinario, Shakina Nayfack, Emily Skeggs, Grant Kirkhope, Danny Baranowsky present along with so many more. We’re pretty sure you could play this for someone who’s never heard of Peter Panic and they’d just assume it was a new theatrical show (although you might as well tell them about the game…it’s pretty amazing, too).

The entire soundtrack is only $9.99 on iTunes or free to listen to with a Spotify account.