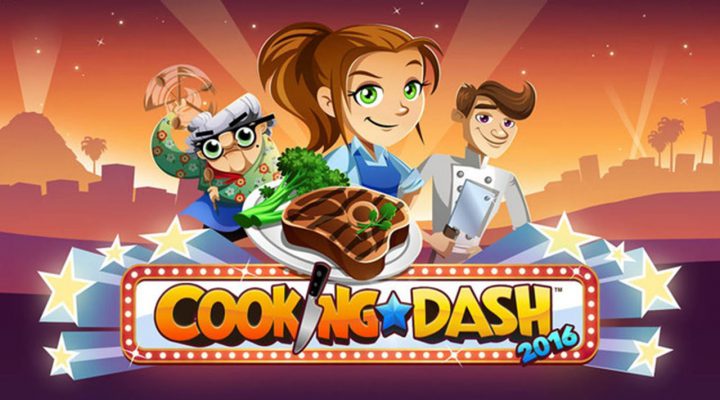 Waitressing tends to break down the body and soul, but Flo of the Diner Dash series is seemingly made of iron. She’s been at this waitressing thing for years, and she shows no sign of letting up. In fact, she’s rolled up her sleeves and taken on a second job: Cooking on a gameshow. Flo can dish it out, but can she make it? Guide her fate in Cooking Dash 2016.

A modern update of the classic Cooking Dash, Cooking Dash 2016 adds an interesting new dynamic to the Diner Dash series. Now Flo has to assemble tasty meals, as well as serve them, and presumably she prays she won’t poison her audience. 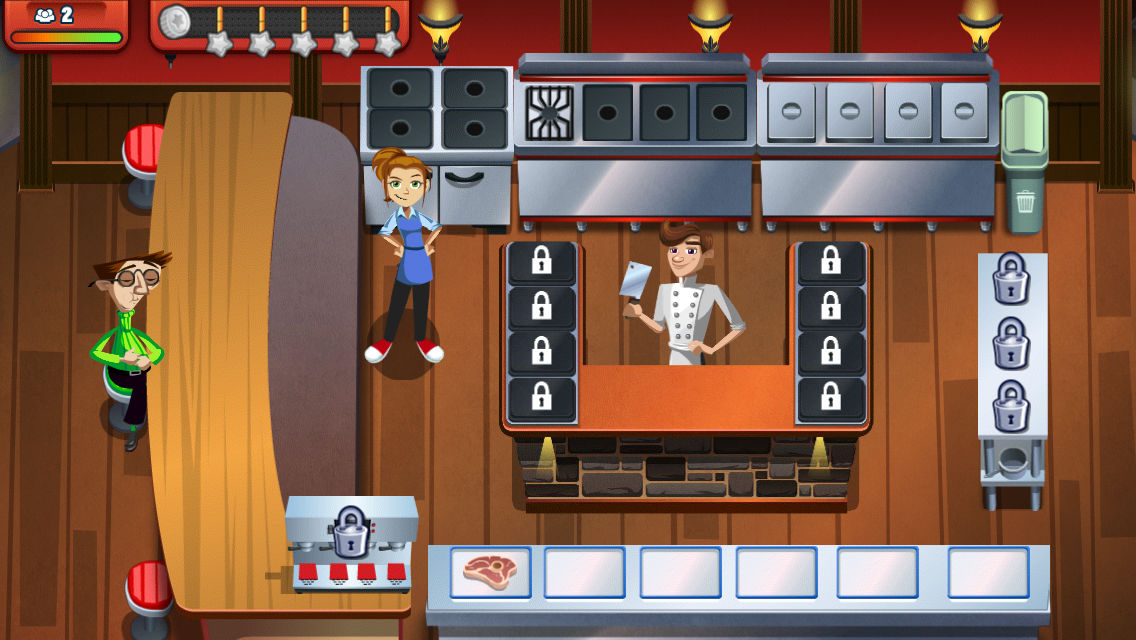 If Flo does well, she receives tips, admiration, and earns the money necessary to make upgrades to her kitchen. From there, she can cook bigger, badder things (“badder” being used in the positive sense describing something awesome and grand. Not something unpalatable).

Cooking Dash is in soft launch for now, but we should be seeing a worldwide release soon. Download it from the Canadian App Store for free. If you need a temporary Canadian iTunes passport, here’s how to get one.