Home / Play / Now You Can Change Nations and Wonders in Dominations

Now You Can Change Nations and Wonders in Dominations 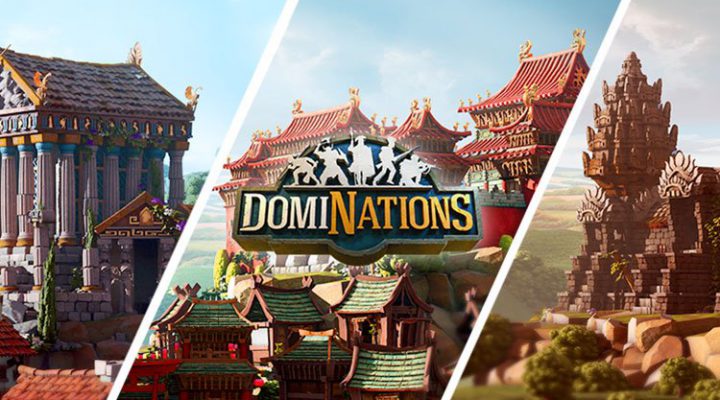 Ruling the world is a big deal, which is why Big Huge Games’ latest updates for its combat-strategy game, DomiNations, is suitably large.

Changes and alterations in the 1.3.0 update include the ability to change your Nation – just in case your first choice is hanging around your neck and dragging you down like an albatross. You can also change Wonders in case you make a Wonder mistake (and who hasn’t?) 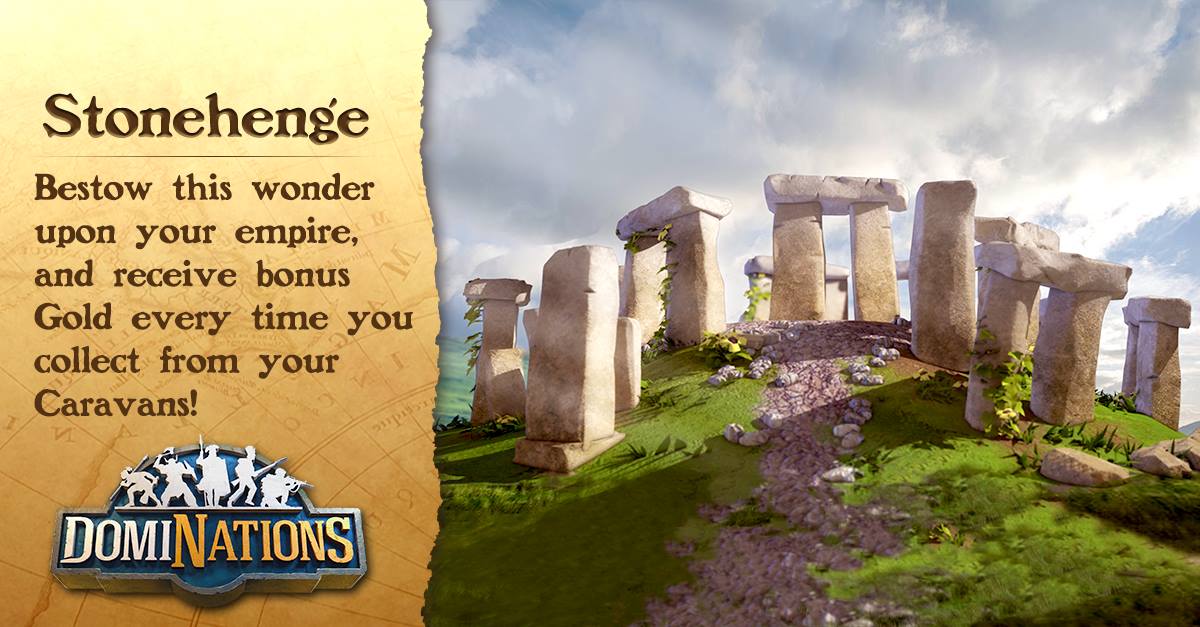 Changing your Nation is easy. All you need to do is start a Revolution any time after the Medieval age. If you’re new to the whole “revolution” thing, we recommend you consult George Orwell’s Animal Farm before making any dramatic moves.

Other improvements and changes to the game involve league improvements, and more food and gold for victory in multiplayer battles. There has also been a lot of little tweaks and balance fixes. You can find full details on the update in the game’s official forums.

DomiNations can be downloaded for free from the App Store and Google Play. Lording over the globe has never been so affordable.

GotchApp Is the GPS Spy Game We’ve Literally Dreamed of

Fruit Ninja Academy: Math Master Is One for the Kids