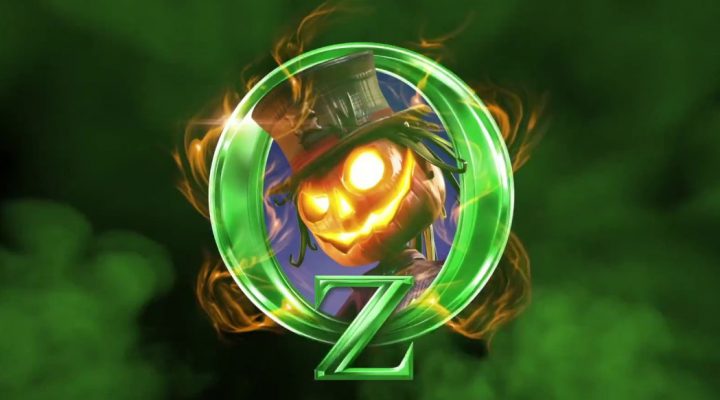 There are so many yellow brick road puns that could work when it comes to updates to Oz: Broken Kingdom. For all our sakes, I’ll just let them alone.

Instead, I’ll simply deliver the news that Nexon M is bringing both the first major batch of new content and the first playable character besides the four who started the quest to save Oz from the Great Darkness. You likely know three of them from your annual viewings of the Wizard of Oz, and newcomer Ophelia Shen has quickly become my personal favorite. 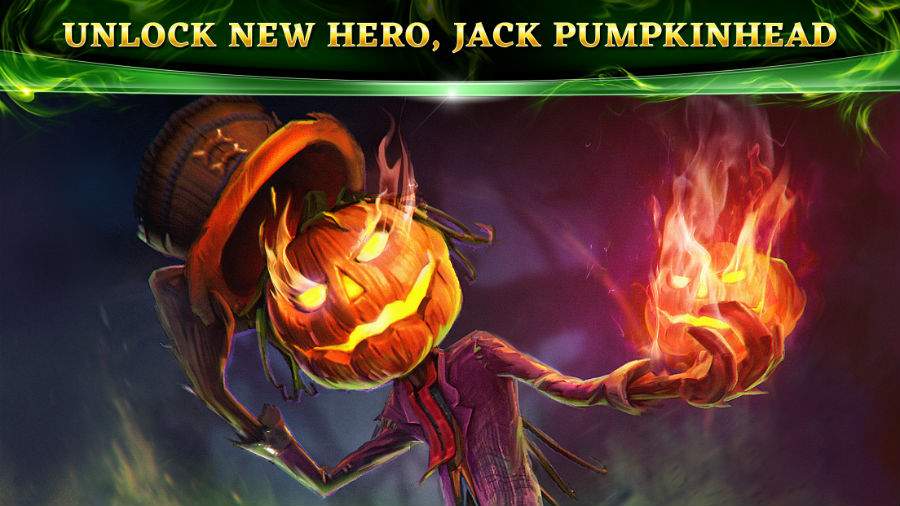 In any case, they’re being joined by Jack Pumpkinhead. Here’s what Nexon M says you can expect from him:

[quote]Emerging from the Oz lore, Jack Pumpkinhead is the fifth and newest playable hero in the game. Blending agility and magical prowess, Jack brings his own unique play style by leveraging thorny vines and voodoo magic across 20 unlockable new abilities, including the game’s first “Legendary” ability.[/quote]

Want to see him in action? We can help with that too.

But wait, there’s more. On October 21, the Rainbow Road event will unlock for the first time, challenging players to take on 50 waves of increasingly difficult enemies. This weekly mode will pay off with a number of rewards, including Pearls, Hero Coins and a new currency called Prisms which can be used to unlock Jack Pumpkinhead.

To check out everything the October Festive update has to offer you beginning on October 20, you’ll want to follow the … ah, almost lapsed back into it. Just head to the App Store or Google Play and download Oz: Broken Kingdom for free.

Plants vs. Zombies Heroes Deals a New Hand on Mobile