NBA Live Mobile Gets All the Way Up for Latest Update 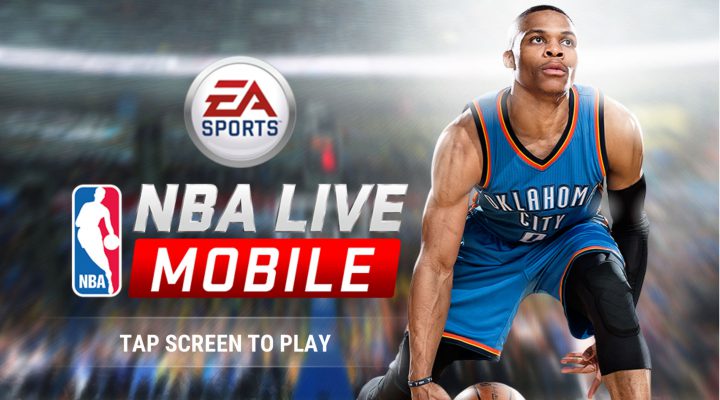 It’s hard to stay current with music as you get older, but I’m doing my best. So with respect to Fat Joe, Remy Ma and everyone else who appeared on the remixes, I present the details you need to know on the latest update for NBA Live Mobile.

The song fits because the flashiest addition to EA’s mobile hoops game will have you helping your on-court teammates get all the way up with the addition of alley-oops. That’s right; you couldn’t lob it to the rim previously in NBA Live Mobile, but you can now.

Other new features in the update include:

Fans of the Sixers and other teams waiting for newcomers to become their saviors should also be happy that 46 members of the 2016-17 NBA rookie class have made it into the game, waiting to be added to your squad via rewards found in new Live Events. Ben Simmons is coming to the rescue in Philly, and he can do the same for your team as well.

Even more details on this update can be found on the EA Sports Blog. Now nothing can stop you from downloading NBA Live Mobile for free from either the iOS App Store or Google Play. And that’s the way you bring a reference full circle.

Jrump Wants You to Make the Galaxy Great Again