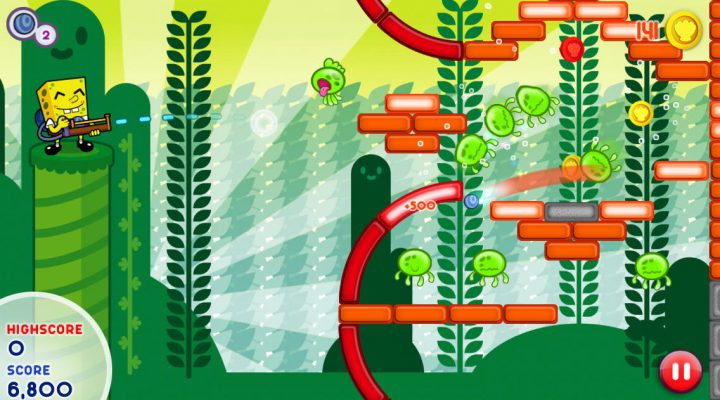 While the main version of Mortal Kombat X won’t hit the PS4 and Xbox One until April 14th, iOS gamers have been given a sneak peek at what Sub-Zero and His Amazing Wonder Friends (that’s a TV show I’m pitching) are up to. The game debuted as a free download on the App Store overnight, and will be coming to Android “soon.”

The game follows the same formula as NetherRealm’s past mobile releases, Injustice: Gods Among Us and WWE Immortals. If you’re a fan of those games (and a lot of you are), this is a very good thing. 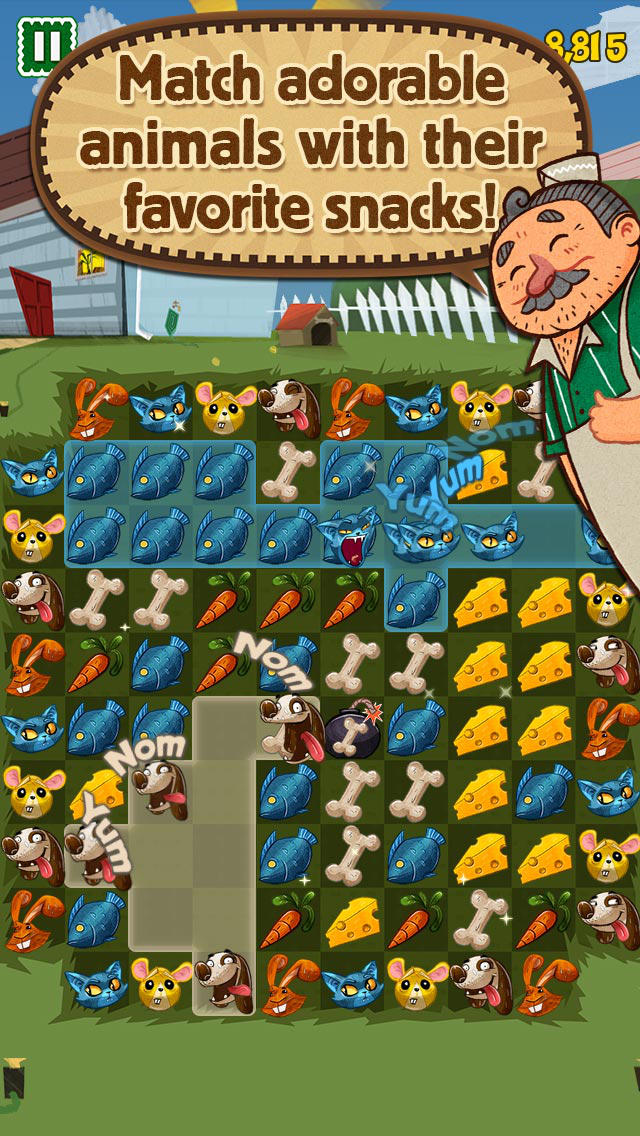 In fact, this might even be a hit for you even if you’re not. I personally struggled to find the appeal in Injustice, but Mortal Kombat X seems to be pushing all the right buttons with me. Maybe it’s the game’s speed; it feels faster than Injustice — like it’s occupying a middle ground between Injustice and Kabam’s Marvel: Contest of Champions.

Then again, maybe I just need to go back and give Injustice another try.

Not all of the games modes are available at launch (“Faction Wars,” “Raiden Challenge,” and even viewing stats are all listed as coming soon), but there’s still more than enough to bite off in the game’s battle mode.

If you’re planning on picking up the console version, you’ll be pleased to know there’s the promise of unlocking content for the main game by playing it’s portable partner. Injustice did this too, and I’ve got to think such smart cross-promotion helped drive installs of both versions. I’m also thinking this is probably why the iOS game is out a week before main game — to give players a chance to earn some goodies and consider a last minute pre-order. 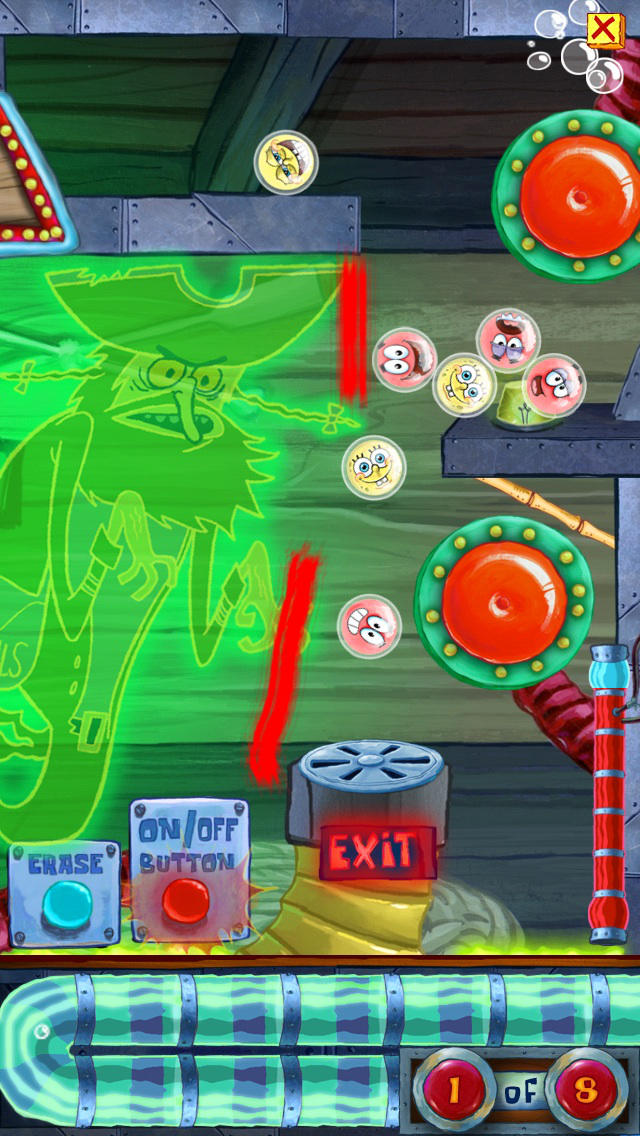 If you have fond memories of having your Mom call you in sick to 8th grade so you can play Mortal Kombat on the SEGA Genesis launch day (true story), you’ll be pretty glad you gave this one a download. You can snag Mortal Kombat X for free from the App Store.

Puzzle Game ‘Layers’ Was Created in a Single Day