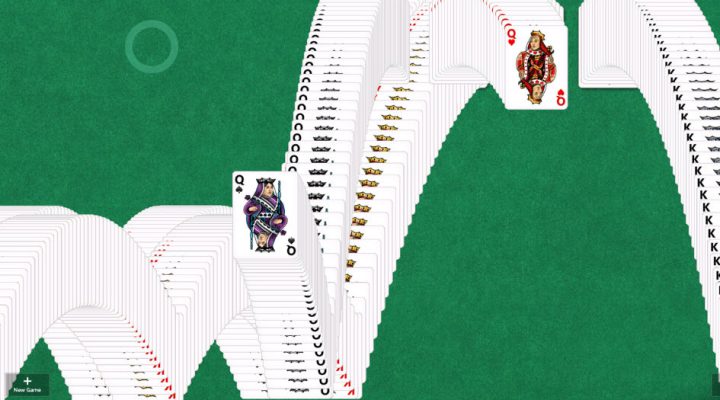 There’s a lot of history behind Microsoft Solitaire Collection. It’s fair to say that, for a lot of people, a version of the card-laying single player game will have been one of their first video gaming experiences.

And now you can pick it up for nothing on iOS and Android. And this isn’t just one game, it’s actually a bundle of five different versions of solitaire, each of them adding its own twist to the making-piles-of-cards formula.

There’s Klondike, which is the traditional version of the game. And on top of that you get the Spider, Freecell, Tripeaks and Pyramid variations of well. 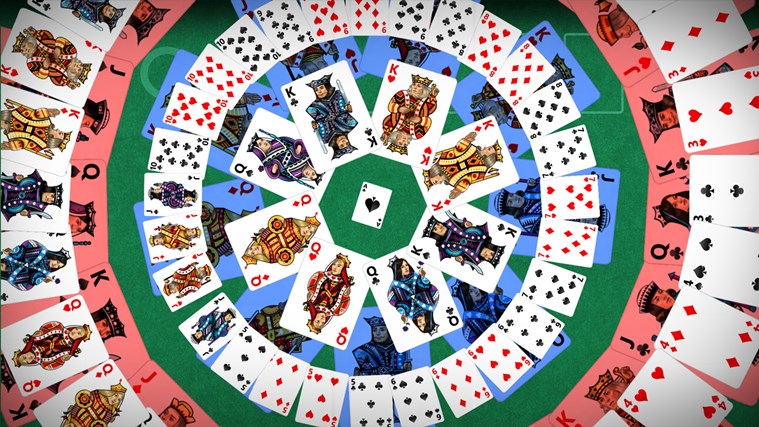 If that’s not enough, Microsoft has added in Xbox Live Support that let you earn Achievements as you play, and daily challenges that are spread across all five games and offer four different difficulty settings every single day. You’ll earn badges and rewards for completing them.

Solitaire is fairly defined as a classic card game, and while it might not have the thrills and action of the likes of Hearthstone, there’s still something cathartic about clearing a board on your lunch break.

You can pick up Microsoft Solitaire Collection right now on the App Store and the Google Play Store for absolutely nothing. Bargain.