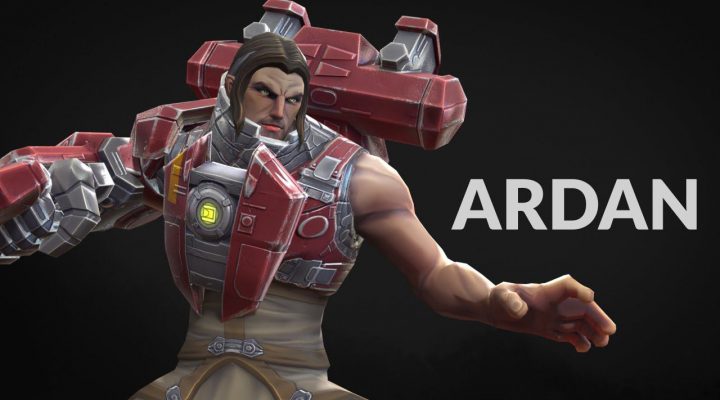 Super Evil Megacorp has unveiled the newest hero to their hit mobile MOBA, Vainglory. His name is Ardan and he is primarily a Protector Tank, but can also be played as a Warrior Bruiser.

Ardan is unique from other heroes in that he utilizes Vengeance, rather than Energy, to fuel his offense. As Ardan attacks enemies with his basic attacks and as he protects teammates, his Vengeance meter fills. When it is completely full, Ardan can unleash a powerful melee attack. Because Ardan uses Vengeance, items that affect a hero’s Energy will instead simply grant a small crystal-power bonus to his abilities.

Ardan can also dash to a teammate’s aid, granting them a small sheild. The damage the sheild intercepts is channeled into Ardan’s Vengeance meter. Also, Ardan regains a bit of health each time he takes damage, making him particularly tanky. 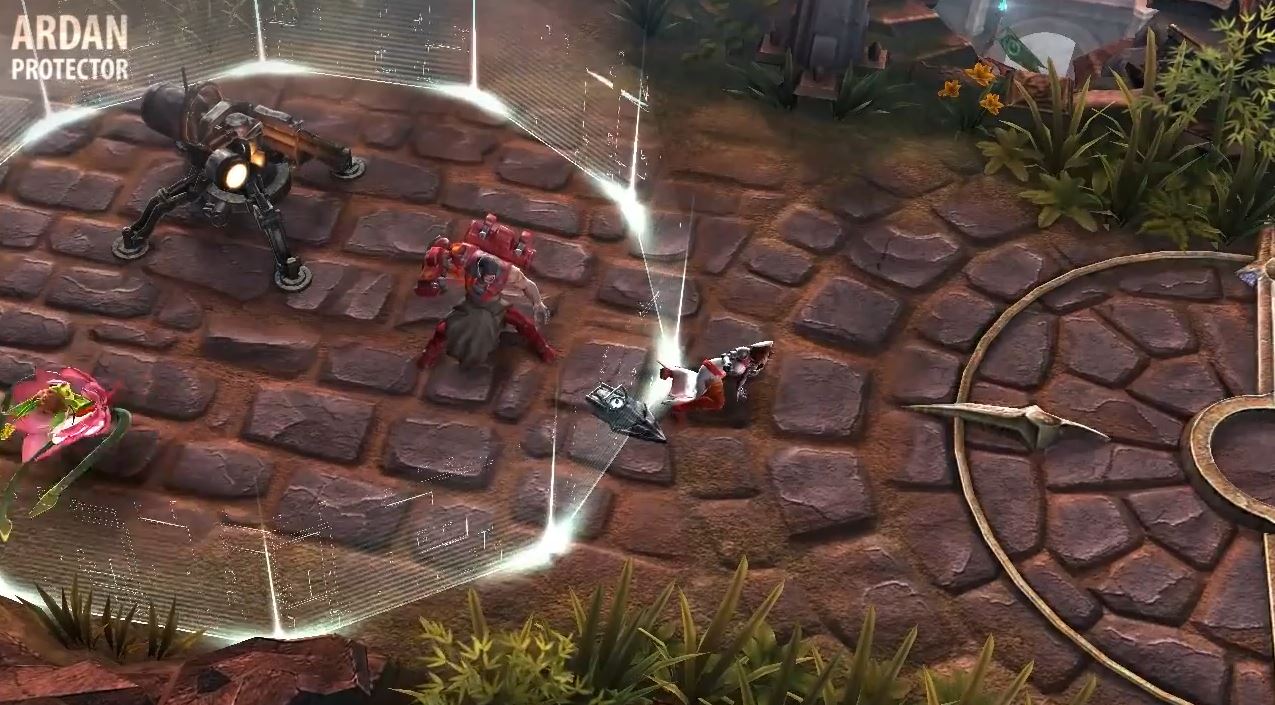 In the press release announcing Ardan, Super Evil Megacorp also teased two additional heroes who will appear in the game in the near future, but did not reveal anything beyond that they will have more information in the coming weeks.

Ardan is the thirteenth hero introduced into the game, and the third protector tank for players to utilize. The update is available now for players to get into.

Sons of Anarchy: The Prospect Has Debuted on the App Store