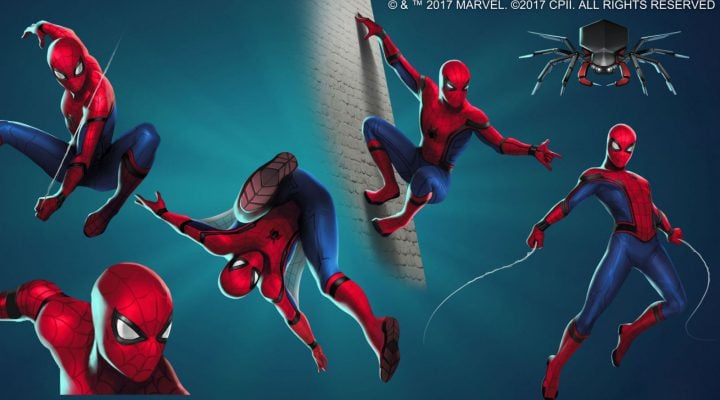 It’s been a little bit since we last heard from Marvel Puzzle Quest, but there’s a good reason for it to come out swinging with a new update — or maybe we should say swinging (on webs), because it celebrates the release of Spider-Man: Homecoming, which is due in theaters later this week.

The good stuff begins with a new 5-Star Spider-Man (Peter Parker), inspired by the version of the wall-crawler played by Tom Holland. Thanks to a little tech assistance from Tony Stark, this Spidey has a suit that makes him even more amazing (sorry), allowing you to use his Web Shot ability to create waves of Critical tiles to overwhelm your enemies.

There’s also a new Boss Event that features the high-flying Vulture, who we’ll see on screen portrayed by Michael Keaton. But he’s not alone, as this is the Spider-Man vs. The Sinister Six Boss Event, so Doctor Octopus, Sandman, Carnage, Venom and Green Goblin are also around to give Spider-Man a hard time. With two Boss missions each featuring three of the bad guys, you’ll have to work together with your Alliance to take them all down. 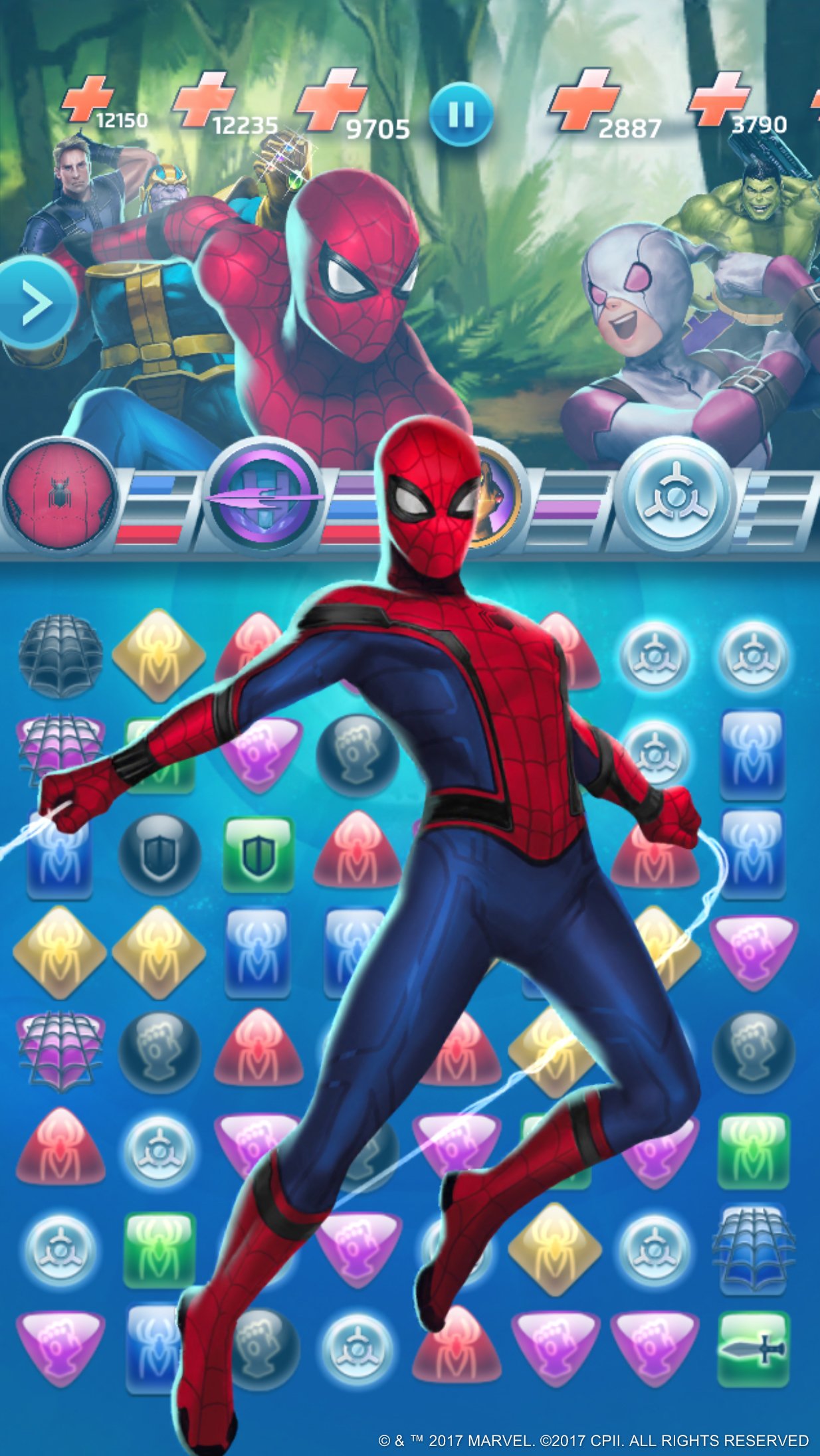 You can find out much more about the 5-Star Spider-Man and the Boss Event in the developer interview posted earlier this week on Marvel.com. Producer Josh Austin provides a lot more insight into who works well in a team with the new Spidey, details on the Sinister Six and much more.

Look for Spider-Man (Peter Parker) in the Legendary Cover store beginning on Thursday, July 6, which just so happens to be the same day the event starts and the day of the first showings for Spider-Man: Homecoming. That’s what we call synergy. While you wait, you can download Marvel Puzzle Quest for free from the App Store or Google Play and start practicing that Spidey web-shooting hand gesture now. We promise no one will look at you funny, at least for this week.