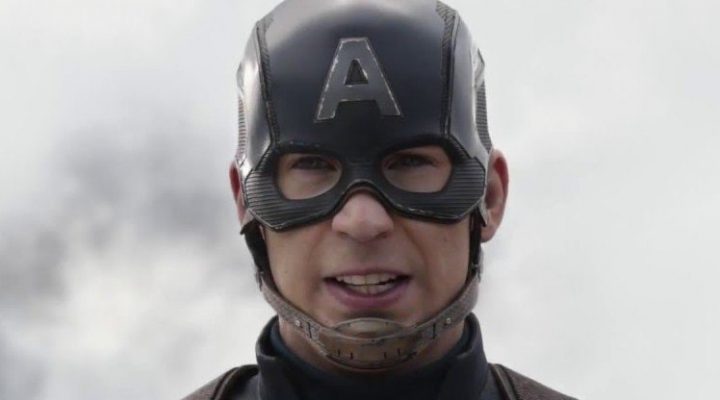 See, that got your attention, right? Like many other people, you’re probably all giddy about Captain America: Civil War — arriving in theaters May 6 — so you’d sit up and take notice when we say that Kabam’s Marvel Contest of Champions has an exclusive clip from the movie.

We’ll even show it to you. But first we’re going to talk about what’s new in the game. We’re teases that way.

Happily, the latest update is all about Captain America: Civil War too. A new quest will force you to do what’s all the rage right now and choose to side with either Team Cap or Team Iron Man. The difference is that their in-game disagreement is over what to do concerning the Collector’s contest, with Cap wanting to plan an escape and Iron Man wondering what would happen if the concentrated on winning it. That’s so Tony.

Here’s what Kabam says is up for grabs:

And fine, we’ll stop holding out on you. Here’s the exclusive spot:

You’ll see how that fits into Captain America: Civil War next week. You can grab Marvel Contest of Champions for free right now from the App Store or Google Play.