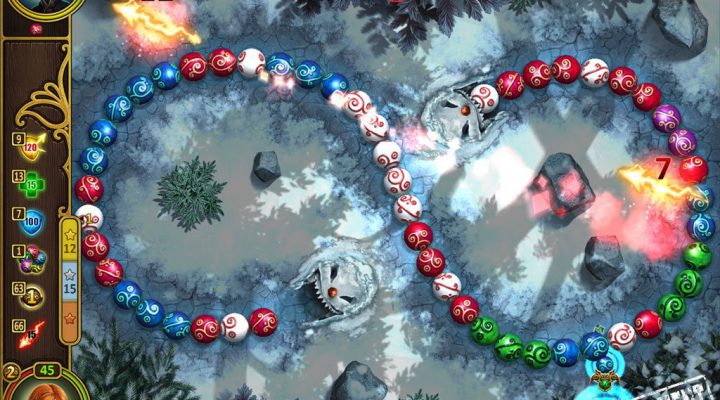 Even in a well-worn genre, there are sometimes games that can really surprise you. Last Fall, Marble Duel was one such game.

Yes, it’s clearly following in the footsteps of earlier casual classics like Zuma and Luxor, but Marble Duel introduced an element all its own: competition. Infusing the spirit of match-3 puzzle fighters, players in Marble Duel would attack and heal based on the matches they were making. Sometimes both sides would even need to work from the same string of marbles. It was great, great fun — but it wasn’t on Android.

Today that changes. In addition to its earlier iOS release (which is still available), Marble Duel is available as a free download on Google Play starting today.