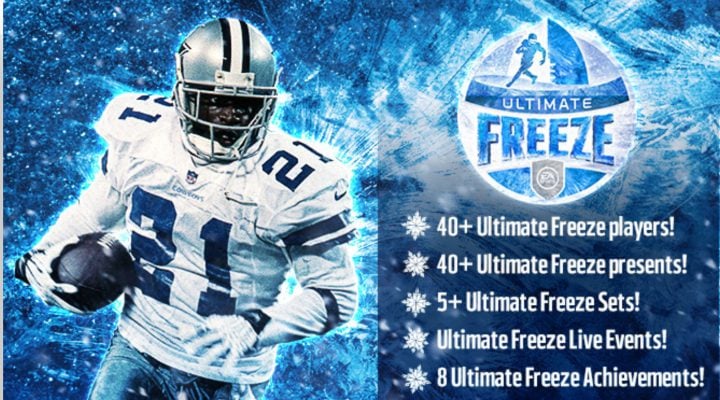 The holidays are already pretty great as is, but when your favorite mobile sports games are giving you the presents, they’re even better. Madden Mobile and NBA Live Mobile are both in giving moods right now, and you don’t even need to give them anything in return to reap the benefits.

Let’s break down exactly what you can expect from both games as we head full speed toward the end of 2016. 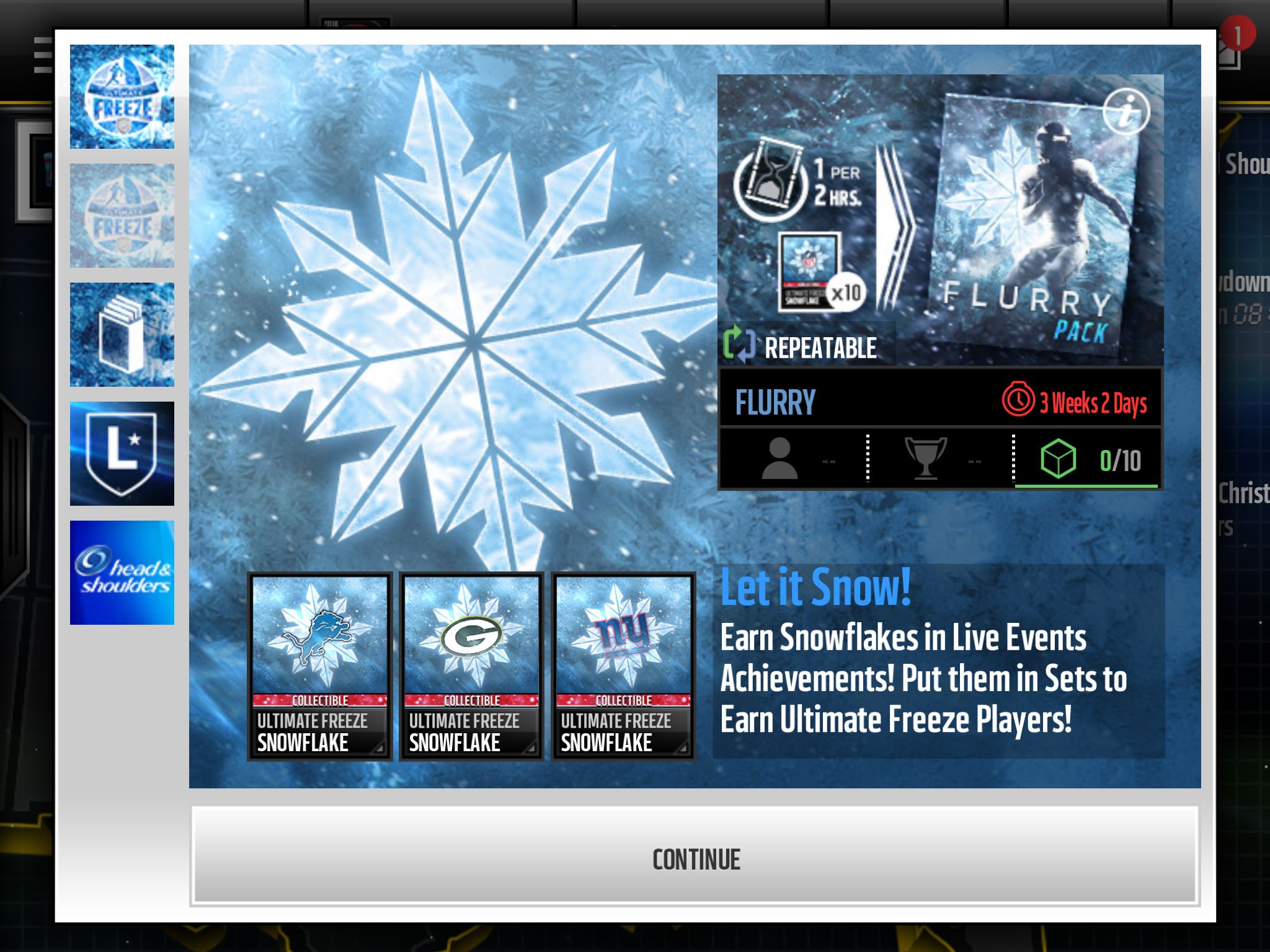 Currently underway is the Ultimate Freeze promotion, which veteran Madden players will remember from last season. Ultimate Freeze offers not only the chance to win special snowflake collectibles during Live Events that can be turned in for all new Silver, Gold and Elite players, many of them are also playing out of position. You might see a defensive tackle at fullback, defensive backs at linebacker or even quarterbacks turned punters.

To kick things off, you can receive a special Elite Deion Sanders just for logging in. The man known as Prime Time was a Hall of Fame cornerback, but he was known to line up at wide receiver for the occasional snap as well, and the Ultimate Freeze Deion is an 87 overall WR until January 3.

A series of Countdown to Christmas live events count down to the big day with specially themed rewards each day. A bunch of presents are waiting on Christmas Eve and Christmas Day, and Ghosts of Madden’s Past, Present and Future will be waiting in special packs when we get to the 24th. The most wonderful time of the year? I should say so. 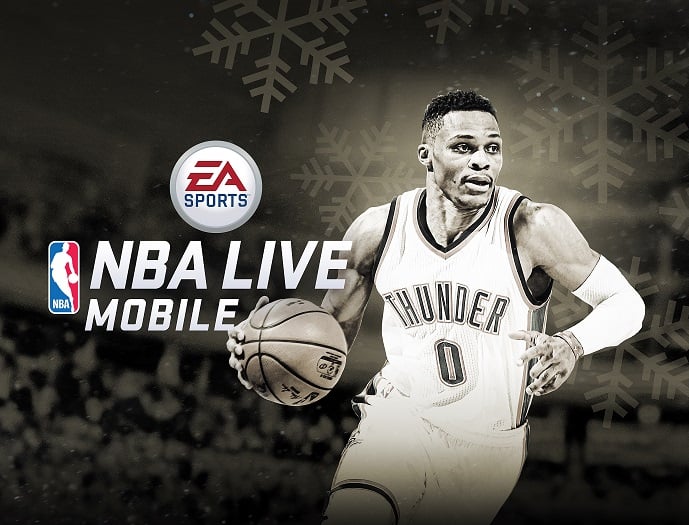 Since Christmas is such a big day for the NBA proper, it only make sense that NBA LIVE Mobile would go all out to celebrate it as well. It starts with the 12 Days of Christmas live event, which is obviously underway already. Going along with it are objectives that can be completed in exchange for Christmas jerseys (got to get that marketing in there too!) that can be worn by your team or exchanged for presents.

You’ll also find seven new holiday-themed sets, and just like in Madden, presents just for playing. One imagines you’ll want to log in to NBA Live Mobile on Christmas Eve and Christmas Day too, possibly while you’re watching the always popular NBA quintuple-header after opening your gifts.

And you know what? Even if you haven’t played either game up to now, it’s not too late to get in on the goodies. Head to the App Store for Madden or NBA Live or Google Play for the same games and you can still make EA’s nice list. As for Santa, you’ll have to settle up with him on your own.

Super Mario Run is OUT NOW