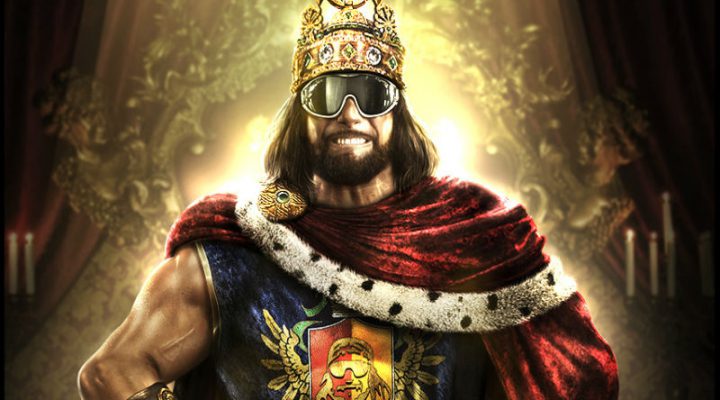 The late great Macho Man Randy Savage may be gone, but he’s been immortalized as a Wrestling Hall of Fame inductee (or he will be this Saturday), as a dragon, and now, as a king. The latest update for the fantasy-themed WWE fighting game WWE Immortals includes a very regal-looking take on The Man.

Oh, and there’s been another addition. Some dude named Stone Cold Steve Austin. Looks a bit like Mr Clean with a goatee. 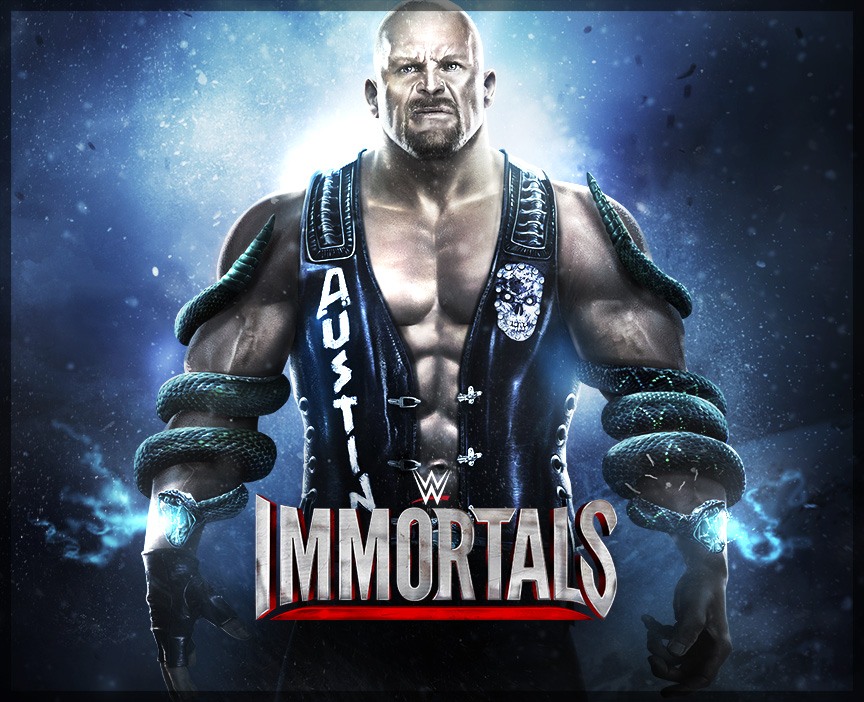 Both Stone Cold and Macho Man have two variants: Macho Man is the Renegade and The King (of course). Stone Cold is the Icebound Watcher and The Rattlesnake (again: Of course).

The update also includes new events celebrating Wrestlemania 31, which is happening on Sunday. From March 26 through April 2, players that place at the top of the leaderboards will win exclusive Wrestlemania 31 Four-Star Gear and Two-Star Ticket Gear, both of which are only available this week. In addition, the Special Daily Quests all center around a Wrestlemania theme.

At the time of this writing, the update has yet to take effect from this writer’s end. However, it’s due to drop today on iOS and Android, so keep a Macho eye-out.

Mr. Jump Is the Game Everyone Will Be Playing This Month